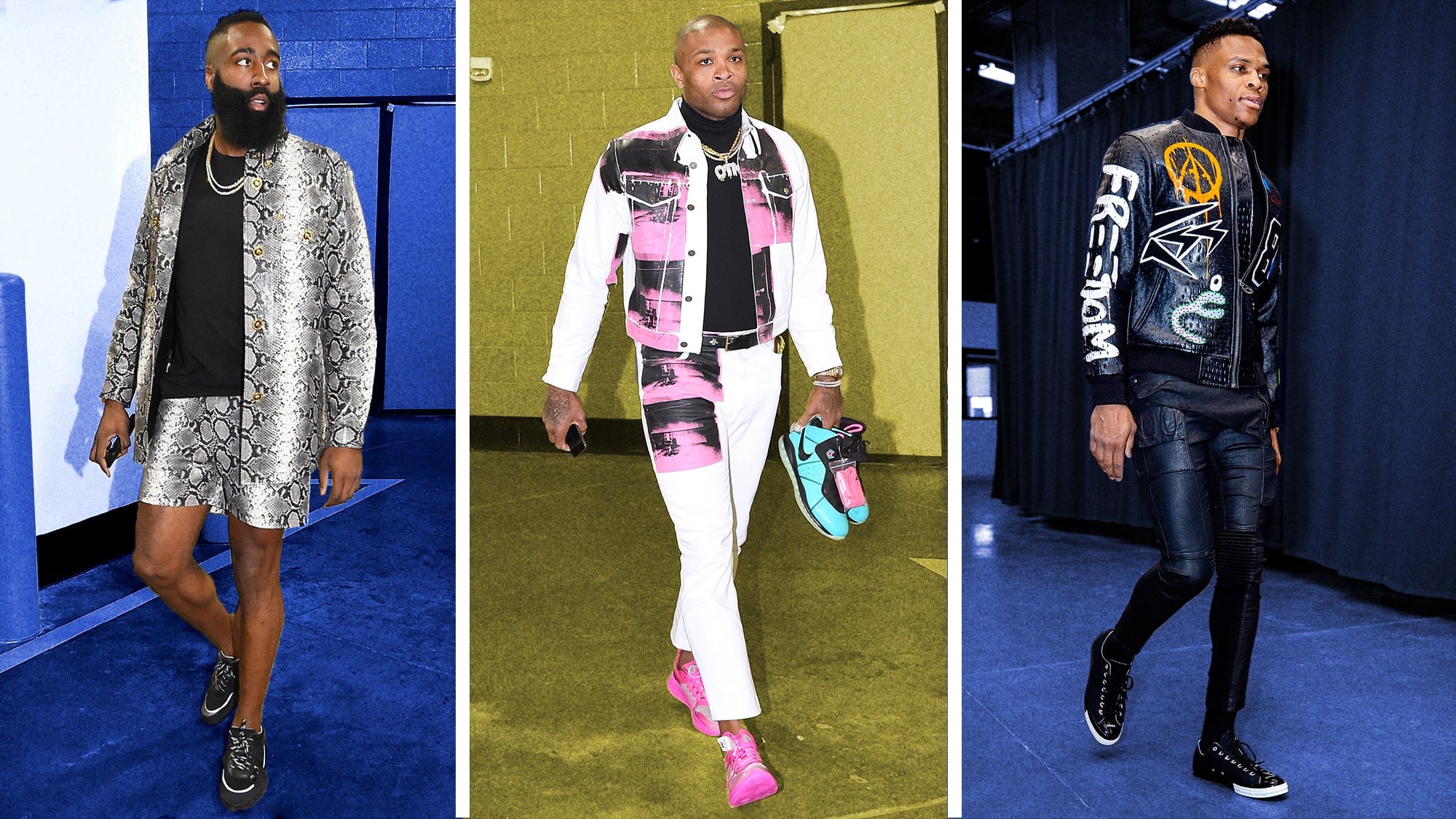 NBA players will be free to wear regular clothes when they arrive at games in the Orlando bubble, despite previous reports that players’ pre-game fashion shows had been killed off by a new rule handed down by the league.

This was not a reversal on the NBA’s part but rather a case of a league spokesperson providing ESPN with the wrong information, according to ESPN themselves.

Given the “unique environment” and “warmer weather conditions,” players can wear a variety of “relaxed” items from their own wardrobes upon arrival that are “clean and neat in appearance,” the spokesperson clarified.

Players can even wear shorts pre-game but only pants can be worn by those sitting on team benches that aren’t in uniform.

The NBA is also no longer requiring players seated on the bench in street clothes to wear a sports coat.

Players can still arrive and leave the arena in their uniforms if they wish.