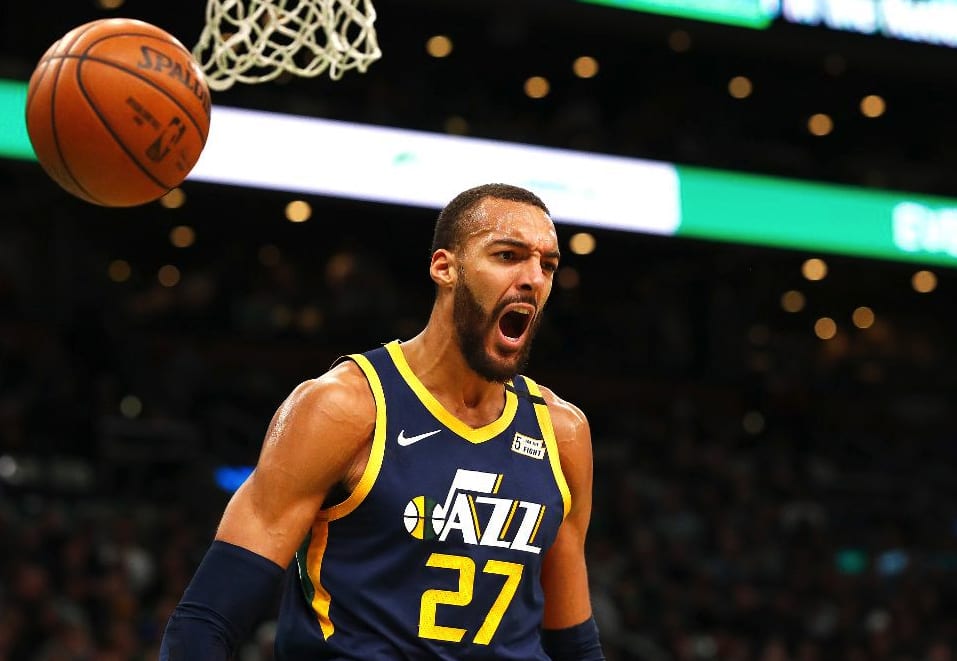 A little more than two weeks ago, NBA Commissioner Adam Silver made the unprecedented decision to suspend the current NBA season.

Although many correlate Silver’s decision to the positive testing of Jazz Center Rudy Gobert, it was only a matter of time before the league would be forced to heed the words of public health officials.

While we will never know if Gobert was patient zero in NBA circles, he was the first to test positive and the NBA’s hibernation started with his diagnosis.

Thankfully, the NBA acted sooner rather than later.

In response to the NBA’s suspension of play, countless other sports leagues quickly followed suit, including: MLB, MLS, XFL, PGA and many, many more.

Today, there are at least fifteen confirmed cases of NBA players and personnel testing positive for coronavirus.

Many of these players have used their positive testing to encourage others to practice social distancing, self-isolation and good hygiene.

According to reports, members of the Jazz organization were frustrated with Gobert’s lack of caution when he felt sick.

In the weeks since, Gobert has used his platform, along with the NBA’s, to relay the severity of the virus.

Although both Gobert and fellow teammate Donovan Mitchell have reportedly been cleared of coronavirus, the work to “flatten the curve” hasn’t stopped.

The Jazz say its team members will continue to comply with the recommendations of public health officials and the Centers for Disease Control.

As of today, there are no clear signs that the NBA is going to return to finish the current season.

But if one thing’s abundantly clear, it’s that the league’s players, personnel and executives are taking precautions to ensure the safety of the people.