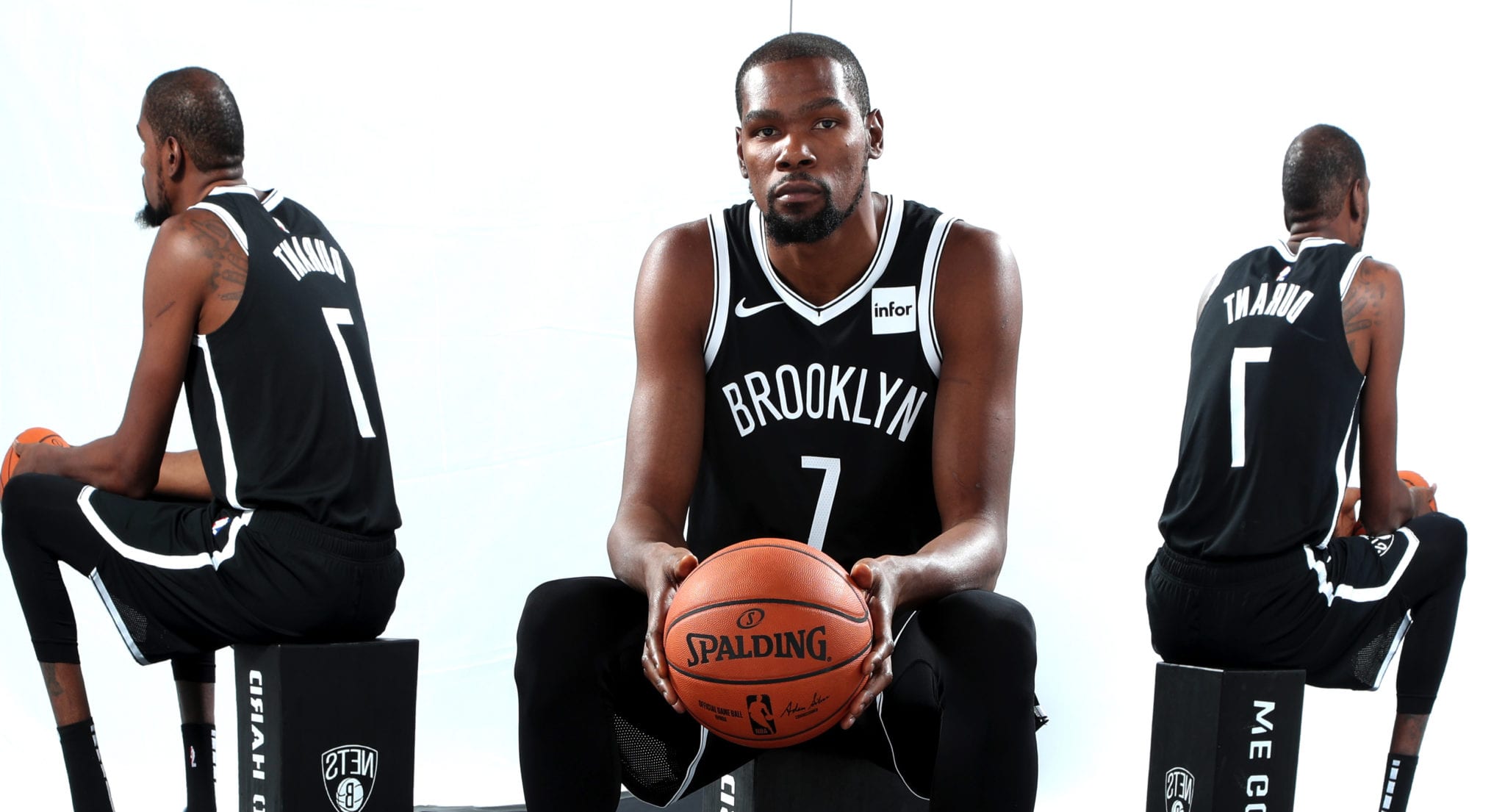 That’s especially true these days as the coronavirus carnage unfolds all around us.

With that in mind, here’s a refresher on every NBA player who is currently dealing with the virus.

Rudy Gobert was the first player diagnosed with coronavirus, but remember, that doesn’t necessarily mean he was patient zero.

We will never know if he gave the virus to other players or if they gave it to him.

Mitchell then revealed he was furious with Gobert for previously making light of the epidemic, telling Good Morning America that it took him a while to stifle his anger towards Gobert.

Christian Wood tested positive on March 14 and was the first player to be diagnosed with the virus since Rudy Gobert and Donovan Mitchell.

Wood’s agent has since confirmed that the Pistons big man has made a full recovery.

Kevin Durant confirmed that he was one of the four Nets players to test positive for the virus in an interview with The Athletic on March 17.

Durant said he felt fine but he urged caution in a message to the public.

“Everyone be careful, take care of yourself and quarantine,” he said.

On March 19 Marcus Smart announced via Twitter that he had tested positive.

He also took the opportunity to issue a warning to a certain segment of the population.

“The younger generation in our country MUST self-distance,” he said.

On March 19, the Lakers announced that two of their players had contracted the virus.

As with all testing across the NBA, the team granted those players anonymity.

A member of the Denver Nuggets tested positive for coronavirus on March 19, the team said in a statement.

It was not revealed whether that person was a player, coach or staff member.

While there are yet to be any reports of 76ers players contracting the virus, three of their staff members have.

The news dropped on the same day as the positive tests from the Lakers, Nuggets, and Celtics.