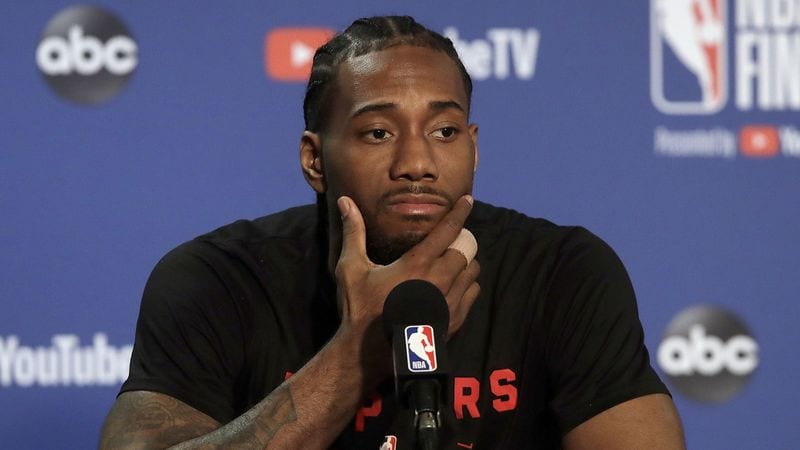 Most of the general rumblings from around the internets suggest Kawhi Leonard is heading to the Lakers.

It makes sense, considering living in Southern California is reportedly a big deal for Leonard and the Clippers can’t pair him with another star.

But how much do any of us really know?

Leonard has told teams that any leaks will hurt their chances of signing him, according to Adrian Wojnarowski, and so far his efforts have been successful.

As a result, no one actually seems to know anything.

The Lakers can be as confident as they want, but as I write this Leonard has only recently arrived in Toronto, with TV helicopters hot on his tail like some sort of police chase.

The Raptors have been granted the final meeting and it stands to reason that there’s still a chance they could sway him.

As far as anyone knows, anything and everything is still in play.

And with no juicy leaks to feed on, all we can hope for at this point is for Kawhi to put us all out of our misery sooner rather than later.