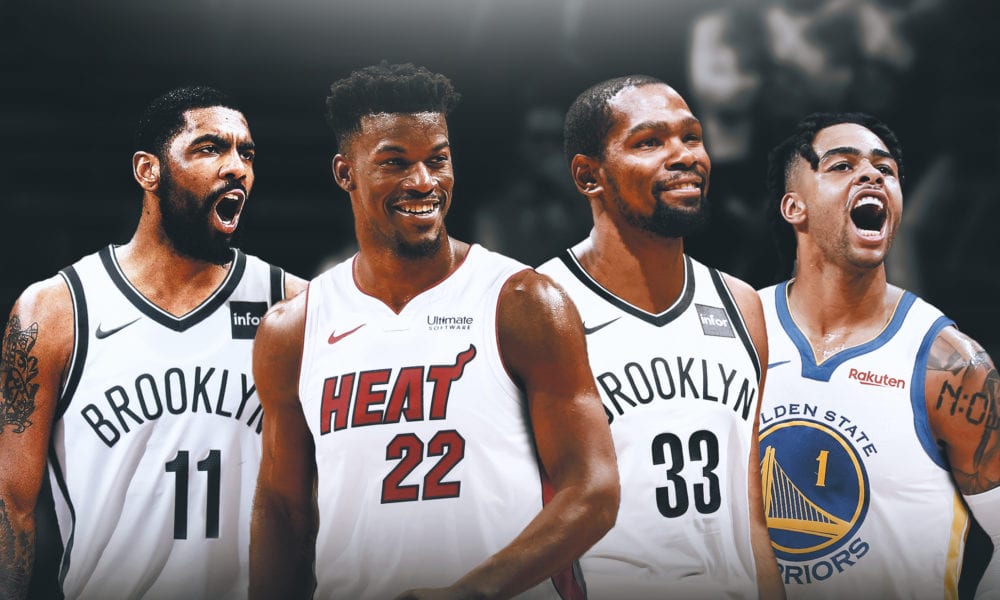 Day one of free agency is always a lot to digest.

It’s like trying to consume a nine-course meal, and just when you can’t handle any more, Woj emerges from the kitchen with dessert.

So to help you wrap your head around the non-stop moving and shaking, we’ve compiled a list of every single transaction so far.

The lovable, innocent, blue collar Nets have officially been corrupted.

After a lifetime of paying big money to guys with injury problems, James Dolan taking a stand now is beyond amazing. 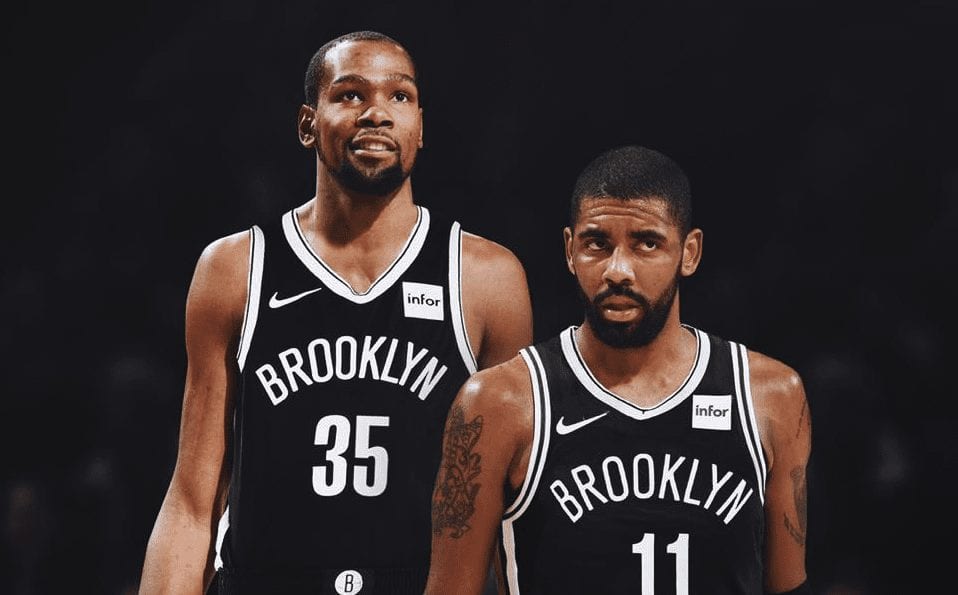 The Heat have always run a boot camp-style regime (complete with regularly scheduled body fat testing), so what better man for the team than Jimmy Butler?

Every time someone cuts the Warriors’ head off, they grow three more. 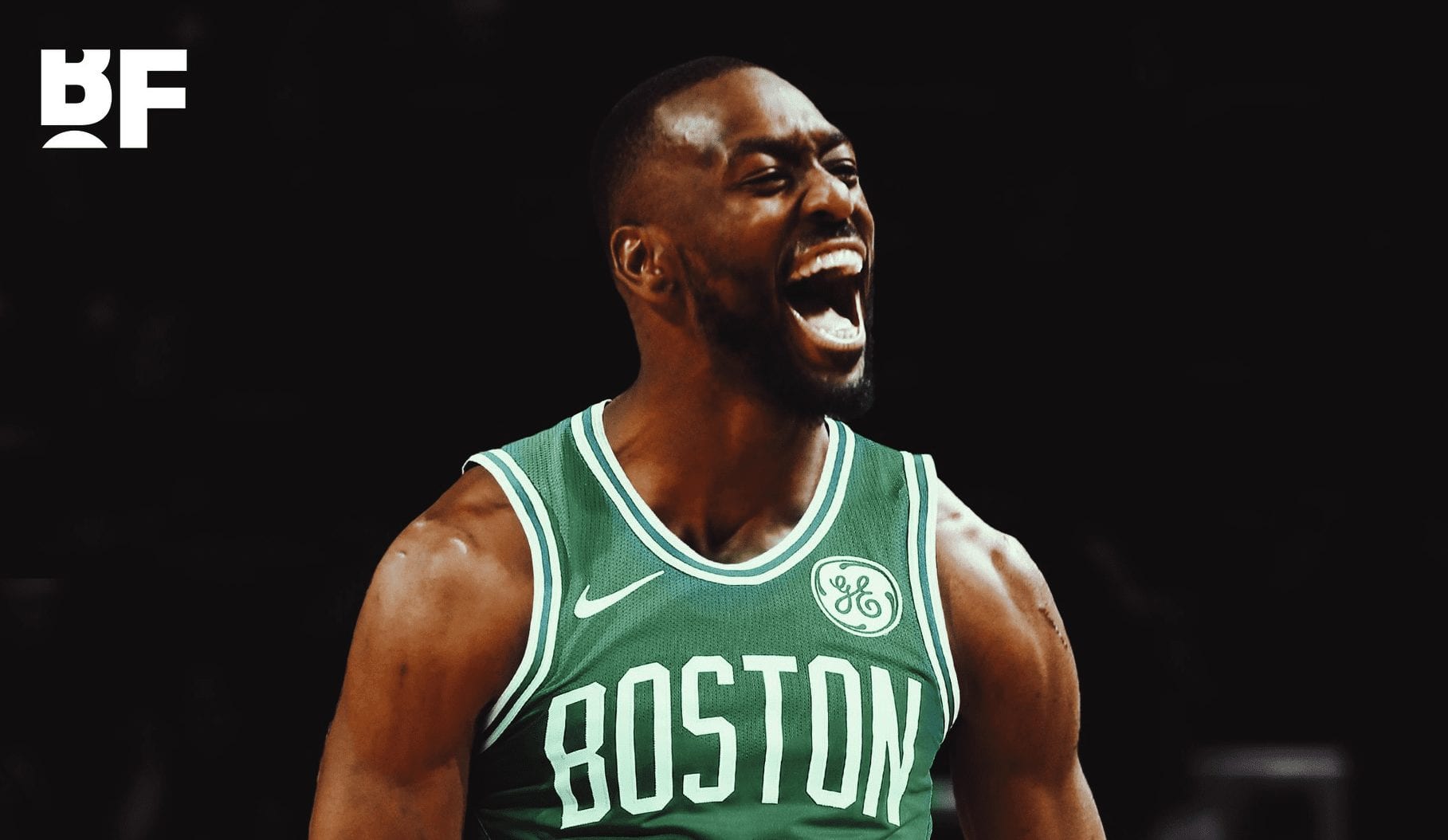 The Warriors were never offering less than the max, and Klay never wanted to leave.

Dame’s OKC game-winner was arguably worth $194 million on its own.

After acquiring starpower above all else last season, the Sixers are now finding the perfect balance between talent and fit. 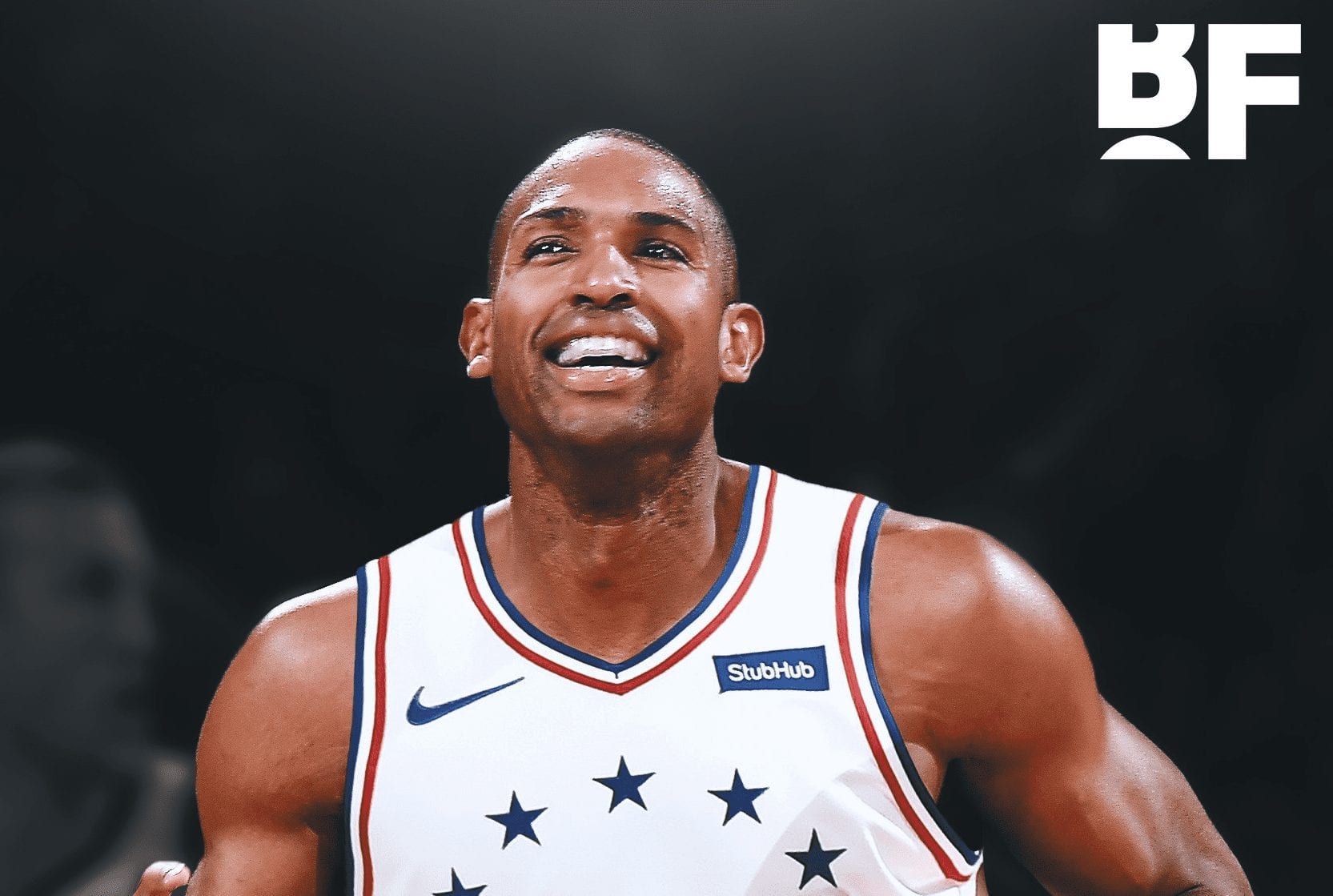 Right, well that’s a lot of money for your fourth most important guy.

Heading into next season, Middleton might be the league’s most boring and important secondary star, all at the same time.

Find someone who gets you paid like Kevin Durant gets DeAndre Jordan paid.

The Knicks finally got Zion… without the hops. 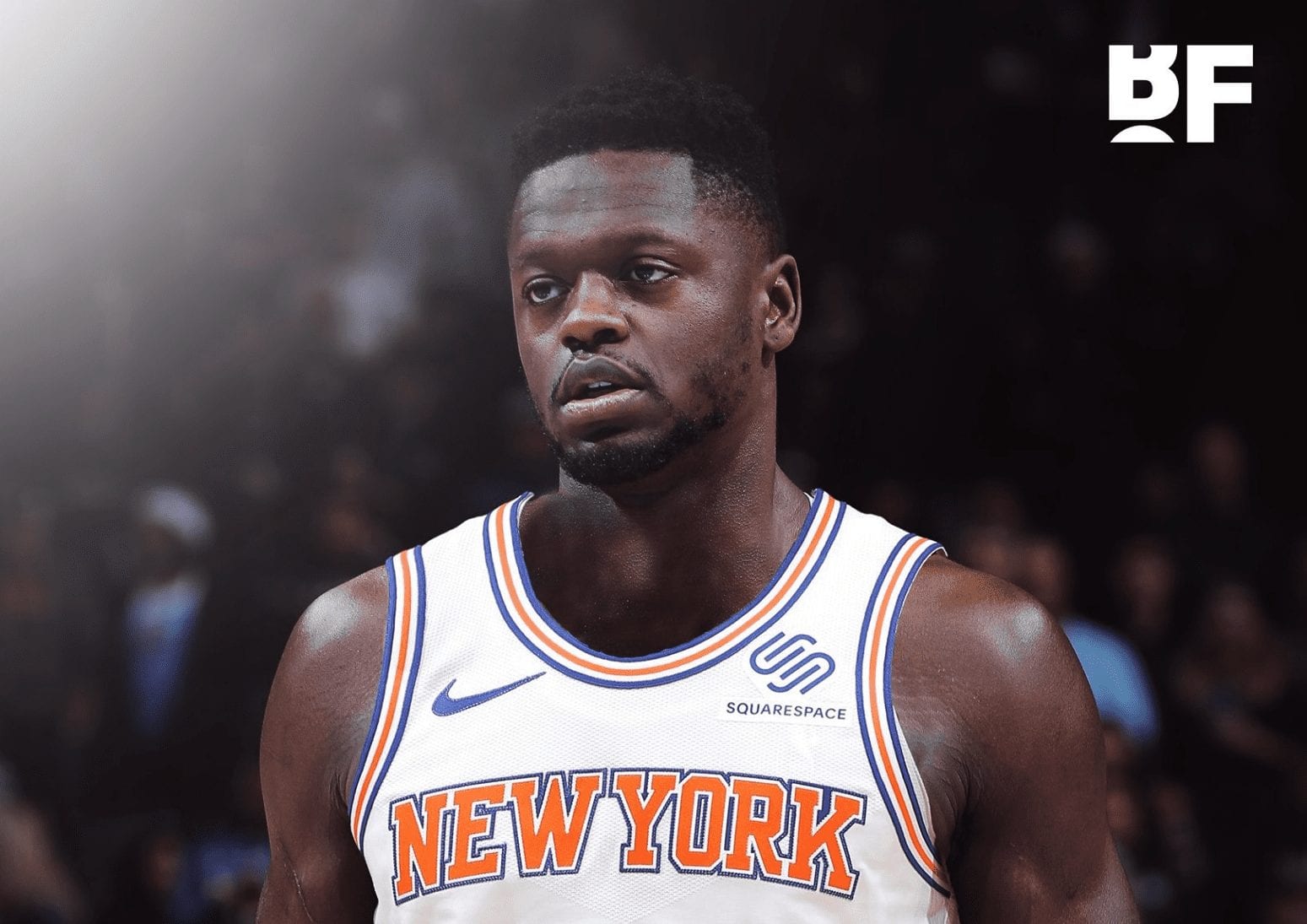 If Tom Thibodeau was capable of human thoughts and feelings, a single tear would’ve run down his cheek today.

The Pelicans clearly heard your jokes about their lack of shooting. 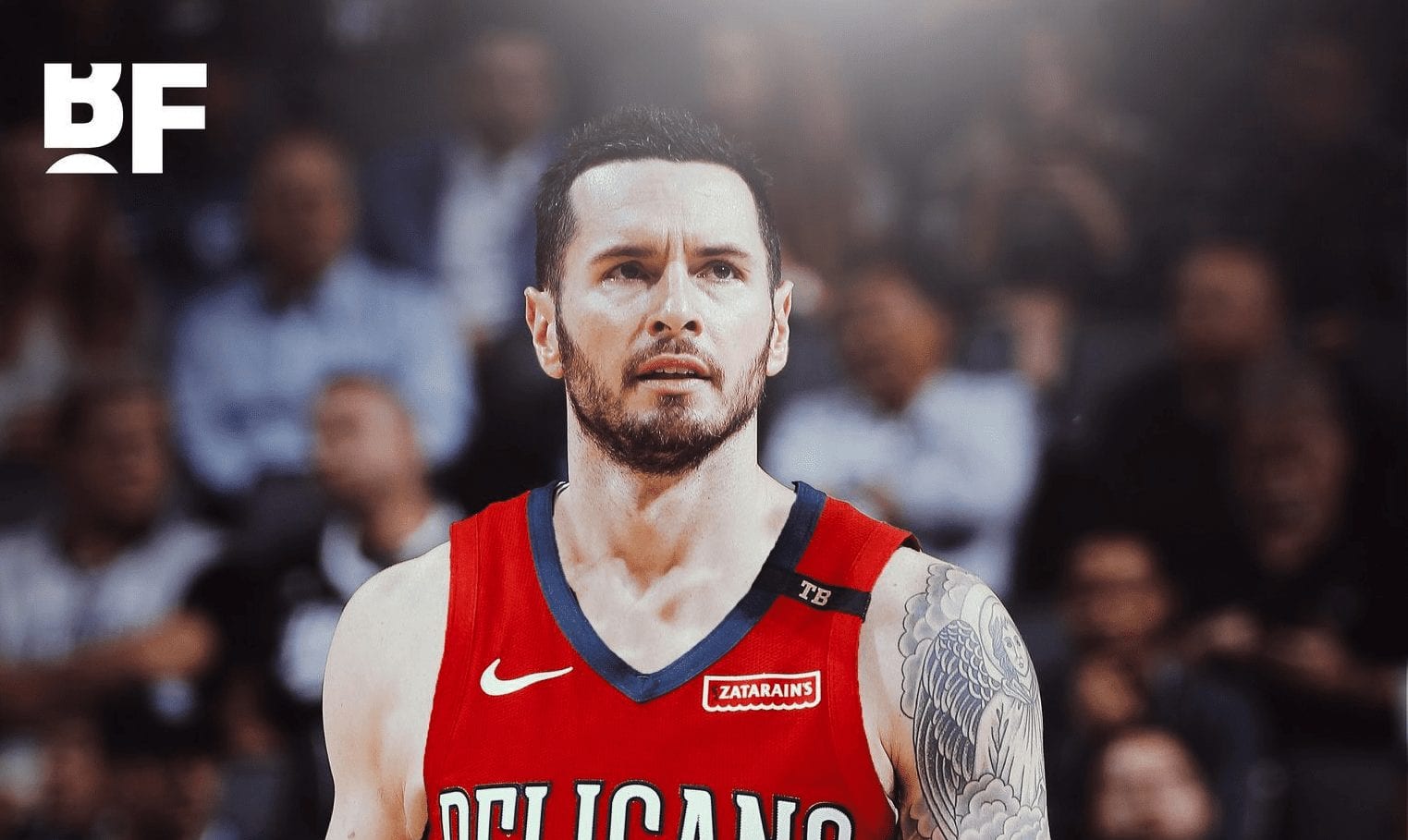