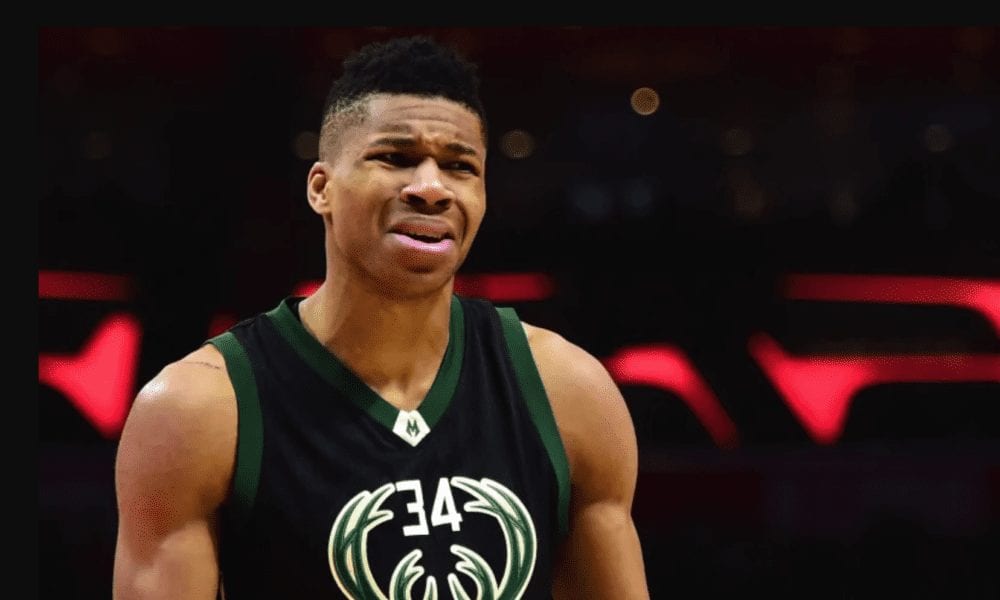 There is something so inherently loveable about Chris Bosh.

He’s quirky, goofy, and known league-wide as one of the coolest dudes in the game.

It only spoke to Bosh’s chilled out nature when he transitioned from being Toronto’s superstar to Miami’s third option without any fuss whatsoever.

He was one of the biggest (but least celebrated) reasons the Heat won back-to-back championships in 2012 and 2013.

So, when it came time to retire his jersey last night, the love in the building was palpable.

And yet it was an inevitable reality that among all the joy, there were undertones of sadness.

Having been diagnosed with blood clots at 30-years-of-age, the NBA lost Bosh far too soon.

And as heart-warming as it was to have him back in the Miami spotlight last night, it seemed cruel that one night was all it could be.