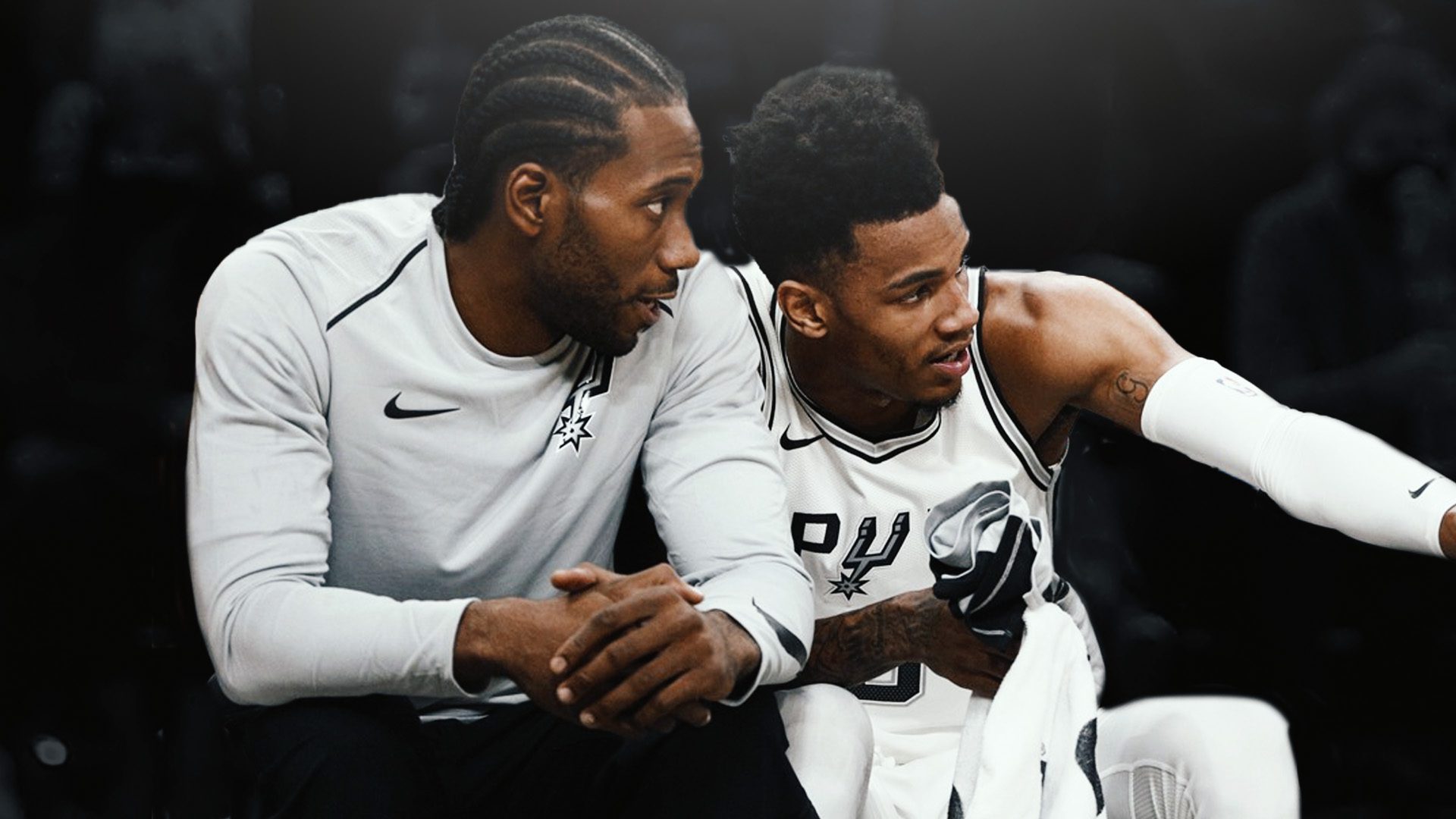 Hawks shooting guard Dejounte Murray began his NBA career with the Spurs, five years into the face of the organization, Kawhi Leonard’s stint.

Both left San Antonio in a fairly dramatic fashion, Leonard requested a trade due to degradation in trust and went to the Raptors in 2018 after eight seasons. While, Murray was traded last season after refusing to sign an extension there, but he certainly still has fond memories of his old teammate.

“Kawhi is the reason why I made that all-defensive team my second year,” Murray said on All The Smoke.

“He came to me and he was like bro, don’t worry about getting 15, 20 points, go make the all-defensive team. He told me that Year two, I guarantee if you make that, now you’ll get on the court, defense gets you on the court, especially in San Antonio.

“So go make that all-defensive team now you stamped yourself. You can play D, so now they gotta have you on the floor. So if you on the floor, your ass gonna have to be able to play offense too.”

Murray also drew inspiration from the way Leonard put in extra work to better himself, no matter what.

“Other than that, I watched him show up every single day,” Murray said.

The interview with Murray was wide-ranging, and although he had nothing but praise for Leonard, the same couldn’t be said about Tony Parker.