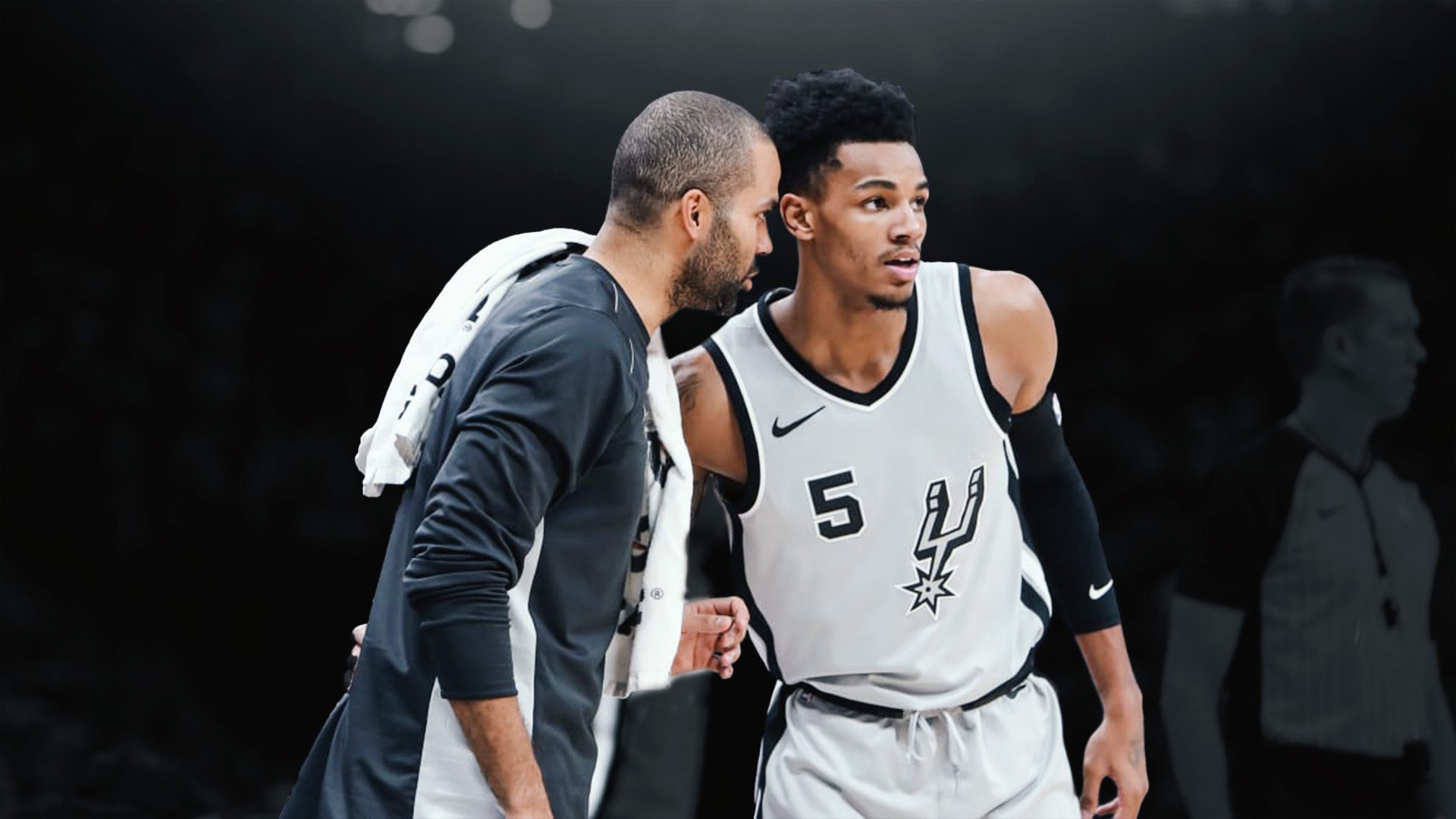 Former Spurs point guard Dejounte Murray has opened up about his time in San Antonio, telling how wildly unhappy he was there, despite becoming an All-Star before his exit.

Murray was selected by the Spurs as the 29th overall pick in the 2016 NBA draft and initially didn’t even make the roster, as the team would pick older and more experienced players over him.

“It was a roller coaster, I used to go home mad,” Murray told All The Smoke Podcast. “I had my uncle living with me, and I used to go home mad. Just from not understanding like where we come from, you won’t understand what they’re putting you through. I’d come to the arena, and they’re like, “you’re not dressing up today.” I don’t even got a sports jacket.

They try to give me a big ass sports jacket. Like, “Nah you can wear Pau Gasol’s sports jacket.” So for me, I’m like, there’s a lot being thrown at me, and I am like “I don’t like this bro. Then I am going home, and I am telling unc, I’m busting Tony’s ‘[Parker] ass in practice, Patty Mills, I’m locking him up.” Just give me five minutes, seven minutes.”

Murray revealed that four-time NBA champion Tony Parker didn’t like the fact Gregg Popovich moved him to the bench in favor of Murray.

A 21-year-old, eager to learn Murray was also disappointed that Parker didn’t give him more guidance as the new starting point guard.

“Obviously, I started growing. First year go by, thrown in the fire in the playoffs versus the Rockets. Second year, they see I come back, obviously getting stronger, getting better, and that was the year I took the job from Tony,” Murray said. “Pop brought us in the office, he told Tony. Tony ain’t like it. I know he ain’t like it, you get what I’m saying? Like for me, I love real. Keep it a buck with me, keep it a hundred, bro. Imma love you for that, you know what I mean? And I know he didn’t like it, cause if he liked it he would’ve mentored me the way he should have. He wouldn’t have went to Charlotte. He would’ve stayed right there.”

Parker was 35 years old at the time and Murray took over from him halfway through the 2017-18 season, which was fair enough considering Parker ruptured his quads in the 2017 playoffs and wasn’t back to his usual form.

Murray is now a key piece for the Hawks as he averages 20.6 points, 5.5 rebounds and 6.1 assists per night alongside Trae Young and seems to be content in his role but as with any team, Atlanta isn’t without its fair share of drama.