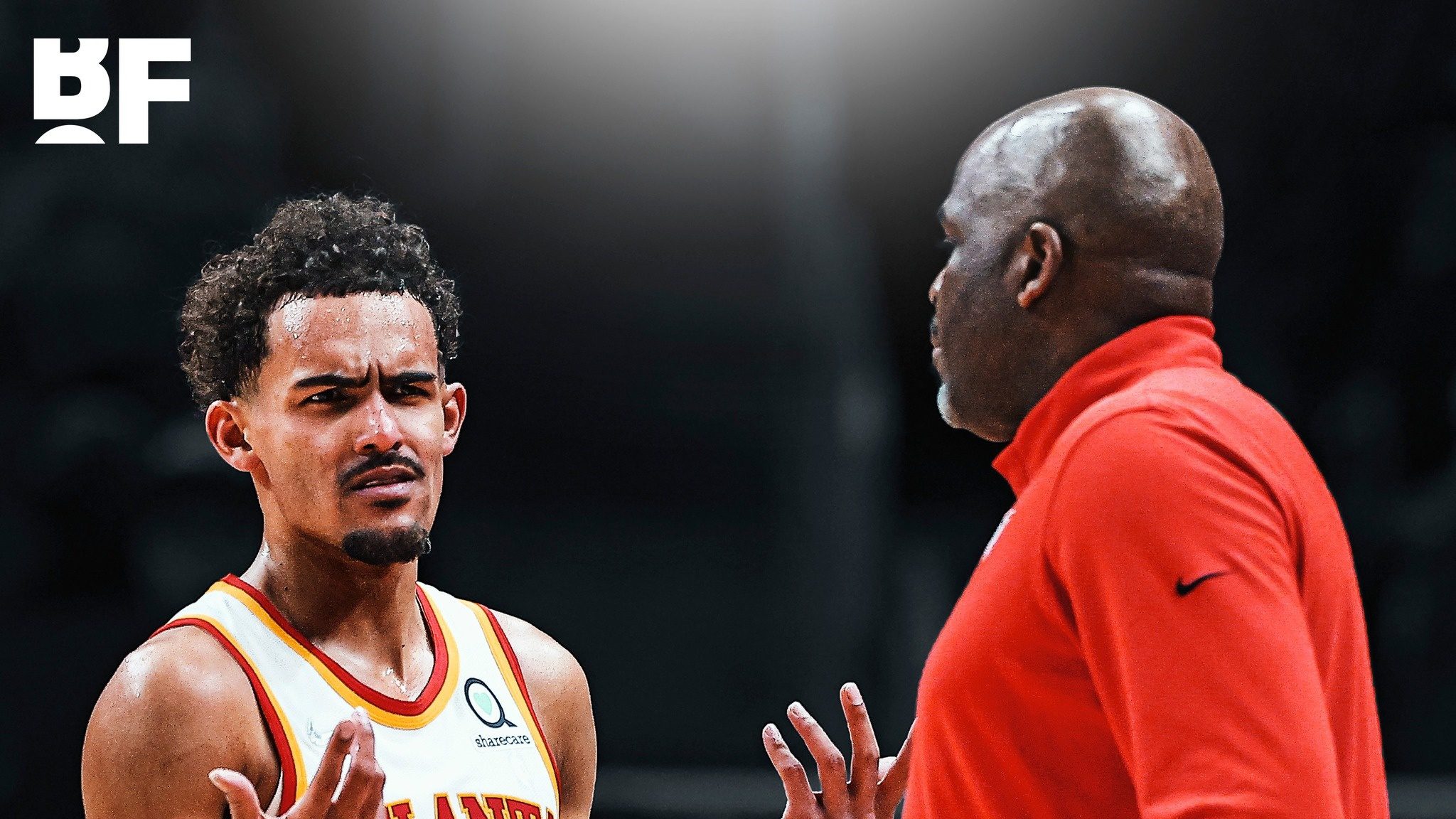 The Atlanta Hawks have been a major disappointment this season.

NBA insider Chris Haynes believes things could be coming to a head in Atlanta as a result.

“There’s been some turmoil that’s been going down in that locker room,” Haynes said. “And this is something that has been going on for a while, nothing new. I think you can get the sense and feel that it’s reaching a boiling point right here and something is going to have to break.”

“And I don’t know what that is. You see the front office making unconventional moves at the midway point in the season. You really don’t see the head of basketball operations step down in December… So, there are some things going on right there, but it’s all going to depend on how this season ultimately fares.”