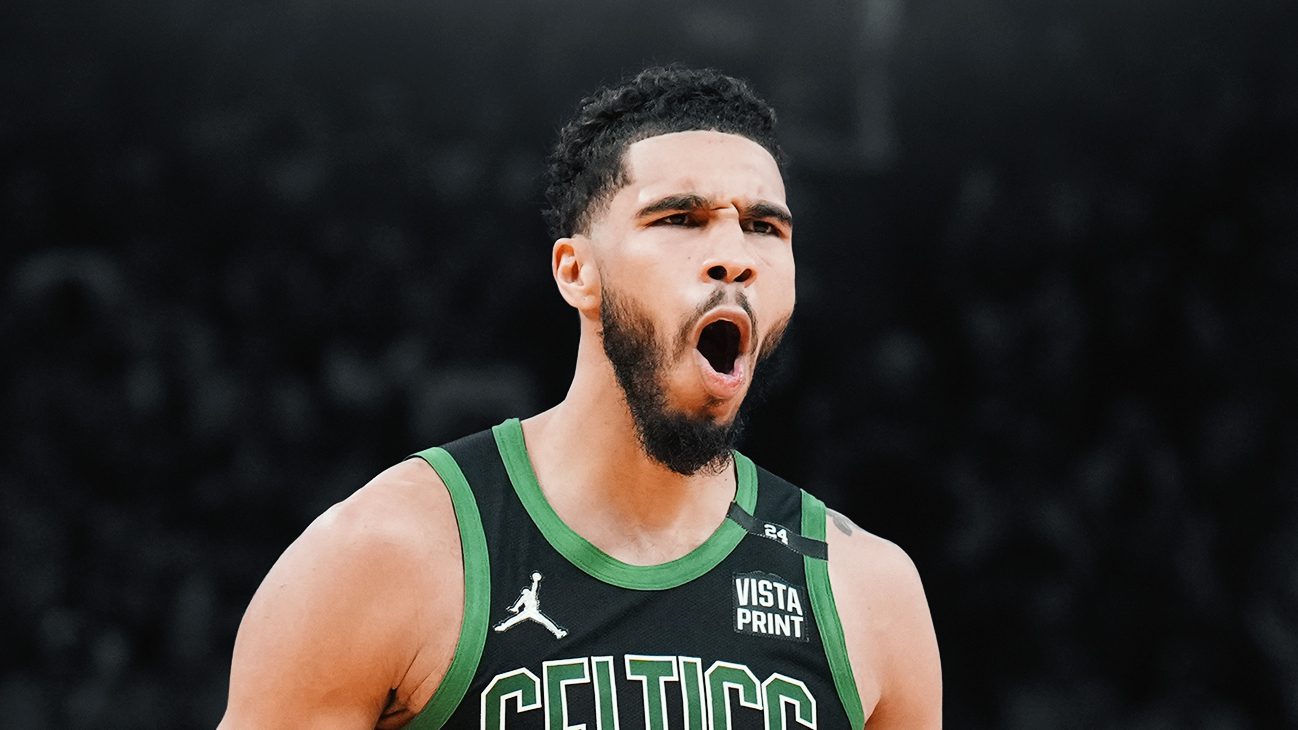 Jayson Tatum has revealed he had a little extra inspiration in the lead-up to dropping 51 points on the Charlotte Hornets in a 122-106 win on Monday.

That inspiration came in the form of a text message from popular former NBA player and current TNT analyst Jamal Crawford.

““Honestly, the thing that was going through my mind — I had 49 against the Heat earlier this season, I took a shot and we got the ball back but it was 50 seconds left and I remembered I waved them off,” Tatum told NBC Sports Boston.

“I didn’t go get the ball. Jamal Crawford texted me after the game and he was like, ‘Man, if you are ever that close to 50, nobody is every going to remember time and score. They are just going to record if you are going to have 50 or not.’”

Tatum’s performance was not limited to his 51 points alone, he also contributed 9 rebounds and 5 assists while shooting 15-of-23 from the field and 7-of-12 from behind the three-point line.

It marked his seventh 40-point game of the year, but the first time he scored over 50-points.