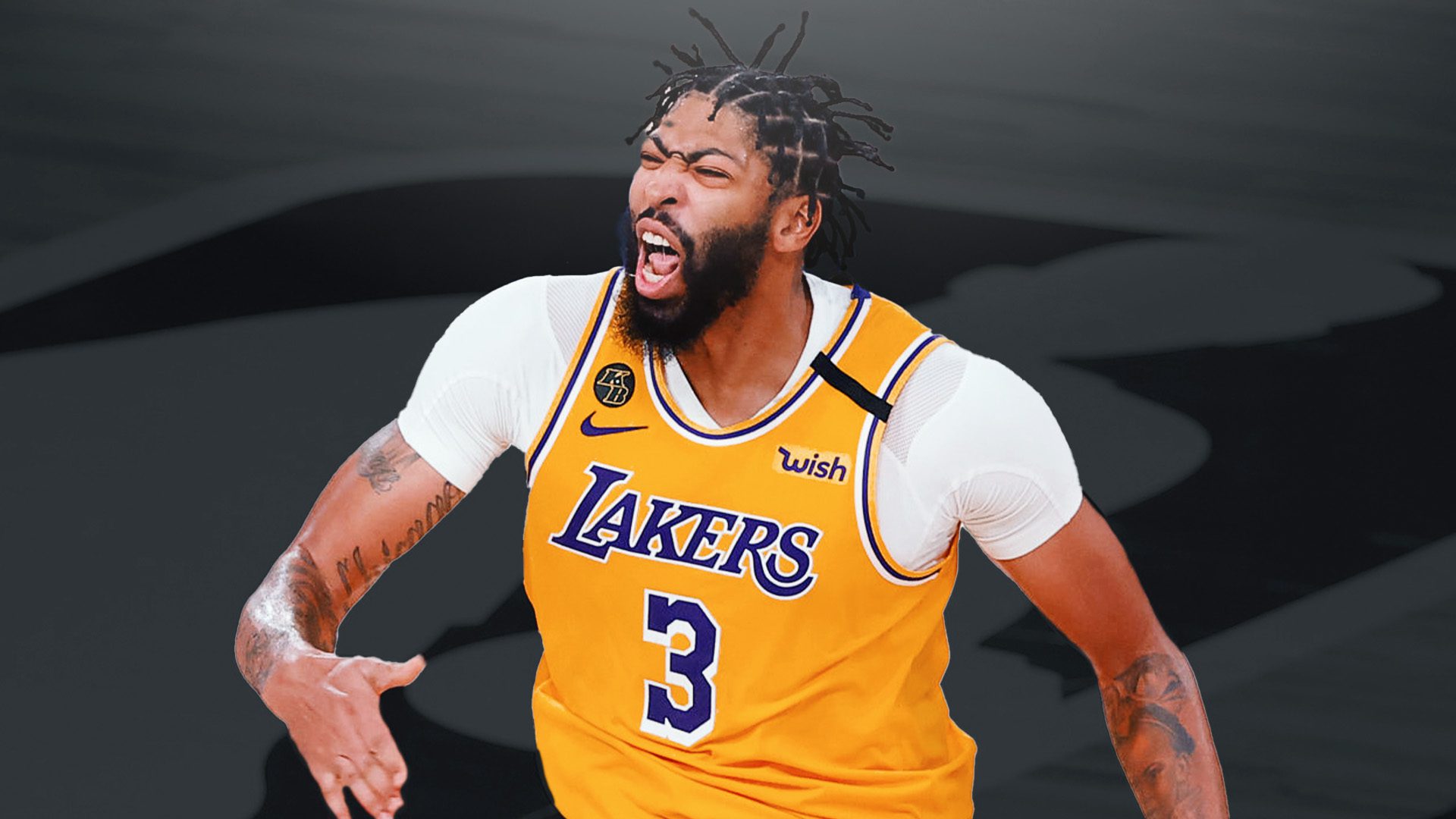 The Lakers have lost their last three games and are now in 13th place in the West with a .442 win percentage.

They need a hero. This could be in the form of their 6 foot 10 power forward Anthony, who is looking to return to the court pretty soon, according to NBA Insider Shams Charania.

“Anthony Davis is expected to start running now,” Charania said on FanDuel TV. “So, once that happens and he’s back onto the floor running full speed, that point he’s going to progress to contact work in the relative near future. And so, I’m told that the hope is that Anthony Davis is going to be able to get back out on the floor with a handful of games left before the All-Star break.”

“He’s one of the guys that should be in the All-Star game this year, voted in,” Charania continued. “He’s already one of the leaders in the [fan voting]. So you’ve gotta come back before the All-Star break if you want to play in the game itself. We’ll see if he’s gonna be able to make it back.”

The 29-year-old has missed the Lakers’ last 15 games after suffering a stress fracture in his right foot against Denver on December 16th. LAL have gone 7-8 in that time.

They haven’t used any of their future picks to trade in the time Davis has been injured, so only time will tell if they choose to use reinforcements to make a run for the playoffs or try and work with what they’ve already got.

“But right now the goal is for Anthony Davis to be back out on the floor with about a handful of games left,” Charania added. “And that puts you right around [the] trade deadline, and we’ll see how that impacts which moves the Lakers could make.”