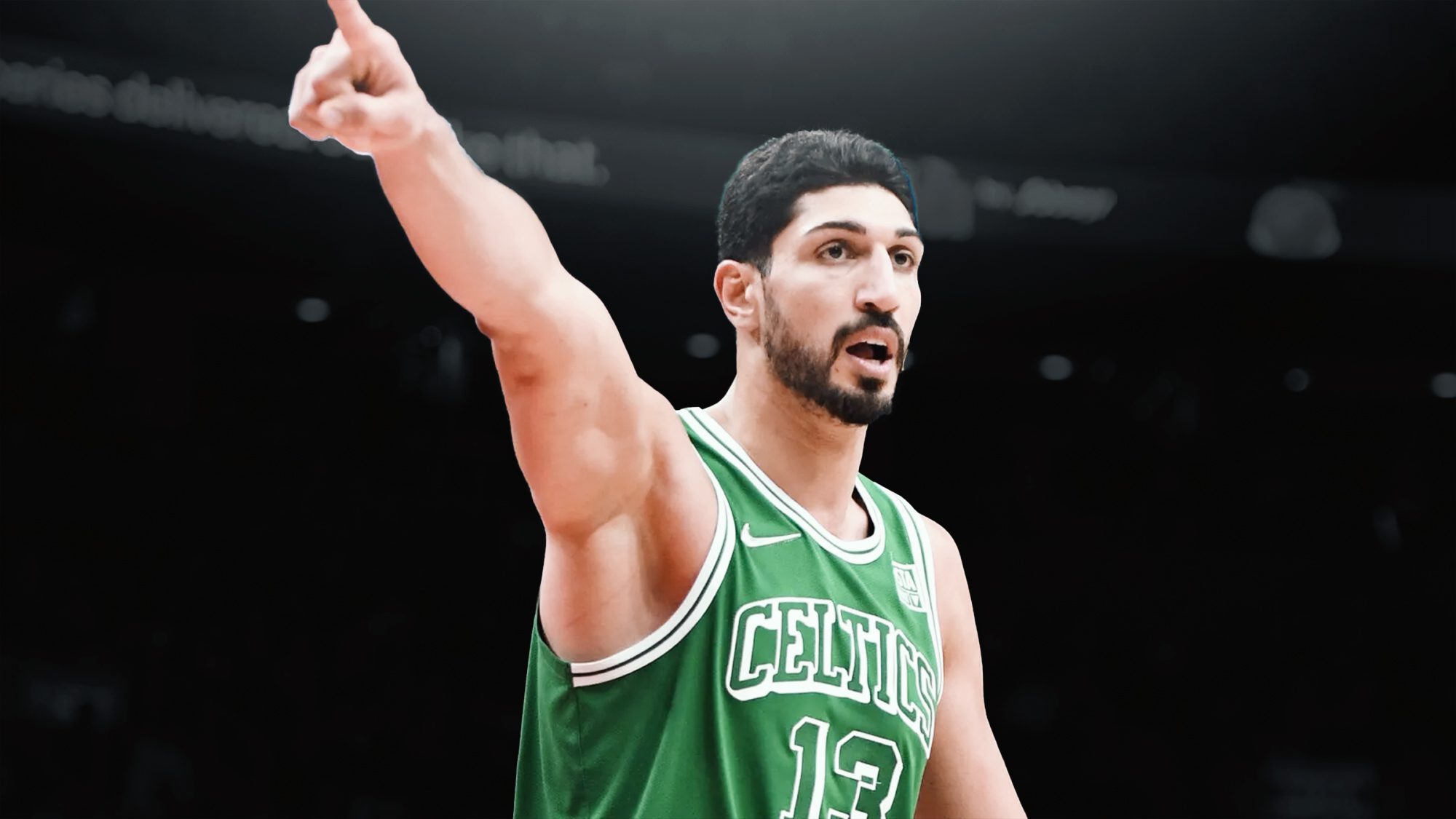 Enes Freedom has gone public with a message he received from someone claiming to have hired a hitman to kill him.

This follows the news that the Turkish government is offering $500,000 for information leading to the capture of Freedom, as first reported by the New York Post.

Freedom became known for his outspokenness during his time in the NBA. He routinely spoke out against the Turkish government’s human rights abuses.

Freedom called out Turkish president Recep Tayyip Erdogan for being a “dictator” and even labelled him the “Hitler of our century.”

As a result of his continued criticism, Freedom’s name now appears on the Turkish Terrorist Wanted List along with actual terrorists.

The former NBA big man says he is being protected 24/7 but is more concerned about lesser known people on the list, along with ongoing human rights abuses in Turkey.