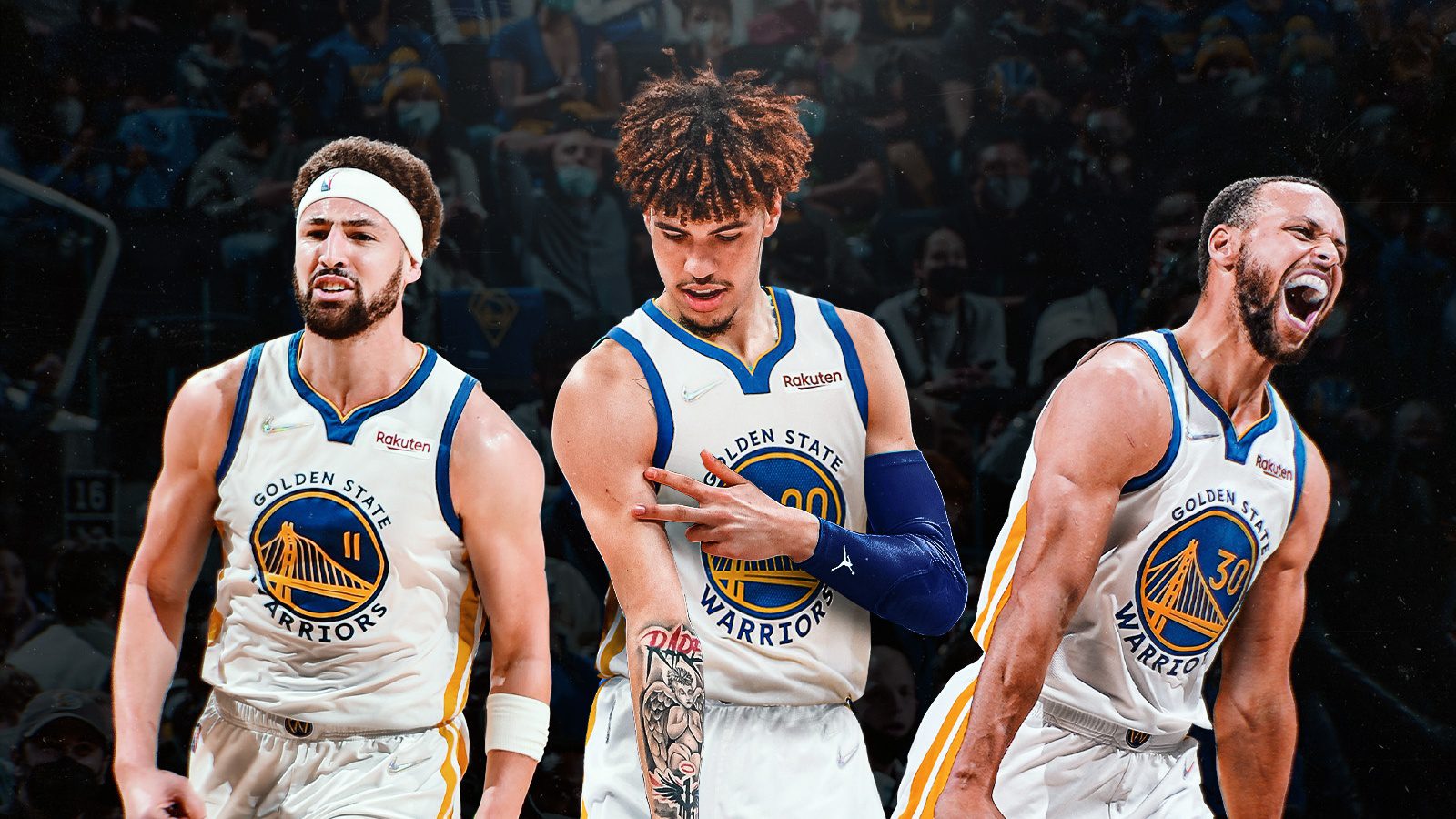 Unless something changes dramatically, the Golden State Warriors drafting James Wiseman over LaMelo Ball will go down as one of the biggest draft mistakes in recent years. But Warriors owner Joe Lacob still defends the move.

“Our entire front office and head coach wanted to draft James Wiseman,” told The Athletic’s Tim Kawakami.“We were universal in that regard. I know people like to make up stuff, we all loved him. And I think we all are still very high on him.”

Lacob went on to emphasise that Golden State would not be giving up on Wiseman.

“I do think he’s very, very talented,” Lacob continued. “He’s also in an organization and on a team which is trying to win championships, it’s different than if you’re playing somewhere where they’re just throwing everybody out there.”

Of course, Ball was never going to be a great fit on a team that already has Steph Curry and Klay Thompson. But when the talent disparity is this big, it would make sense to take the better talent and figure the rest out later, even if it means trading that player down the track,