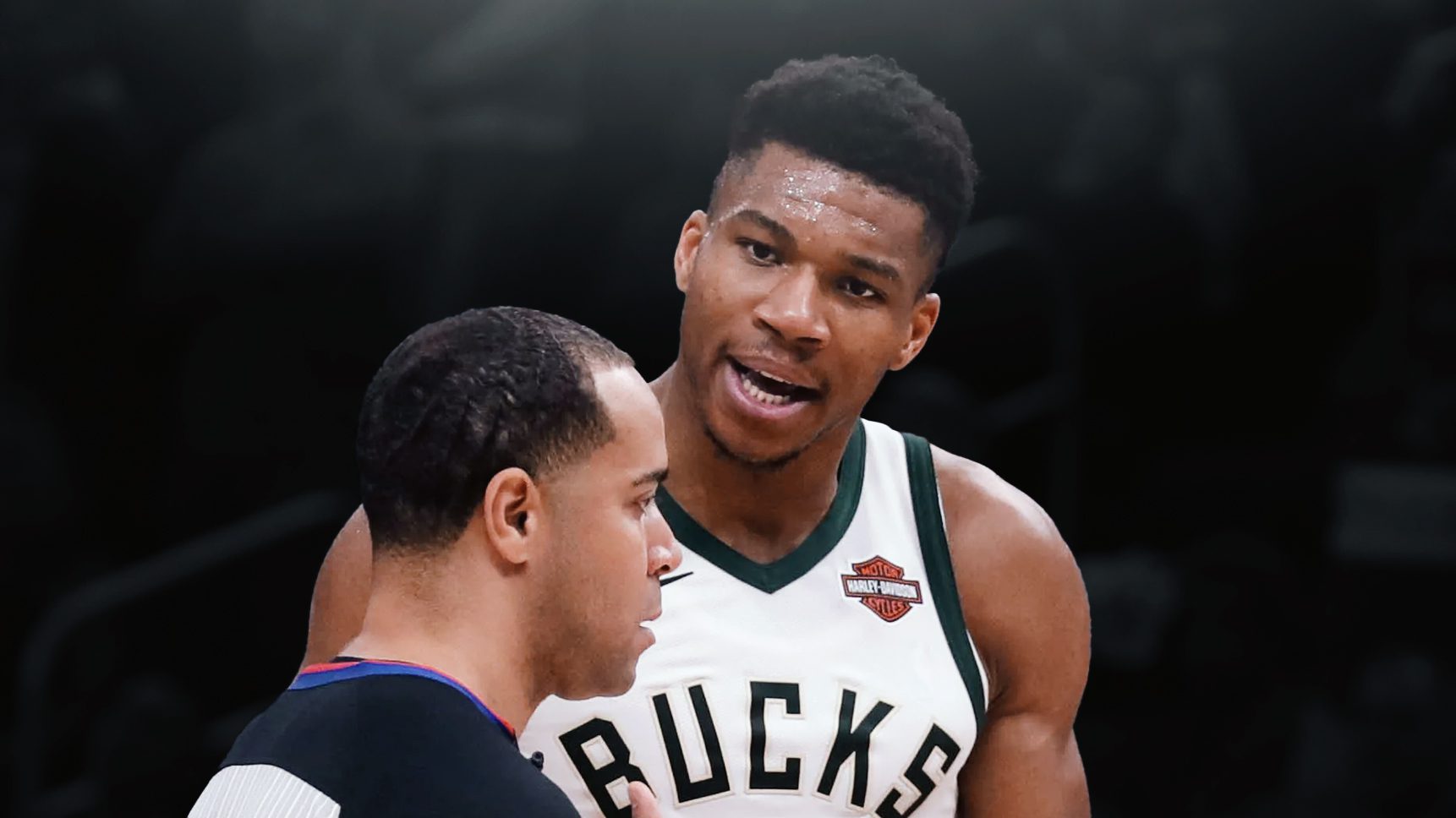 In a scathing assessment of how the game is being called, Barry said the players were “getting away with murder”.

“Call the damn game according to the rulebook, because players will adjust,” he said.

“Stop the traveling, stop the carrying the ball, stop the moving screens. The players are getting away with murder, and I blame the officials.”

NBA refereeing has come under the microscope thanks to a series of viral videos from @DevInTheLab.

And while it’s hard to believe the officials are letting so much go, it’s also pretty remarkable that players are pushing the boundaries to such a ridiculous extent.