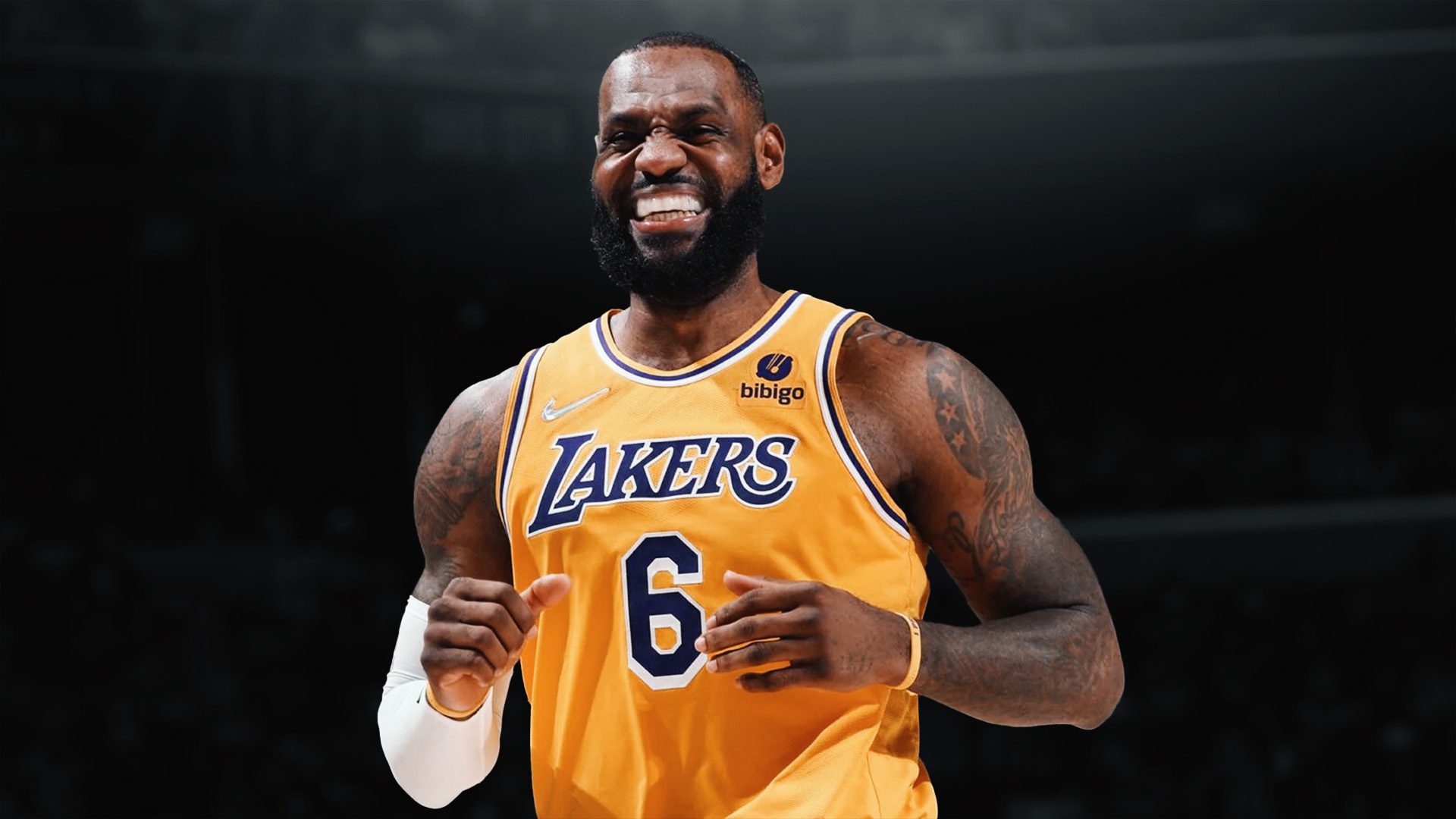 Rumors of LeBron wanting out of LA have been everywhere.

The team has struggled to build a solid roster around LeBron and Anthony Davis, who would love nothing more than to contend for another title.

It has also been reported that the Lakers were front office told not to trade for their future 2027 and 2029 draft picks.

38-year-old LeBron must be frustrated, as he is pretty much carrying the team every single night and as their highest point-scorer, rebounds and steals leader, while everyone else on the team (besides AD) struggles to average more than 16 points.

James signed a two-year $97.1 million dollar contract extension with the Lakers this past offseason, that includes a player option for 2024-25. This made it so he was ineligible to be traded during the 2022-23 season.

Despite rumors of a return to Cleveland and interest from many other teams around the league, many believe he won’t leave the Lakers this offseason, including ESPN’s Zach Lowe.

“I last checked in on this last week and I don’t even remember what LeBron’s comments were last week,” Lowe said on his podcast. “They’ve since been superseded by more recent comments. Oh, they were to you when you asked the question at the press conference it was about how the ‘Losing is not in my DNA. I don’t want to end my career… blah, blah blah, like this.’

“I just keep hearing despite this rush of ‘What could the Lakers get if they traded LeBron? How much of a flight risk is he?’

The Lakers had a disappointing start to the season, with a 0-5 record but recent consecutive wins have helped them to 19-22 which puts them in 12th place in the West.

These next few weeks will be a ripe opportunity to get back to .500, (they sit on .463 at the moment) as their next five contests will be played on their home court.