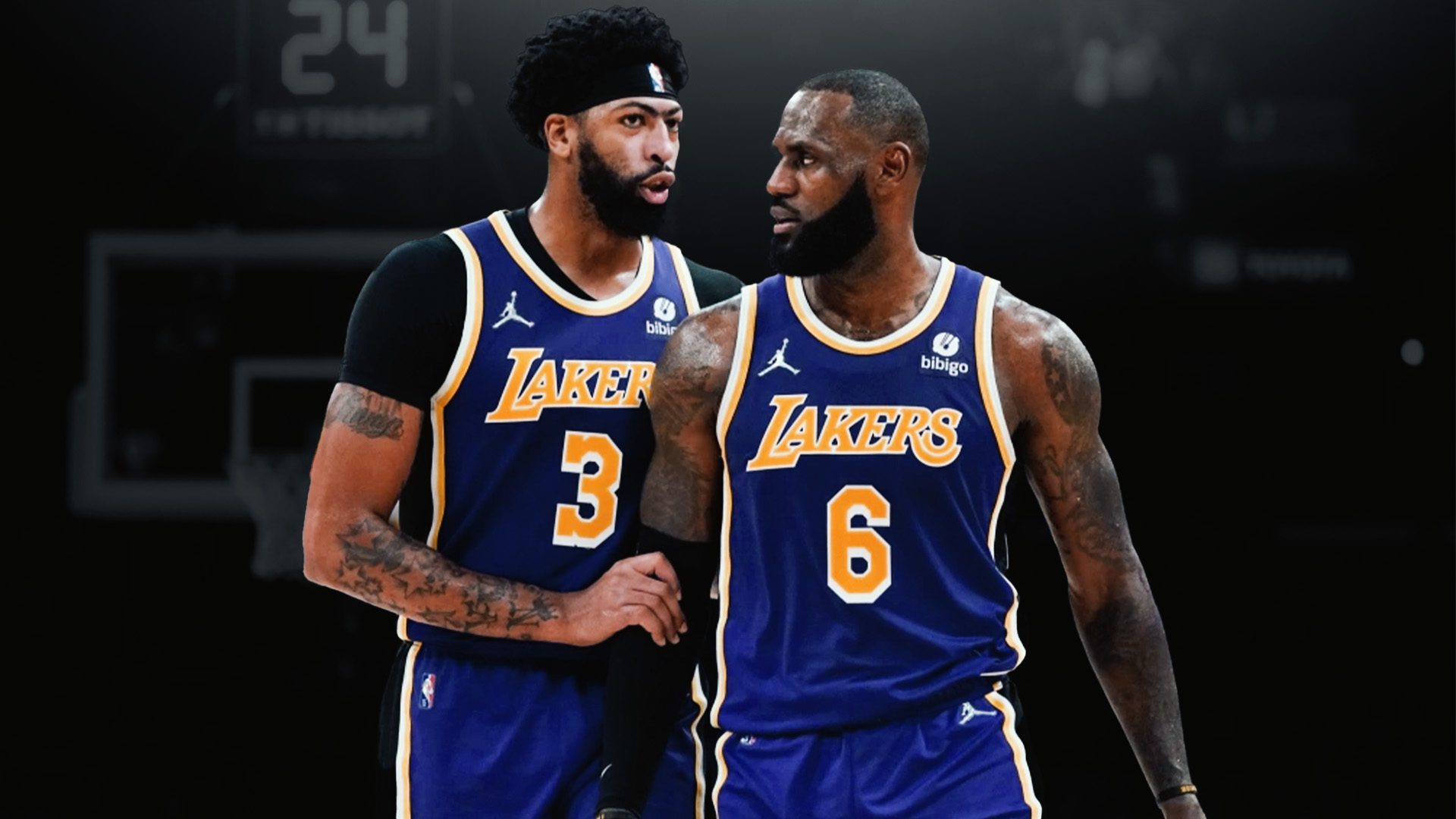 The rumor mill hasn’t been short of producing whispers about the Lakers this season, especially surrounding two of the team’s future draft picks.

LA has 2027 and 2029 first-round picks, but apparently the team has been given specific instructions not to move either of those picks.

“The Lakers obviously are not willing to trade the picks,” Howard Beck said on the latest episode of his podcast. “And I’ve heard rumblings — and they’re only rumblings, so I don’t want people to go too far with this or go crazy with the aggregation — but a couple people around the league have told me in recent weeks that they believe that the front office has essentially been told not to trade the picks. That they’re guarding those.”

It is clear that LeBron James and Anthony Davis (when healthy) have the gusto to lead the team to another championship but with the current roster, they will certainly struggle to do so.

There was hope from Lakers fans (and maybe even LeBron and Davis) that their team would use the two picks to add some much needed skill and depth to the roster.

The team is currently 13th in the West with a 16-21 record and to say that LeBron is carrying them on his back is an understatement.

Over his last ten games, James has been averaging 34.4 points, 7.6 rebounds, 7.2 assists while shooting 58 percent from the field.

At 38 years of age and with the goal to win at least another championship, time is definitely not on James’ side and with his current teammates by his side and AD on the sideline, it looks as though the Lakers will miss out on the playoffs for two back-to-back years.