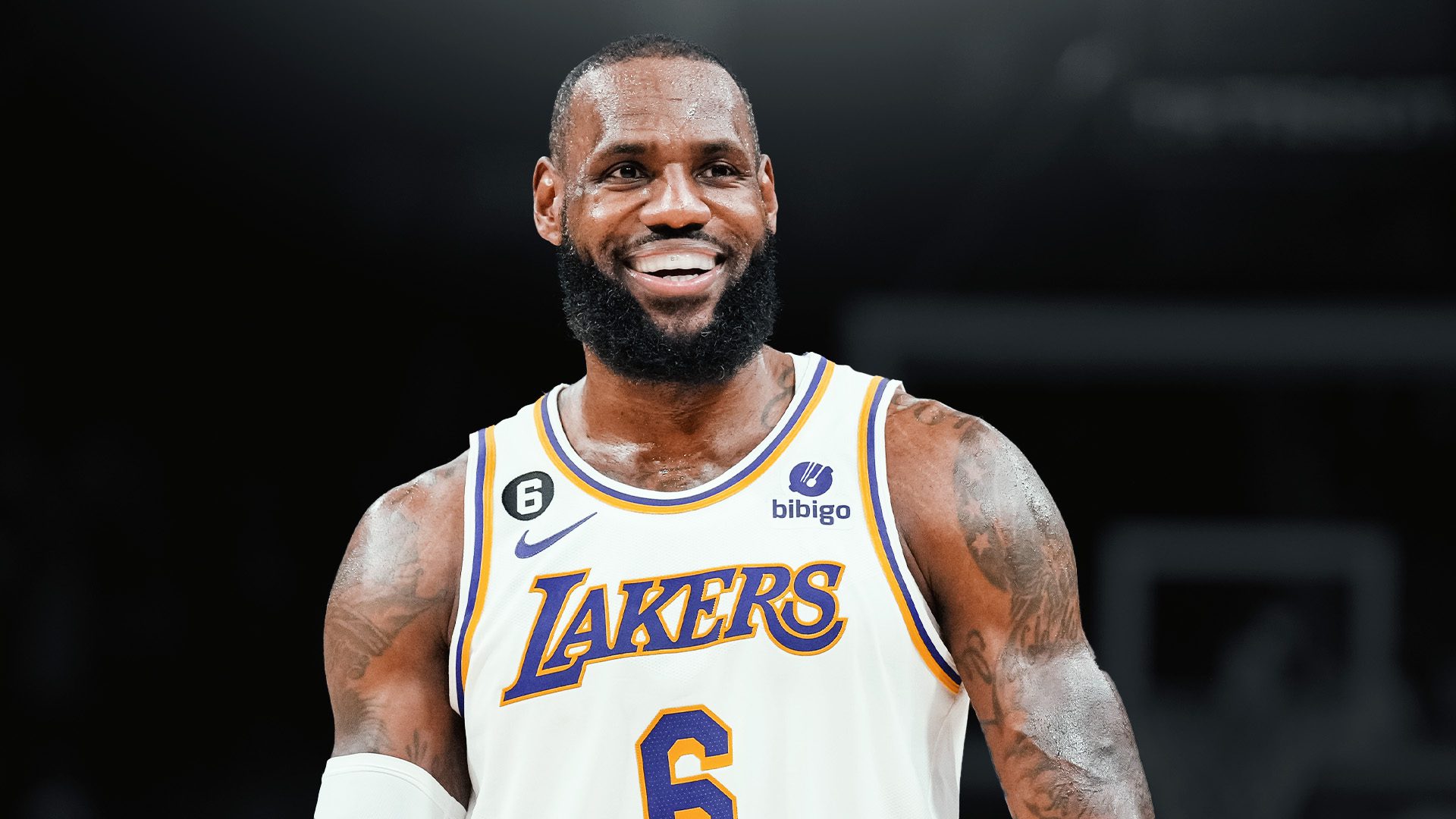 Two days before his 38th birthday, in Miami where he enjoyed some of the best years of his career, LeBron James opened up about his playing future and what age he wants to keep playing until.

“I don’t have a number,” James said. “I know as long as my mind stays in it, I can play at this level for a minute. Now, that’s up to my mind. My body is going to be OK because if my mind is into it, I will make sure my body is taken care of and I’ll continue to put in the work.”

LeBron has been trying harder than anyone to give the Lakers some W’s, but they are 14-21 and struggling without Anthony Davis.

Before their 112-98 loss to Miami, their head coach Erik Spoelstra claimed that James could play until he is 50 if his mind stays sharp and LeBron seems largely to agree with him.

James has expressed his desire to play alongside his son Bronny James, who is projected to be in the 2024 NBA draft and it will be interesting to see which team LeBron goes to be with him.