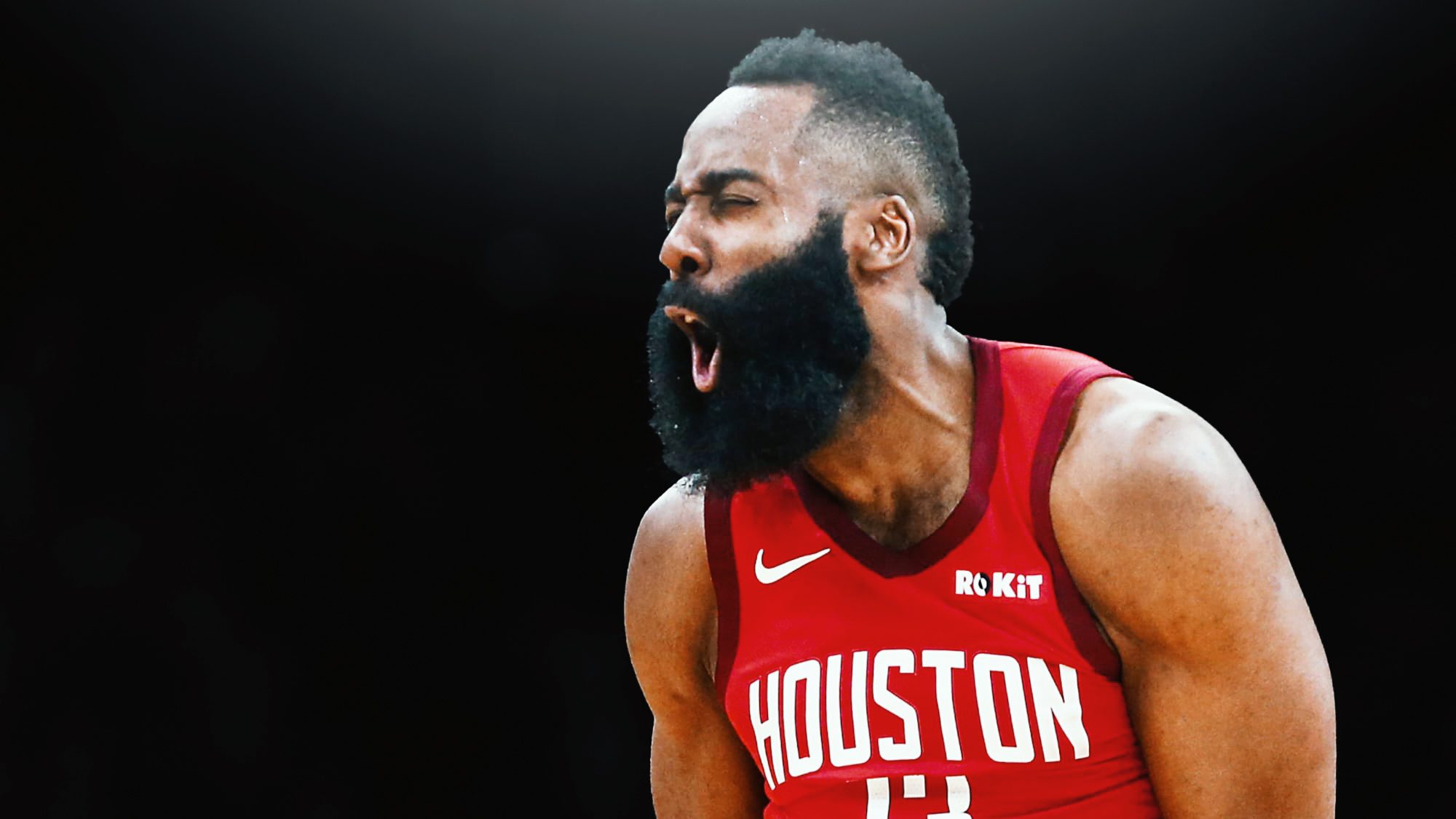 Everyone is talking about James Harden potentially returning to the Houston Rockets.

Here’s the Woj Bomb that started it all:

ESPN Sources: All-Star guard James Harden is seriously considering a return to the Houston Rockets in free agency this July — if he decides against a new deal with the Philadelphia 76ers: https://t.co/ZqJGIL1ZeP

And here are the best reactions NBA Twitter has to offer:

those houston strip clubs been calling out to harden like the green goblin ever since he left https://t.co/9EIzRwkWHS pic.twitter.com/scDJ2MHUud

Me talking myself into James Harden’s return to Houston pic.twitter.com/qJMdjTznZi

READ MORE: James Harden Blows Up at Reporter After Question on Rockets Return

James Harden after being on a team that's not Houston for more than 10 minutes pic.twitter.com/7MSxzfNDoA

Imagine the Rockets drafting Victor Wembanyama and James Harden returns. As a grown ass man, I legit may cry. 😭

Somebody tell Adam Silver that it would be very good hoops watching James Harden throw lobs to Victor Wembanyama.

If the Rockets get Wembanyama and Philly doesn’t get a ring, I’m enticed to believe from that Woj report Harden will 99.9% be a Houston Rocket in that scenario. pic.twitter.com/2VOVMnr8km

If Harden came back, the #Rockets essentially got:

In exchange for a 3 year loan of James Harden

No one has presented an argument for why Houston should not resign Harden that isn’t rooted in hatred for Harden.

This may partially be a leverage play for Harden, but anyone who believes it’s ONLY leverage does not understand the breadth of his relationship with Houston.