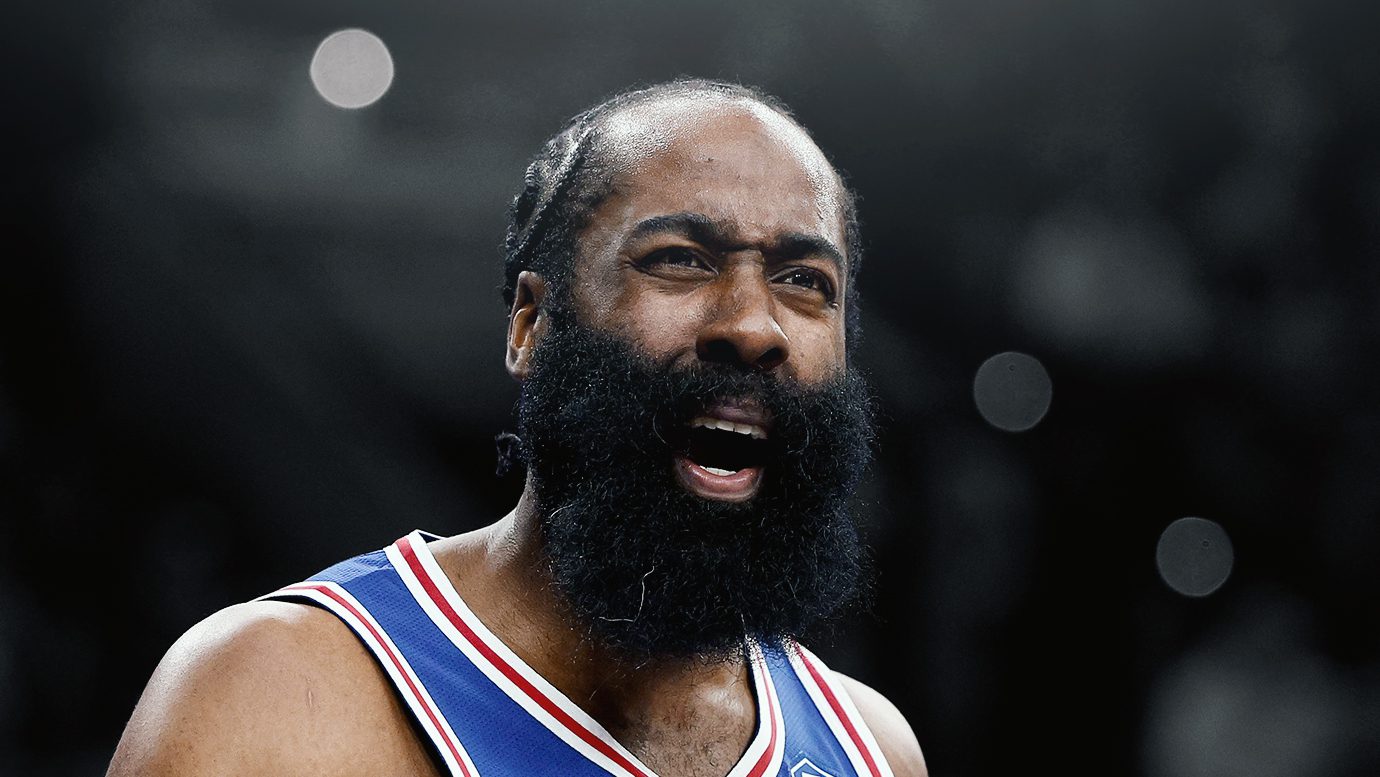 The 76ers have stayed in top five contention in the East with a solid 119-112 win over the Knicks today but when Woj reported that a return to Houston may be on the cards for James Harden, things got tense.

“I’m here,” Harden said following the victory. “We are playing very well. And I don’t know where the report came from. But I’m very excited to be here. We are playing well, and we’re continuing to get better.”

Luckily, reporters caught him in a better mood than what he was in before the game where he seemed to have no knowledge of the fact that ESPN said he was “seriously considering a return to the Houston Rockets in free agency this July — if he decides against a new deal with the Philadelphia 76ers.”

Harden was adamant he didn’t know what the reporter was talking about and became visibly agitated when asked about it.

“Why would you ask me about that on Christmas, man?” he said. “You didn’t say Merry Christmas or nothing. You asked me about something that I ain’t even … I’m not answering. I didn’t see nothing.”

According to Woj, “a move back to a rebuilding Rockets franchise would effectively represent comfort and familiarity over an immediate championship pursuit.”

Harden spent eight full seasons with the Rockets. He led them to the Western Conference Finals and also won the 2017-18 MVP Award and three scoring titles.

February of this year saw him get traded to Philly for Ben Simmons.