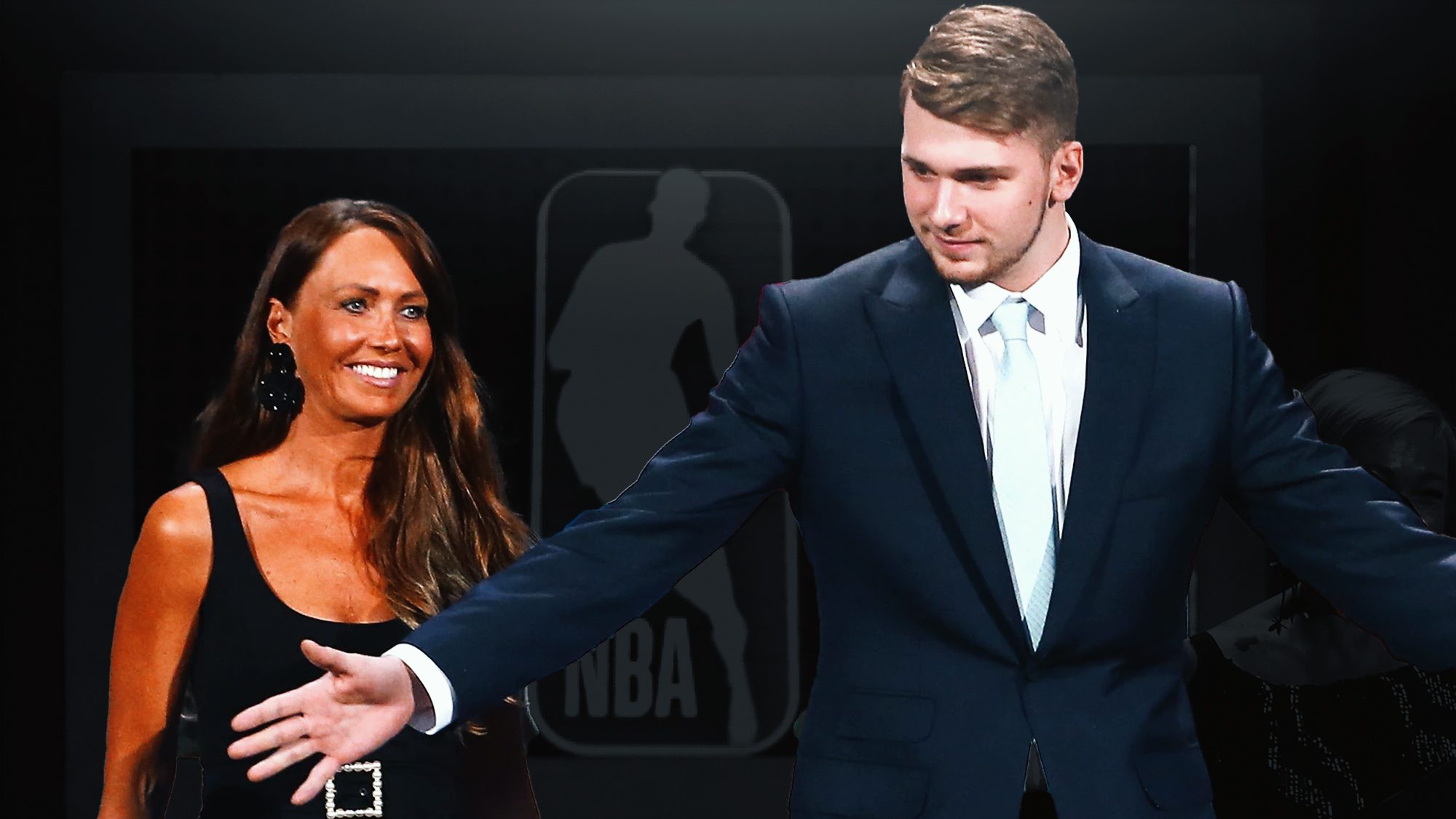 Luka Doncic has ended his long-standing legal battle with his own mother, Mirjam Poterbin, according to Law360.

The whole thing started in September and stemmed from a dispute over trademark rights to his name.

READ MORE: Luka Doncic In Legal Battle With His Own Mother

It was ruled that both trademarks being active at the same time could cause consumer confusion.

So Doncic asked Poterbin’s company to release the trademark, but they refused.

The Dallas Mavericks star has since withdrawn his bad to cancel the trademark held by his mother.

The case has drawn a lot of interest since it began, primarily because it featured a high-profile athlete in a legal war against his own mother, but also because it raised the question of whether revoking consent to use one’s name in a trademark registration could lead to its cancellation.