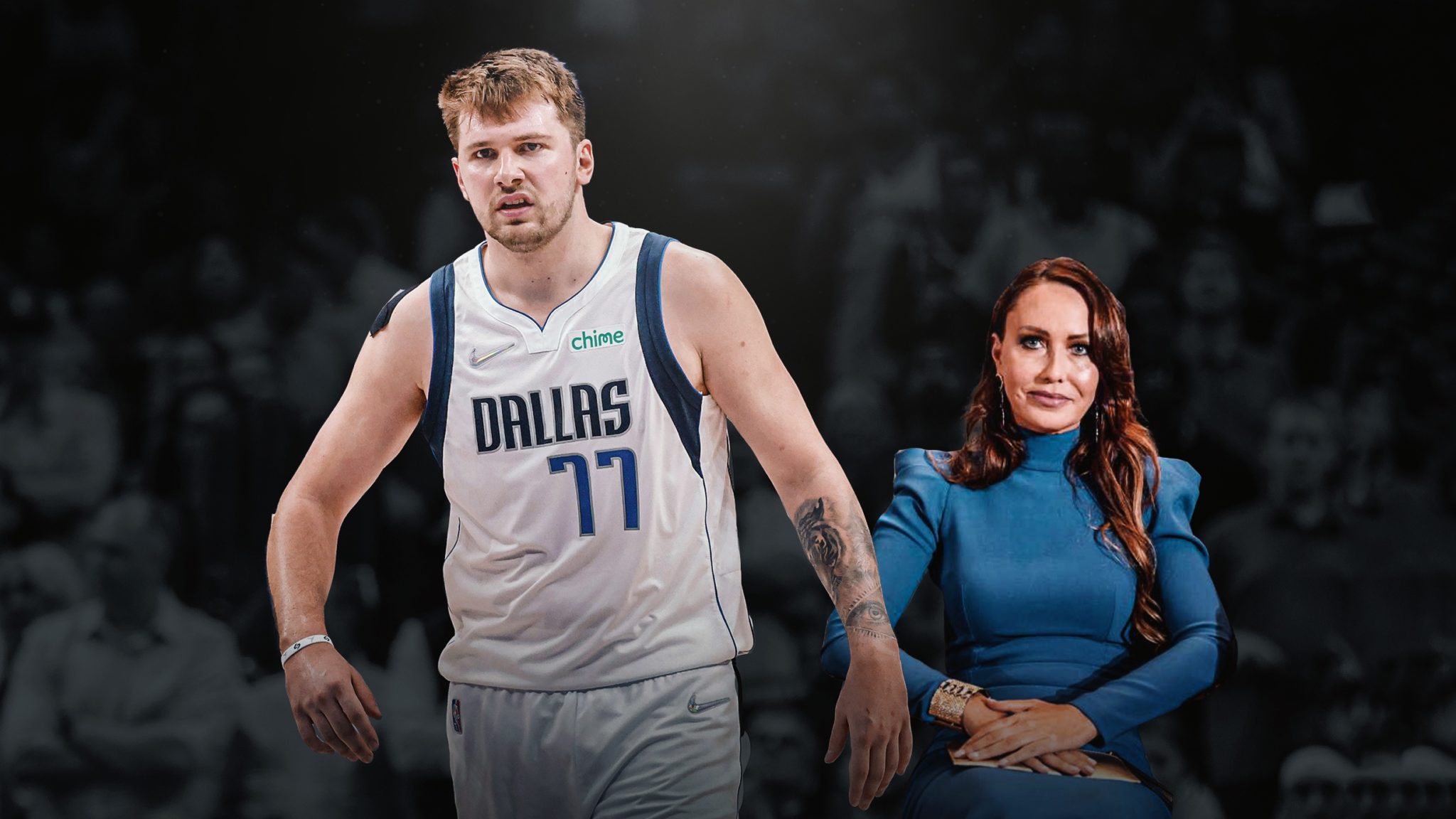 Luka Doncic is escalating a bitter legal battle, but he isn’t up against an old business partner or a multinational corporation. Instead, Doncic is at war with his own mother.

The Dallas Mavericks star has filed a petition with the United States Patent and Trademark Office to cancel the “LUKA DONCIC 7” trademark, according to Marc Stein. The trademark is controlled by his mum, Mirjam Poterbin, who has refused to hand it over.

“I have a lot to look forward to as I continue to grow as a player and a person and it’s important to me to control my own brand and focus on giving back to my communities,” Doncic told Stein.

Doncic allowed his mother to register his name as a trademark during his rookie season in 2018. But last year he wrote to her company requesting the release of the trademark and they refused.

Doncic has since revealed a new logo, which appears on his personalised Jordan Brand shoes and clothing.

But when he tried to register a new trademark under the name “Luka Doncic”, it was “preliminarily” rejected by the U.S. Patent and Trademark Office due to the old trademark held by his mum.

This has led him to take action on what he described to Stein as a “last resort in a bid to gain full control over his name, brand, charitable foundation and business affairs”.