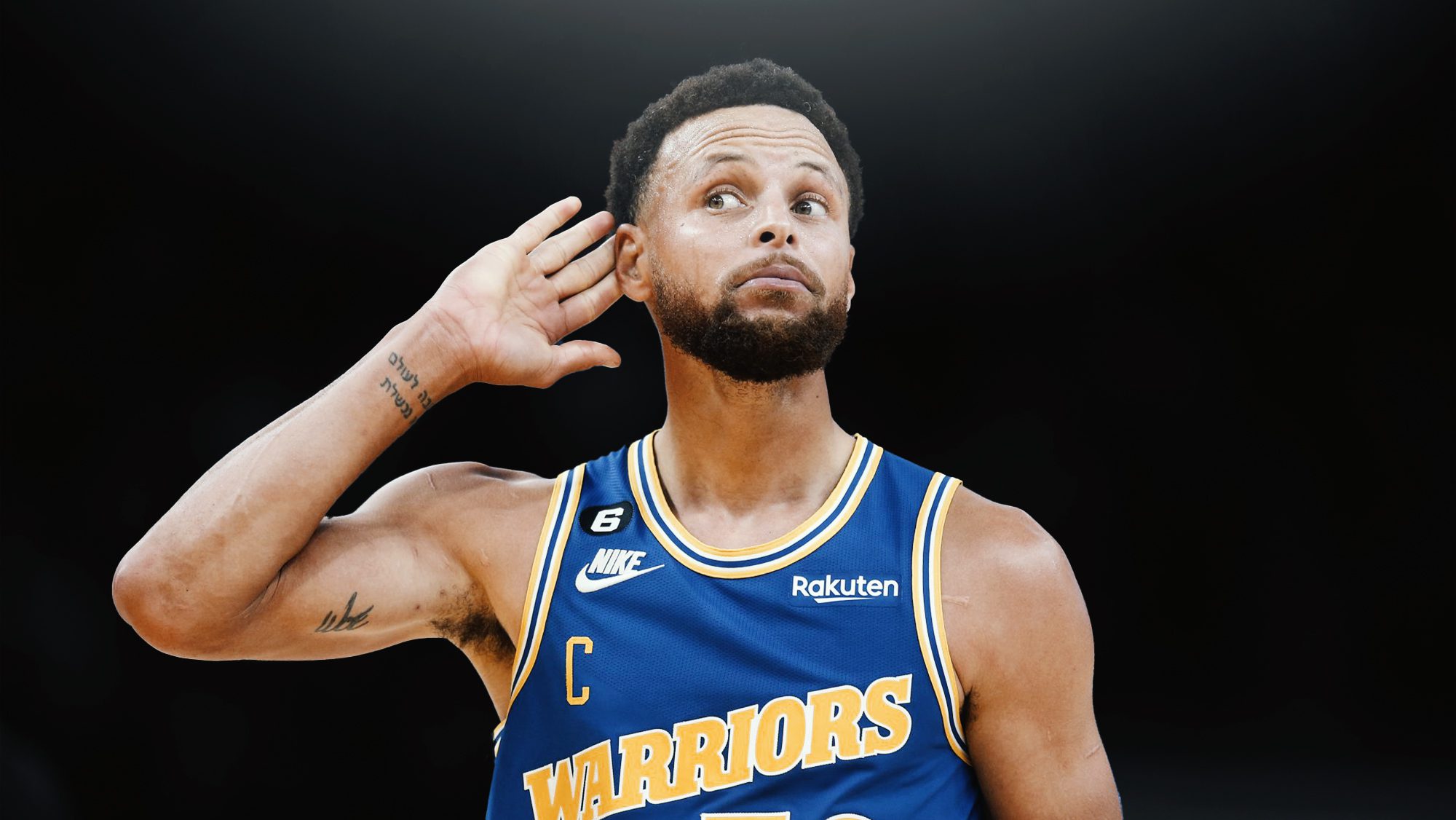 They say a magician never reveals his tricks, and Steph Curry is the closest thing we’ll ever see to a magician on the basketball court.

But when it came to the viral video of him hitting five consecutive full-court shots, he was willing to come clean.

Speaking at his postgame press conference following the Warriors’ loss to the Pacers on Monday night, Curry smiled to himself when a reporter said a lot of people believed it was real.

BF PODCAST: Reconstructing the Mavs, the Cuban vs Riley Way

“I’ll let them be the judge of that, but it’s an ultimate compliment to… probably be amazed by it, but not think it’s so outlandish to think it could be real,” he said.

“But we had some fun with it, the Sports Illustrated team coming with some heat.”

Sports Illustrated was involved because the publication was doing a shoot with Curry in the lead up to naming him their 2022 Sportsperson of the Year.

The good news for those who wanted to believe the video was real is that it wasn’t entirely fake.

“I did make two of them, just in case anyone was wondering,” Curry said.

READ MORE: Will Smith Tells Story About MJ Turning Him Down During ‘Fresh Prince’ Years