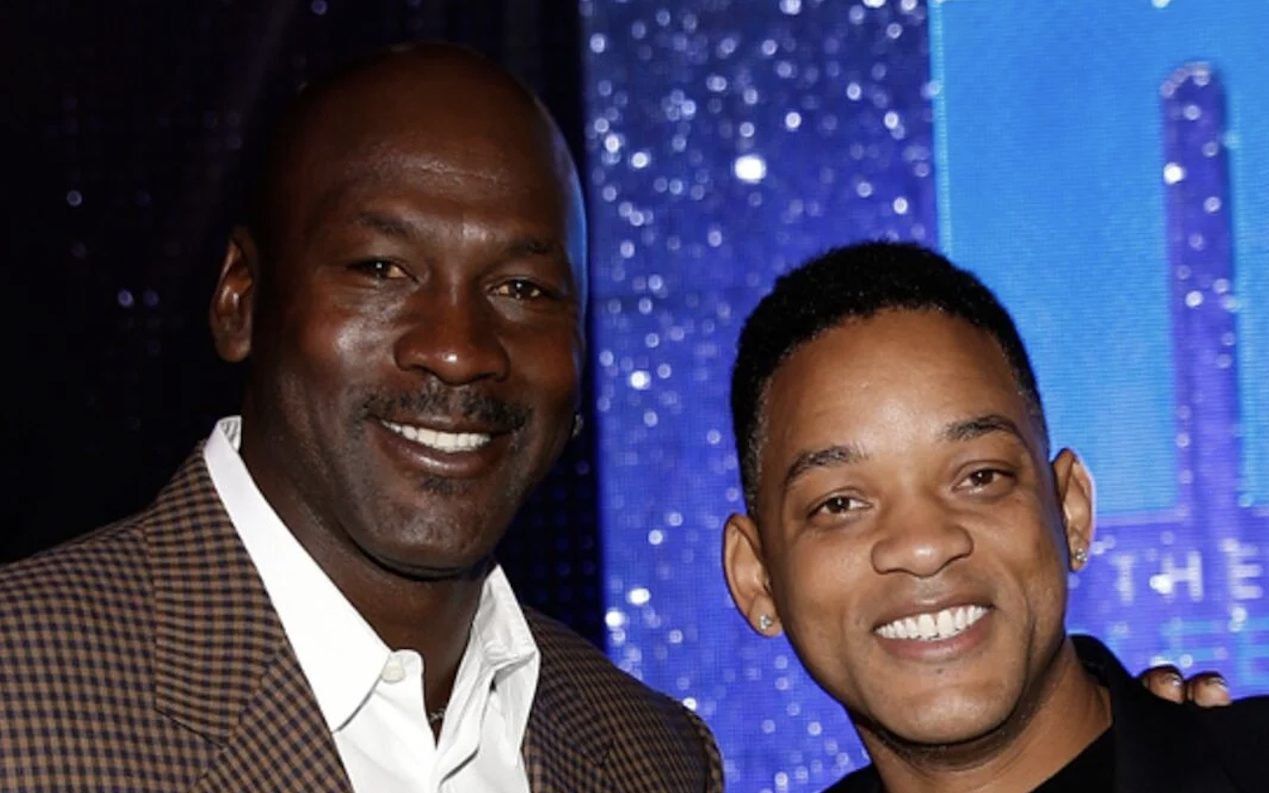 Will Smith always made sure his kicks game was on point in The Fresh Prince of Belair, with the show becoming a hugely important part of 90s culture and style.

Smith loved the idea of people seeing a new pair of shoes for the first time when he wore them on the show, and on one occasion he begged Michael Jordan to give him early access to a new pair of Jordans.

But MJ turned him down.

“I was living the culture,” he said on All The Smoke. “I was literally calling Jordan like ‘Mike, please, please don’t give them to nobody. Let me be the first person, I gotta be the first person to wear it’. And he was like ‘Man, I don’t run that’.”

The new version was named ‘Fresh Prince’ and they styled the shoe to be worn without laces, a hat tip to Smith wearing Jordans without laces on the show.