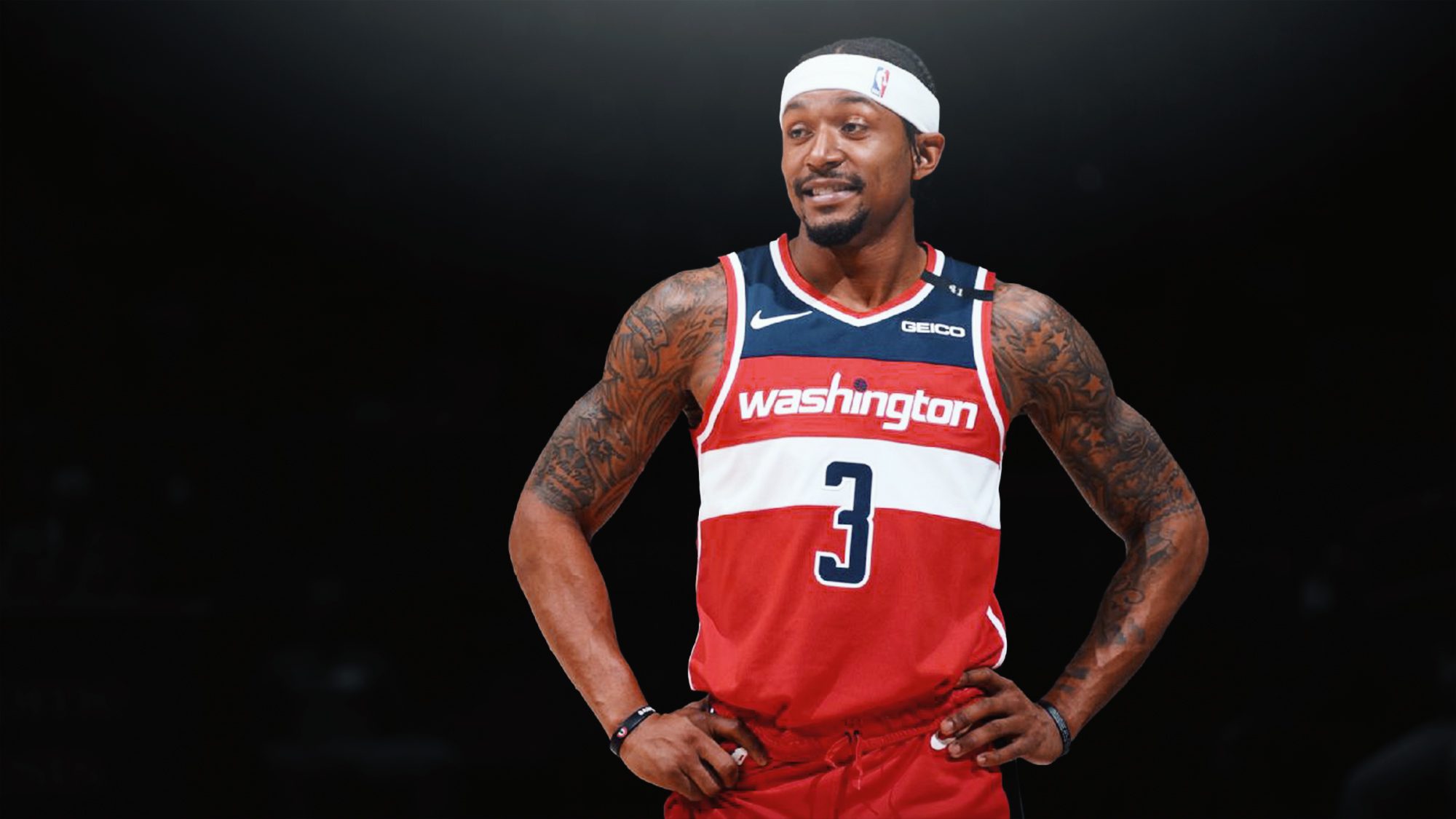 Bradley Beal made some eyebrow-raising comments in a recent discussion about returning to Washington in free agency.

Speaking on Gilbert Arenas’ podcast, Beal revealed the only reason he didn’t leave the Wizards was because a winning team didn’t make an offer.

“There were no teams in the market, free agency wise,” he said. “Just being frank. There was nowhere else for me to go, where I can… where I can go win.

“It was teams that strategically wasn’t what I wanted. I won’t say my hand was forced, but this my best decision, best option on the table at the time.”

In fairness, Beal did at least have positive things to say about his current Wizards teammates.

“[Kristaps Porzingis] is probably the best big I’ve played with. I like Kuz’s ability to spread his wings a little bit more, develop into the player we think he can be. And then I like the young core that we’re developing. Rui’s really good, had an awesome summer. Deni’s just gonna continue to get better, and then Corey’s a knockdown shooter who’s a pro’s pro.

“We still need to get better, I’m not sitting here saying ‘oh we’re gonna hold up the Larry, we’re gonna beat Milwaukee tomorrow’. No. But to have the pieces we have… we have enough to know that we can compete on a nightly basis.”

Despite his positive comments, Beal is likely to come under fire for what he had to say about free agency. He has already been widely criticised for not being worth his five-year, $251 million deal which has him as the fifth-highest paid player this season behind only Steph Curry, Russell Westbrook, LeBron James and Kevin Durant.