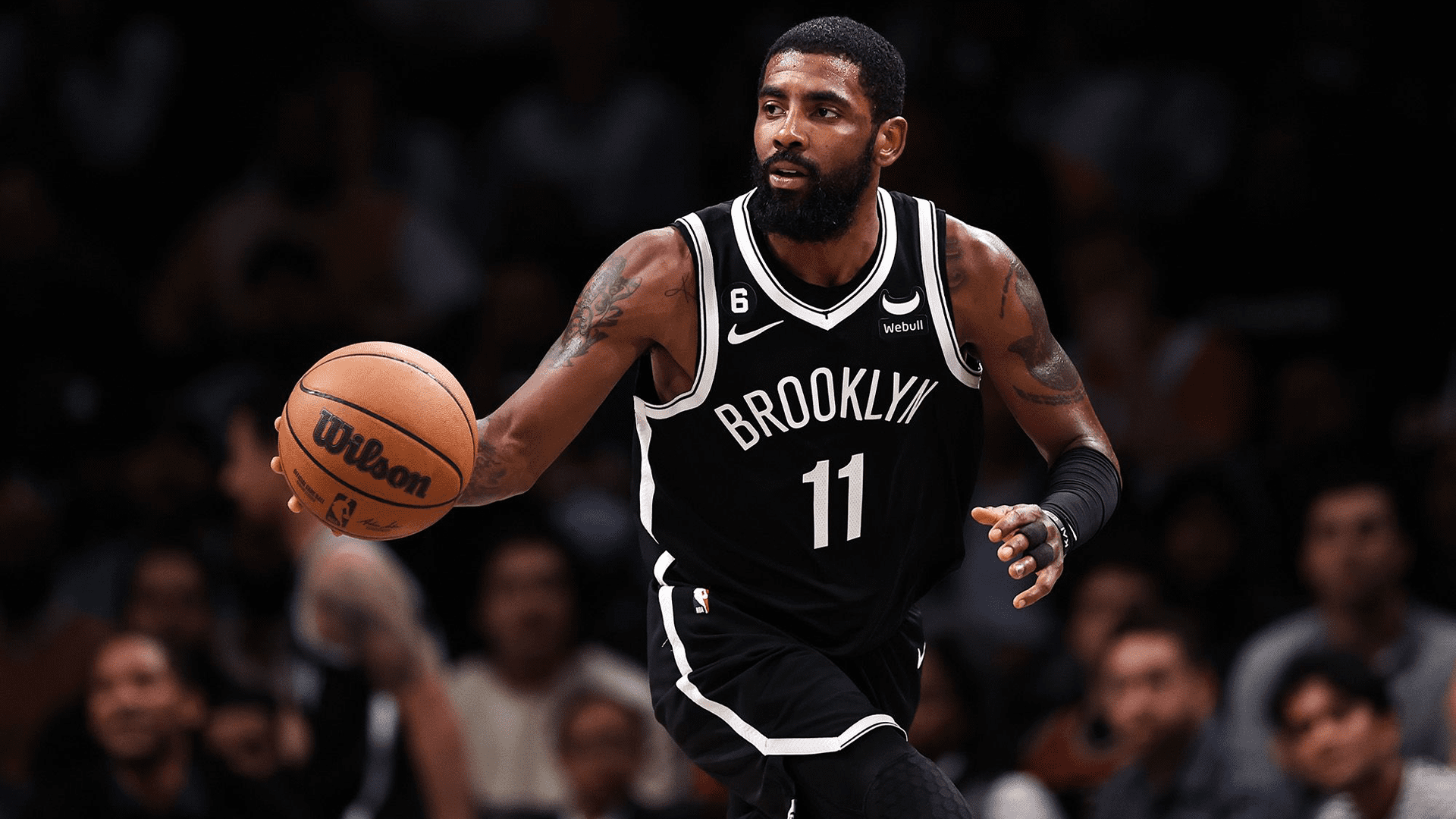 Brooklyn Nets guard Kyrie Irving has been cleared to play on Sunday night against Memphis since being suspended for eight games over his “failure to disavow antisemitism when given a clear opportunity…” relating to promotion of a film on social media.

This will be the first time he has played since November 2nd and the Nets are pleased with the progress he has made since that day.

“Kyrie took ownership of his journey and had conversations with several members of the Jewish community. We are pleased that he is going about the process in a meaningful way,” the team said in a statement.

Irving fronted the media on Sunday and was very remorseful about the whole situation, offering his “deep apologies to all those who are impacted over the last few weeks. Specifically my Jewish relatives. My Black relatives. You know, all races and cultures.”

“Feel like we all felt the impact,” Irving said. “And I don’t stand for anything close to hate speech or antisemitism or anything that is anti going against the human race. I feel like we all should have an opportunity to speak for ourselves when things are assumed about us. And I feel it was necessary for me to stand in this place and take accountability for my actions because there was a way I should have handled all of this.

“… I meant no harm to any person, any group of people. And yeah, this is a big moment for me because I’m able to learn throughout this process that the power of my voice is very strong. The influence that I have within my community is very strong. And I want to be responsible for that. In order to do that, we have to admit when you were wrong and instances where you hurt people and it impacts them.”

Nets’ general manager, Sean Marks, was at the media conference and said Irving was expected to take the floor at home against the Grizzlies tonight. Shetellia Riley Irving, Irving’s stepmother and agent, and Executive Director of the NBPA, Tamika Tremaglio, were also in attendance.