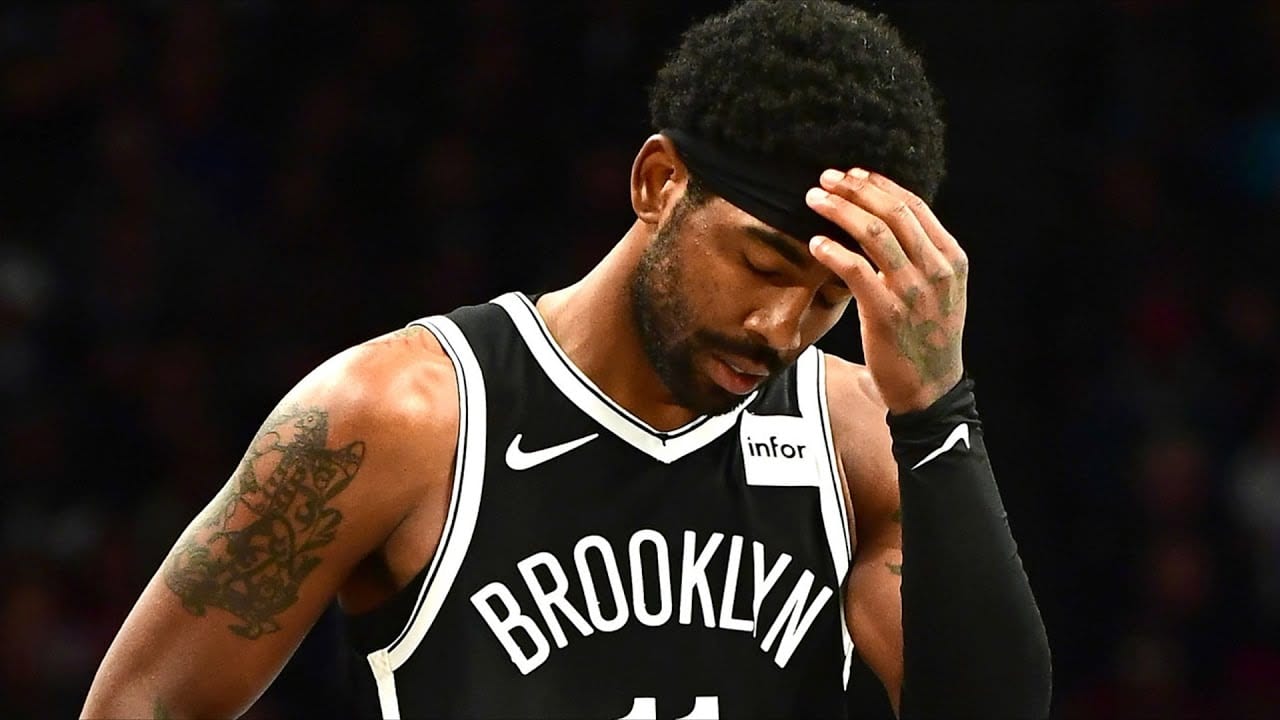 The Brooklyn Nets have suspended Kyrie Irving on Thursday without pay for at least the next five games, after they were dismayed when “Kyrie refused to unequivocally say he has no antisemitic beliefs” following his promotion of an antisemitic film on Twitter last week.

The statement from the team says they made a number of attempts “to work with Kyrie Irving to help him understand the harm and danger of his words and actions..” and later stated that he is “currently unfit to be associated with the Brooklyn Nets.”

“I didn’t mean to cause any harm,” Irving said. “I’m not the one that made the documentary.”

“I take my full responsibility, again I’ll repeat it, for posting something on my Instagram or Twitter that may have had some unfortunate falsehoods in it,” he continued.

When pressed to give a straight yes or no answer, he replied: “I cannot be antisemitic if I know where I come from.”

Following this media appearance, Irving and the Nets announced on Wednesday that they will both donate a total of $1 million dollars towards anti-hate organizations but the the CEO of the Anti-Defamation League, Johnathan Greenblatt says they will not accept the money.

We were optimistic but after watching the debacle of a press conference, it’s clear that Kyrie feels no accountability for his actions. @ADL cannot in good conscience accept his donation.

Irving did delete the link to the film a number of days later, but since then has refused apologise, despite the apology request coming from NBA commissioner Adam Silver.

“Kyrie Irving made a reckless decision to post a link to a film containing deeply offensive antisemitic material,” Silver said.

“While we appreciate the fact that he agreed to work with the Brooklyn Nets and the Anti-Defamation League to combat antisemitism and other forms of discrimination, I am disappointed that he has not offered an unqualified apology and more specifically denounced the vile and harmful content contained in the film he chose to publicize.”

The Nets have been in the headlines multiple times this week, after they fired their head coach Steve Nash and look to replace him with a controversial candidate.