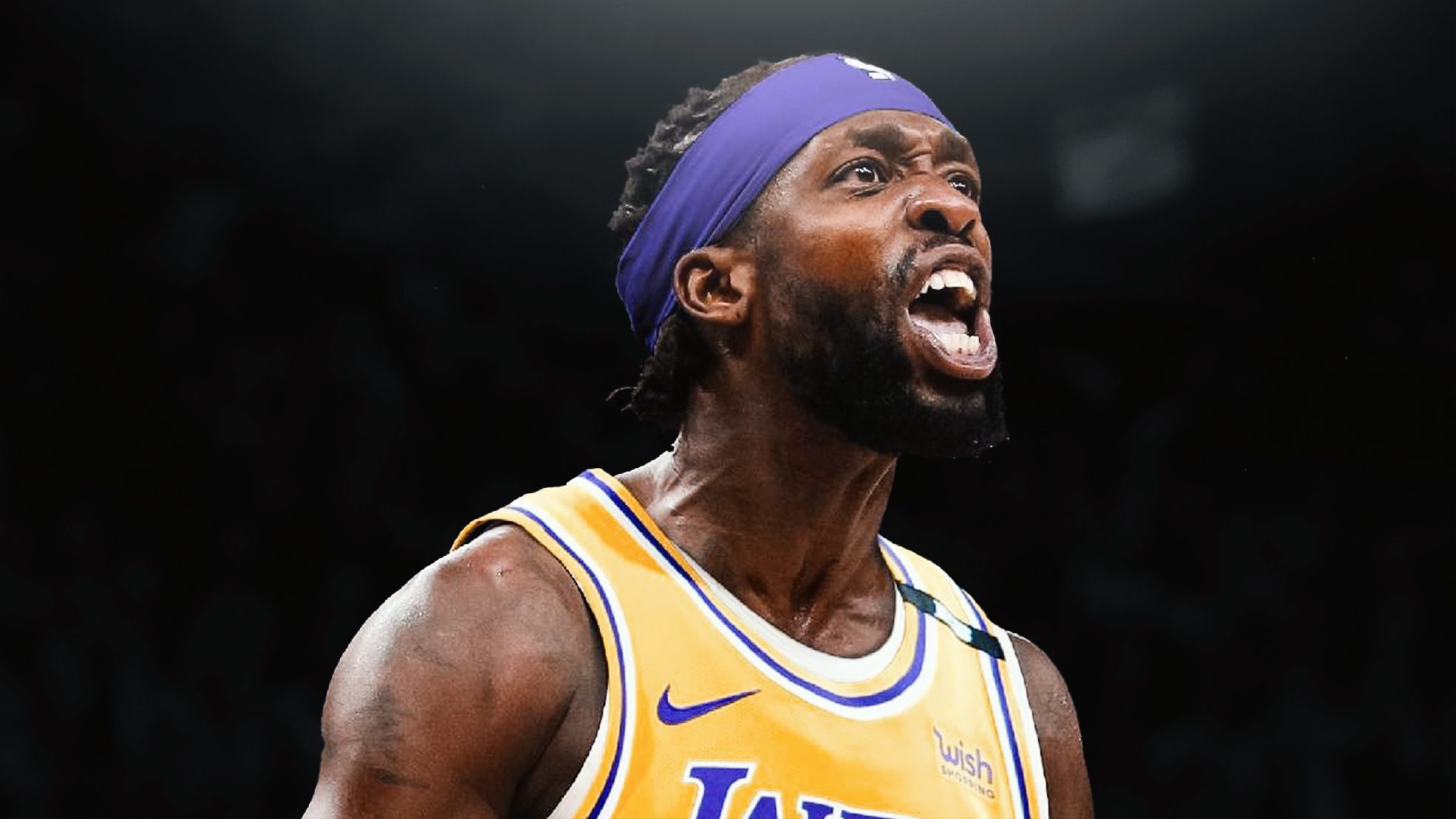 Patrick Beverley has revealed he received death threats from an OKC ball boy after injuring Russell Westbrook during the 2013 NBA Playoffs.

Westbrook suffered a season-ending meniscus tear when Beverley collided with him in an attempt to steal the ball.

It sparked a near decade-long beef between Westbrook and Beverley, which was only buried when they became teammates in LA this year.

“I had a ball boy threaten to kill me over the Russell Westbrook injury,” Beverley said on his podcast. “I get to OKC the next game, the police officers in front.

“They put a police car in front of my house in Houston. I get to the hotel, I’m on the floor by myself. They passing out papers of a young guy’s face … he threatened to kill me.”

Nothing ever happened though, and in an unlikely happy ending that only LeBron James could have predicted, Beverley and Westbrook ending up forging a bond as Lakers teammates.