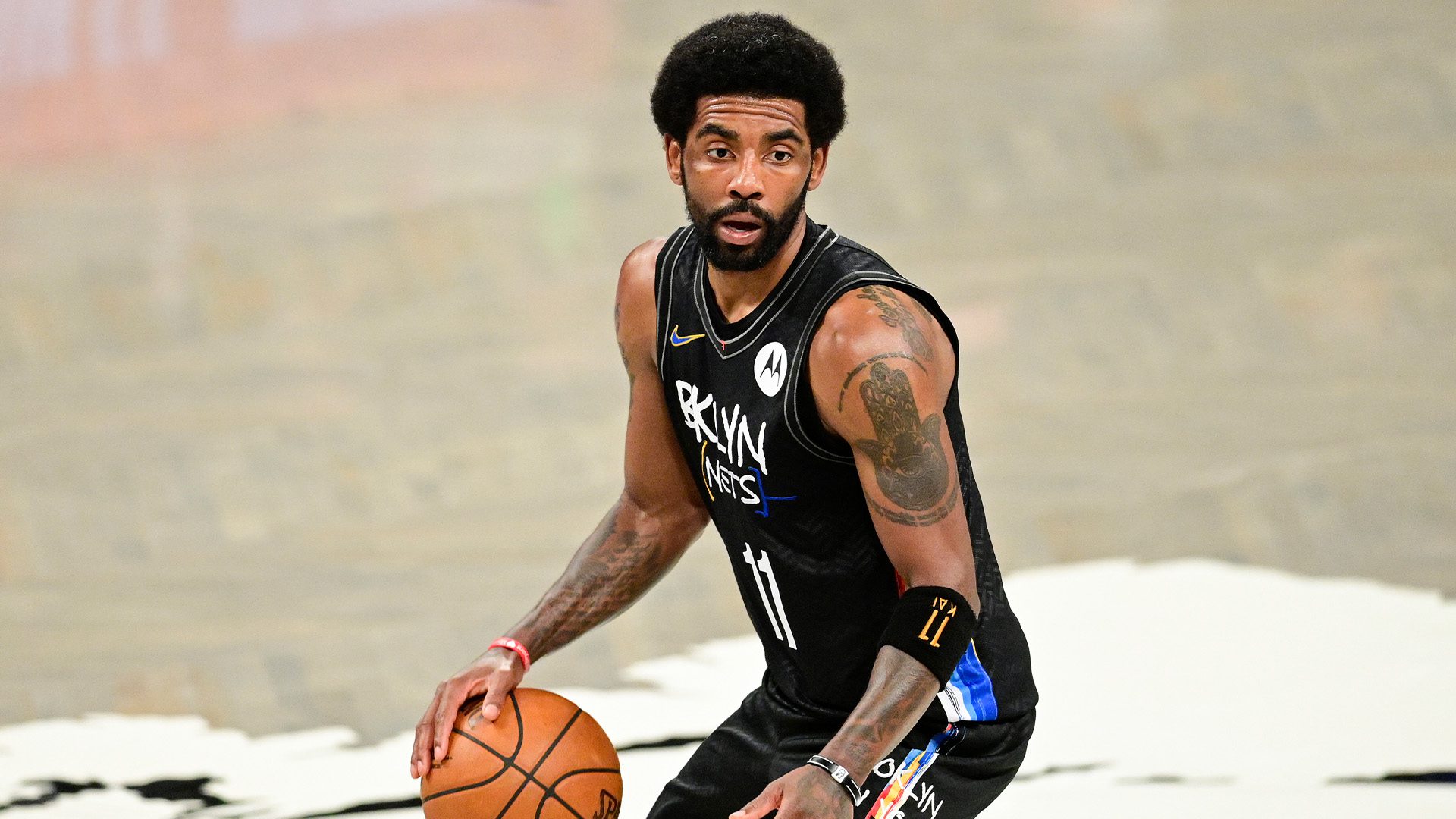 This comes after he has served a minimum five-game ban and was to complete six steps to return after his promotion of an antisemitic film on social media and refusal to apologize about it.

He will consequently miss his eighth straight game for the Nets, sitting out against the Portland Trail Blazers on Thursday.

ESPN spoke with the National Basketball Players Association Executive Director Tamika Tremaglio on Wednesday night about Irving’s return: “Kyrie is continuing his journey of dialogue and education,” Tremaglio said. “He has been grappling with the full weight of the impact of his voice and actions, particularly in the Jewish community. Kyrie rejects antisemitism in any form, and he’s dedicated to bettering himself and increasing his level of understanding. He plans to continue this journey well into the future to ensure that his words and actions align with his pursuit of truth and knowledge.”

Earlier this week, it was reported the NBPA would potentially file a grievance on Irving’s behalf if the Nets continued to keep him sidelined.

The 30-year-old has had multiple meetings with a number of parties including NBA Commissioner Adam Silver and Brooklyn owner Joe Tsai. “What may have started out as a rigid list of prerequisites evolved into Irving himself taking ownership of the process, which is what the Nets and league hoped would be the case,” Wojnarowski reports.

Nets head coach Jacque Vaughn after their 153-121 loss to the Kings when asked if he had spoken to Irving said: “I believe in giving people their time and space, I respect that, but all my attention has been towards this group and I’m going to continue to keep it that way.”

Brooklyn are 4-3 so far without Irving and it won’t be an easy game on Thursday against Portland, who are currently first seed in the West and are 10-4 heading into the matchup.

As always with Irving, there will be more to come.