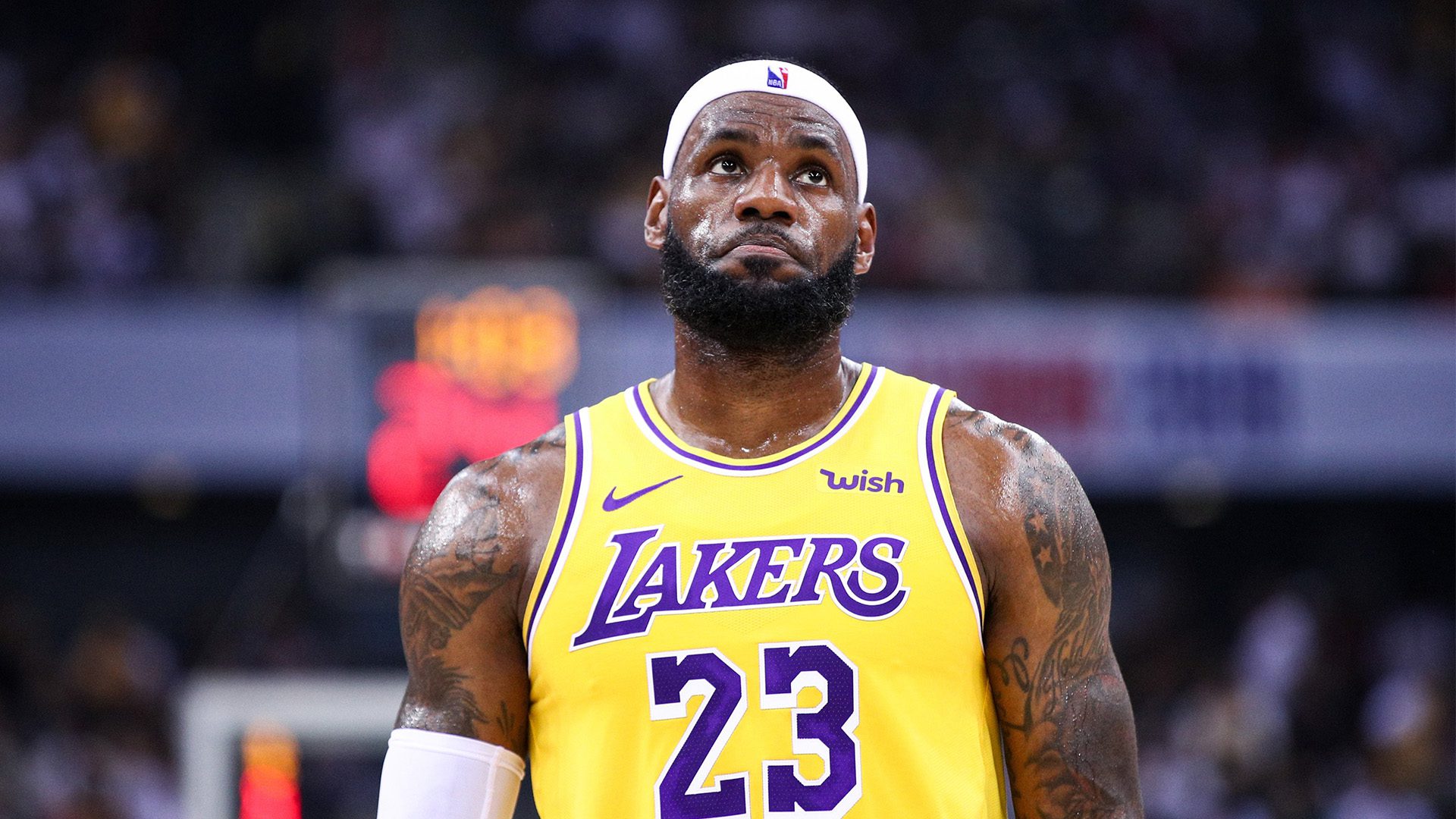 LeBron James has suffered a strained left adductor in the Lakers 114-101 loss on Wednesday and is set to miss two games, but luckily seems to have avoided a serious groin injury.

Lakers coach Darvin Ham says the MRI results showed there wasn’t anything torn and James told the media on Wednesday: “I feel good, besides the injury.”

"It’s not torn, that’s the biggest thing, that he didn’t tear anything. So it was good news. You know, I’m sure it’s painful. Doubtful, day-to-day, whatever – I’m just happy there wasn’t anything torn." – Darvin Ham on LeBron James' injury

With 05:41 left in the fourth quarter, James was seen limping off the court grabbing his groin area after an awkward fall and is now listed as doubtful for Friday’s game against the Sacramento Kings.

“I didn’t do anything extreme on the play,” James said. “When I landed, I felt a little spasm or strain in my groin.”

If the 37-year-old doesn’t play on Friday against the Kings or on Sunday against the Nets (which is what’s being reported) he will get a total of eight days to recover since they play don’t again until Saturday 19th November against the Pistons.

The four-time NBA MVP winner missed the tenth season game with left foot soreness and the very next game injured his groin but was adamant he is fine: “I’ve missed one game, it’s not like I’ve sat out every game this season or something.”

Before his injuries, James has been averaging 24.9 PPG, 8.8 REB and 6.9 ASTS and the Lakers are 2-9 after losing five straight games to start the season but personally, James seems as motivated as ever: “I’m never worried about getting myself into a rhythm,” he said. “Never worried about that because I put the work in.

“I’m actually not worried about my body either because I put the work in, so the body will let me know when its time to go and I’ll be ready to go.”

The 2018-19 season saw James miss 17 games due to a groin injury but James was certain “it’s not as bad” as what happened in that Christmas Day game against Golden State. When he did return to the court In January 2019 he still seemed plagued by the groin and was eventually ruled out for the rest of the season.