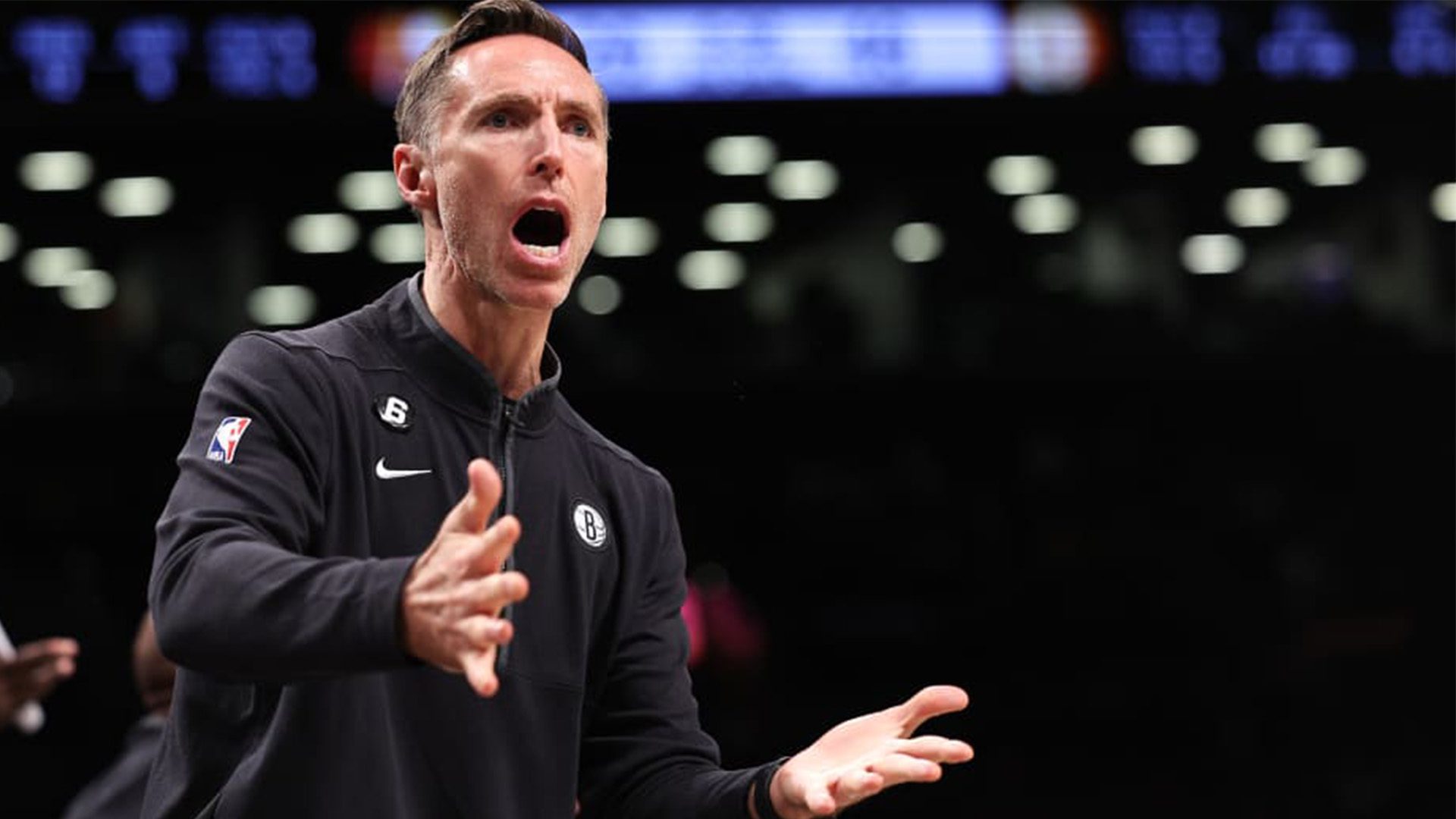 The Brooklyn Nets have sensationally fired head coach Steve Nash just seven games into the season, confirmed by the team on Tuesday following their 2-5 to start the season and a chaotic two years.

In the announcement, Nets General Manager Sean Marks said: “Since becoming head coach, Steve was faced with a number of unprecedented challenges, and we are sincerely grateful for his leadership, patience and humility throughout his tenure. Personally, this was an immensely difficult decision; however, after much deliberation and evaluation of how the season has begun, we agreed that a change is necessary at this time.”

It is being reported by ESPN’s Adrian Wojnarowski that suspended Boston Celtics coach Ime Udoka is in line to replace Nash and a deal could be finalized as soon as Wednesday, despite Marks telling the media he has “absolutely not” settled on a replacement.

Senior players like Kevin Durant are seen to be pulling the strings at Brooklyn but Marks says this was a decision made solely by management: “The players were not consulted. They were told ahead of time that this was the direction we were going to today.”

Just in this past offseason, the Nets had trade requests from both Kyrie Irving and Kevin Durant and in the last week the team has dealt with Irving promoting Antisemitic material on his social media.

In the season just gone, Irving refused to get vaccinated against COVID-19 and James Harden was traded for Ben Simmons who flat out refused to take the court.

Related Article:  Ben Simmons Out for at Least 3 Games with New Injury
-->