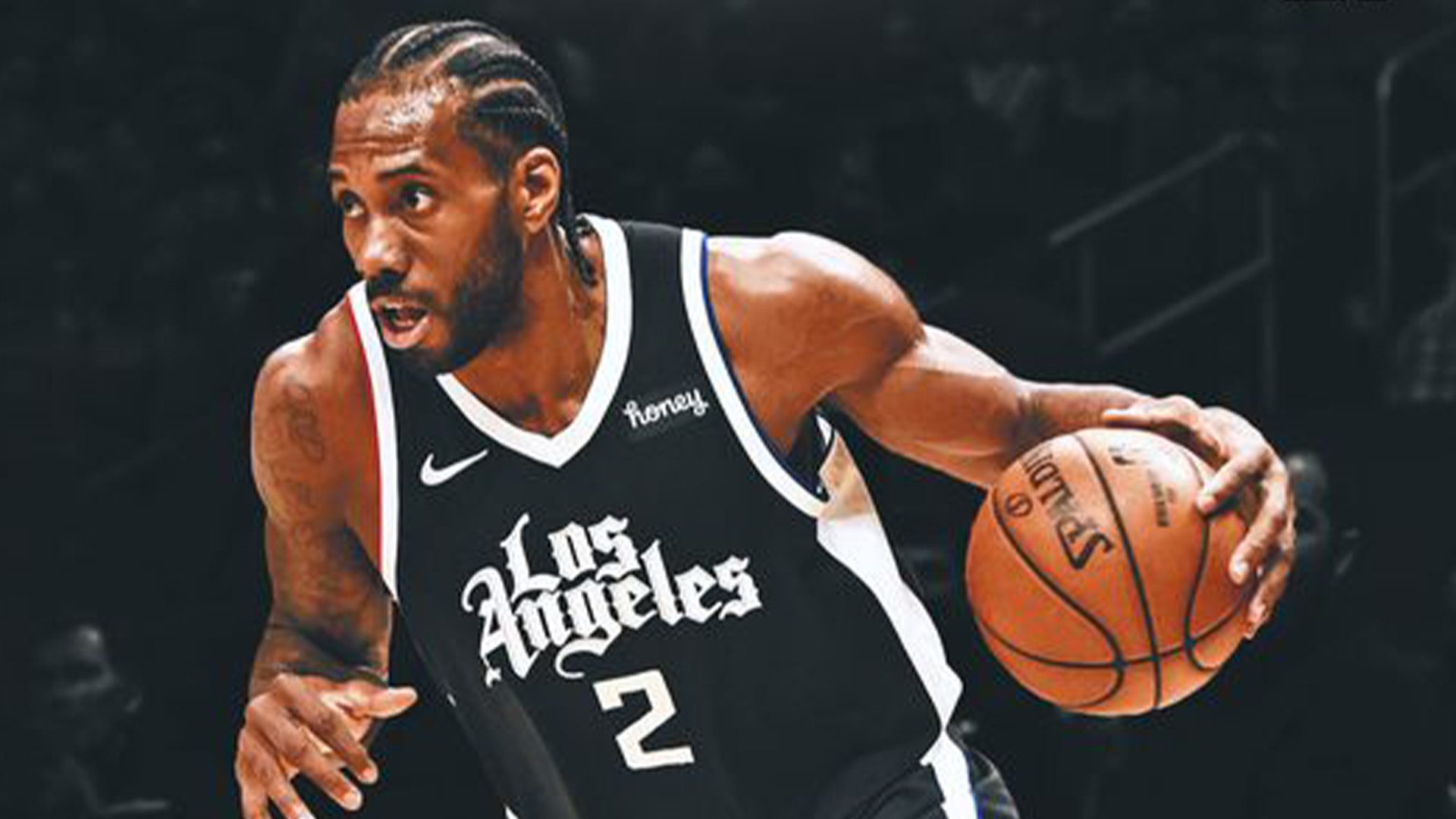 LA Clippers veteran Kawhi Leonard has missed five games so far this season and the Clippers aren’t rushing his return to the court following stiffness in his right knee.

He’s played only two games this season and there were glimpses of his pre-injury form after he posted 12.5 PPG, 44 percent shooting from the field and six rebounds in 42 minutes.

The 31-year-old tore a ligament in the same knee in 2021 and other Clippers stars Paul George and Ivica Zubac have been carrying the team since but Leonard is certainly the missing puzzle piece.

His team continues to struggle in his absence, only winning their first game of the season without him on Monday.

“My understanding is this is not a serious setback or serious injury,” ESPN’s Ohm Youngmisuk told NBA on ESPN.

“The thing is that Kawhi Leonard said he doesn’t play in any five-on-five, not even three-on-three or two-on-two.

“During the 15 months that he was out rehabbing he didn’t play really scrimmaging until he got into training camp, so now that he’s feeling a little stiffness in there he wants to play, but the Clippers are erring on the absolute side of caution.

“They’re being as careful as they can and they just have the goal in mind in making sure he’s going to be okay come playoff time.”

Tuesday’s reports said the small forward will miss at least the next two games, which included today’s game against the Houston Rockets but LA’s upcoming schedule is jam-packed which begs the question, when will Leonard actually return?

If he doesn’t have a chance to get any practice in between back-to-back games, it may be some time before he gets the go-ahead from the team to return.

“He’s frustrated,” head coach Ty Lue said earlier this week. “He wants to be out on the floor. To then not be on the floor, then now he can’t travel, he wants to travel but obviously, that’s not the right thing to do right now. He’s getting better, and that’s the most important thing.”