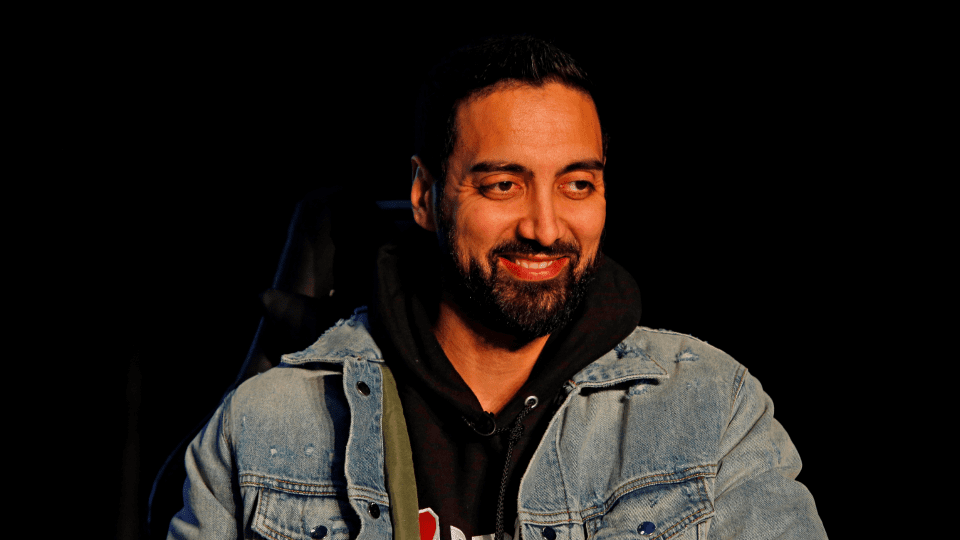 Ronnie 2K says NBA players have been going to extraordinary lengths to boost their ratings in the game.

“We’ve had some bribing along the way,” Ronnie said on ESPN. “Here’s the thing: Stop offering me anything. You know how you can get your rating better? Play better.”

Every year, 2K releases its ratings and every year, players around the league take exception to them. In fact, this time around Klay Thompson even took exception to Ronnie being interviewed on ESPN.

But this is the first time there has been talk of players taking matters into their own hands and actually trying to get their ratings increased.

“I think it’s a badge of honor for those guys,” Ronnie said. “Something they definitely talk about in the locker room.”

READ MORE: Dwight Howard Reveals Who He Thinks Leaked Draymond Punch Video And How Much It Cost