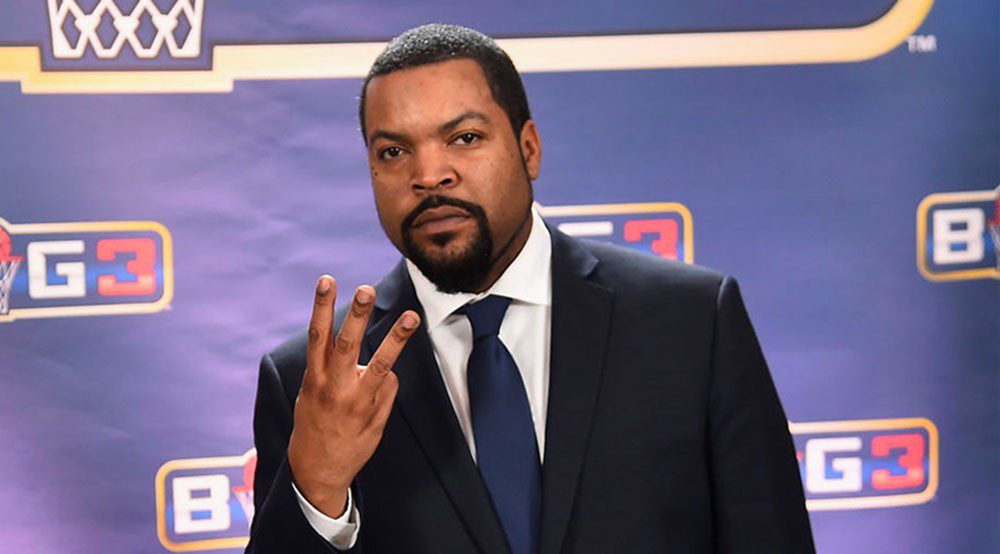 Former rapper and current entrepreneur Ice Cube, AKA O’Shea Jackson, called out ESPN and the NBA, accusing them of trying to undermine his professional basketball league, the Big3.

Cube tweeted, “Appreciate you @DaTrillStak5. We definitely need everybody’s support. The @nba and @espn are doing everything in their powers to ignore or destroy @thebig3,” with a fist emoji.

Neither the NBA nor ESPN have commented on Cube’s accusation.

Appreciate you @DaTrillStak5. We definitely need everybody’s support. The @nba and @espn are doing everything in their powers to ignore or destroy @thebig3 👊🏽 https://t.co/e9pO6JlTGl

The US Black Chambers officially certified the Big3 as the first Black-owned sports league.

“We are thrilled to announce we have been officially certified as the first Black-Owned Professional Sports League in the United States,” the Big3 tweeted.

The league is made up of 12 teams that compete in cities across the country with the players consisting of former NBA players and international players.

“Myself and the entire league are honored to be officially certified by ByBlack and the US Black Chambers. From day one, the league has been dedicated to providing opportunities for Black players, fans, investors, and partners, and we are proud to be a part of a nationwide network of Black business owners. Supporting Black enterprise is a lifelong passion of mine, and the BIG3 will continue to build upon its successes and lift up other Black entrepreneurs,” said Cube per Boardroom.

The Big3 rise to the top hasn’t been completely smooth sailing.

In 2018, Cube took over as league commissioner after the existing commissioner and former NBA player Roger Mason Jr, was fired amid allegations of corruption involving “ties to two Qatari investors who allegedly stiffed the league out of millions of dollars”.

And in 2020, the league dealt with the COVID-induced shutdown.