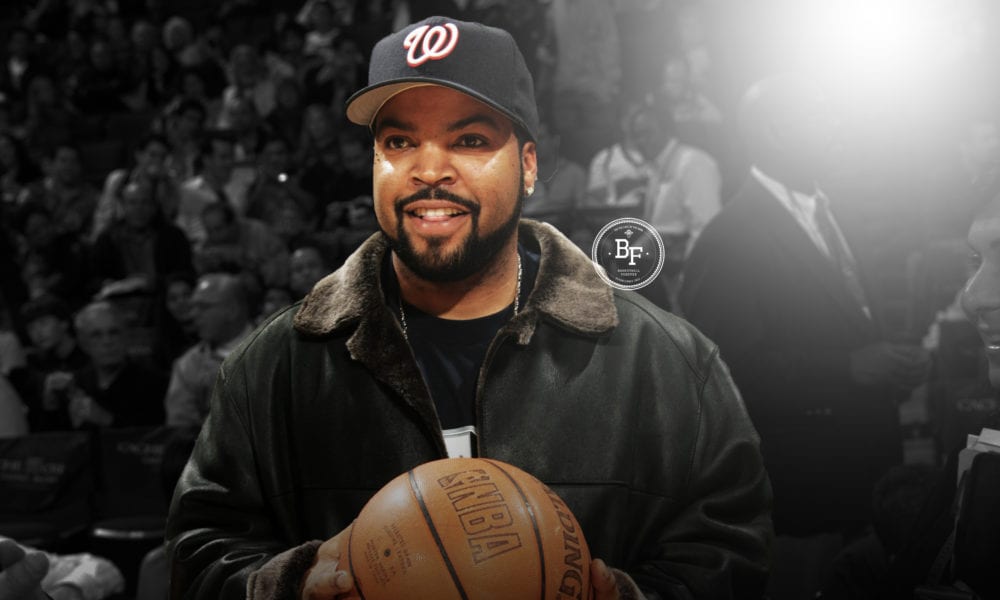 The iconic rapper, who co-founded the BIG3 league last year, will shift into the top job following the explosive firing of existing commish and former NBA player Roger Mason Jr, according to TMZ Sports.

TMZ reported that Mason’s firing stemmed from allegations of corruption following supposed “ties to two Qatari investors who allegedly stiffed the league out of millions of dollars”.

But the former Spur, Knick and Wizard said he was forced out in retaliation to legal claims he made that the league had breached his employment agreement.

Regardless of who’s right here, you already know what Cube’s reaction was:

And that wasn’t all.

A spokesperson for the BIG3’s founders told TMZ, “Mason’s claims do not require a dignified response beyond the fact that they are preposterous and false.”

All we know for sure at this stage is that Ice Cube will occupy the top job until a long-term replacement is found.