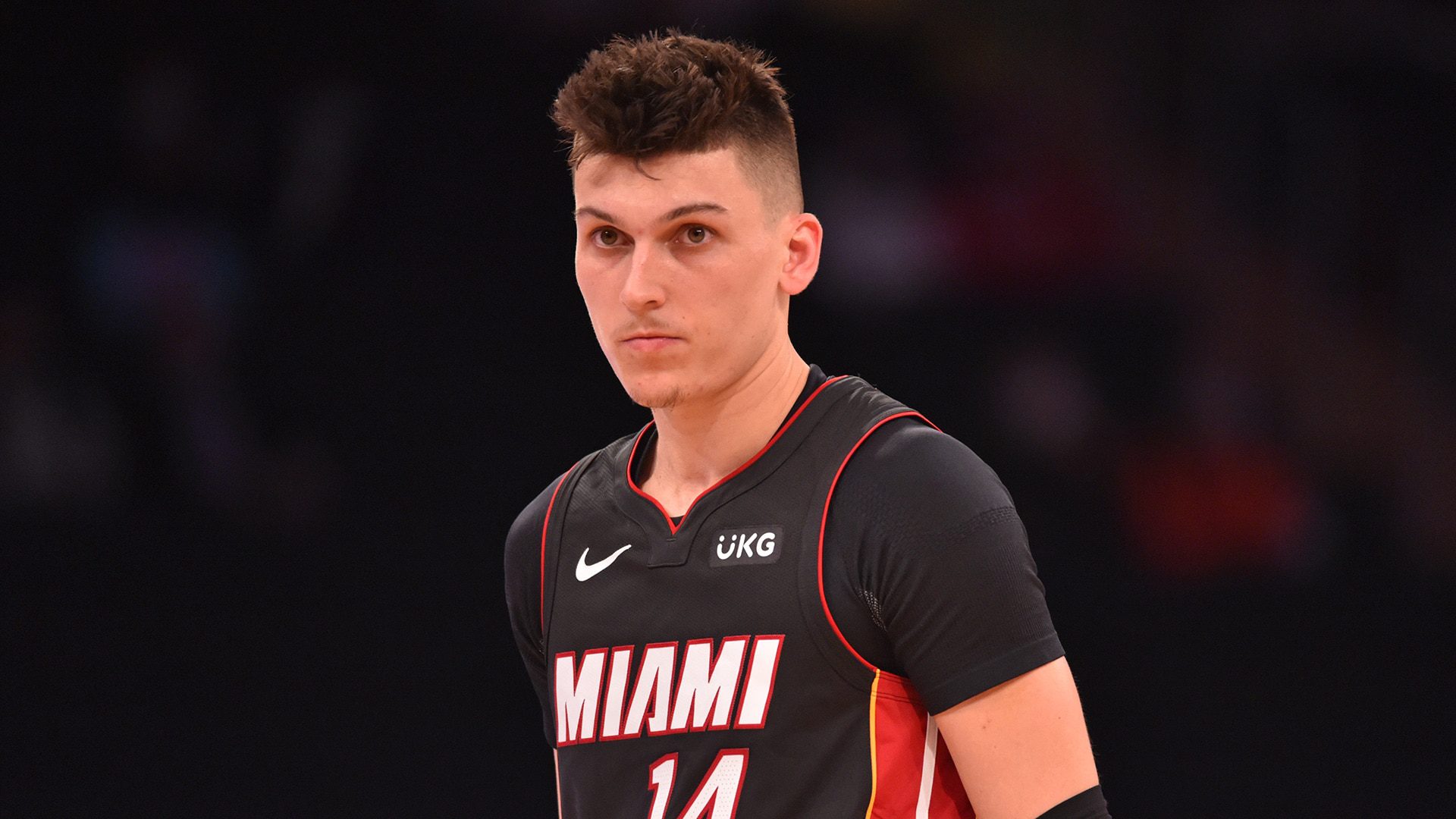 Reigning Sixth Man of the Year, Tyler Herro and the Miami Heat agreed to a four-year, $130 million extension, according to ESPN’s Adrian Wojnarowski.

Herro is guaranteed $120 million, and the remaining $10 million will be available via incentives, according to Tim Reynolds of the Associated Press.

At the end of last season, Herro said he was ready to be a starter, but at this season’s Media Day, the third-year player was focused on the team’s success.

“I’m a team player. Whatever Spo and the organization wants me to do, I’m willing to do,” said Herro. “I have my personal goals, but at the end of the day, the team is always over what I want to do as an individual player.”

After suffering a bit of a sophomore slump, Herro came back strong for the 2021-22 season and won Sixth Man of the Year.

But his play in the 2022 playoffs left much to be desired, averaging just 12.6 points 4.5 rebounds, and 2.8 assists losing to the Boston Celtics in the Eastern Conference Finals.

In a media conference after the season, Heat President Pat Riley said any starter would have to be able to play both sides of the ball.

Herro said he is working on his strength, along with defense and efficiency, but he added, “my offensive skill set is one of the best in the league so to be able to build on that and continue to be more efficient and get to my spots and get to the free-throw line, finding different ways to score and being efficient about it.”

The Heat play the Minnesota Timberwolves in a preseason matchup tomorrow.