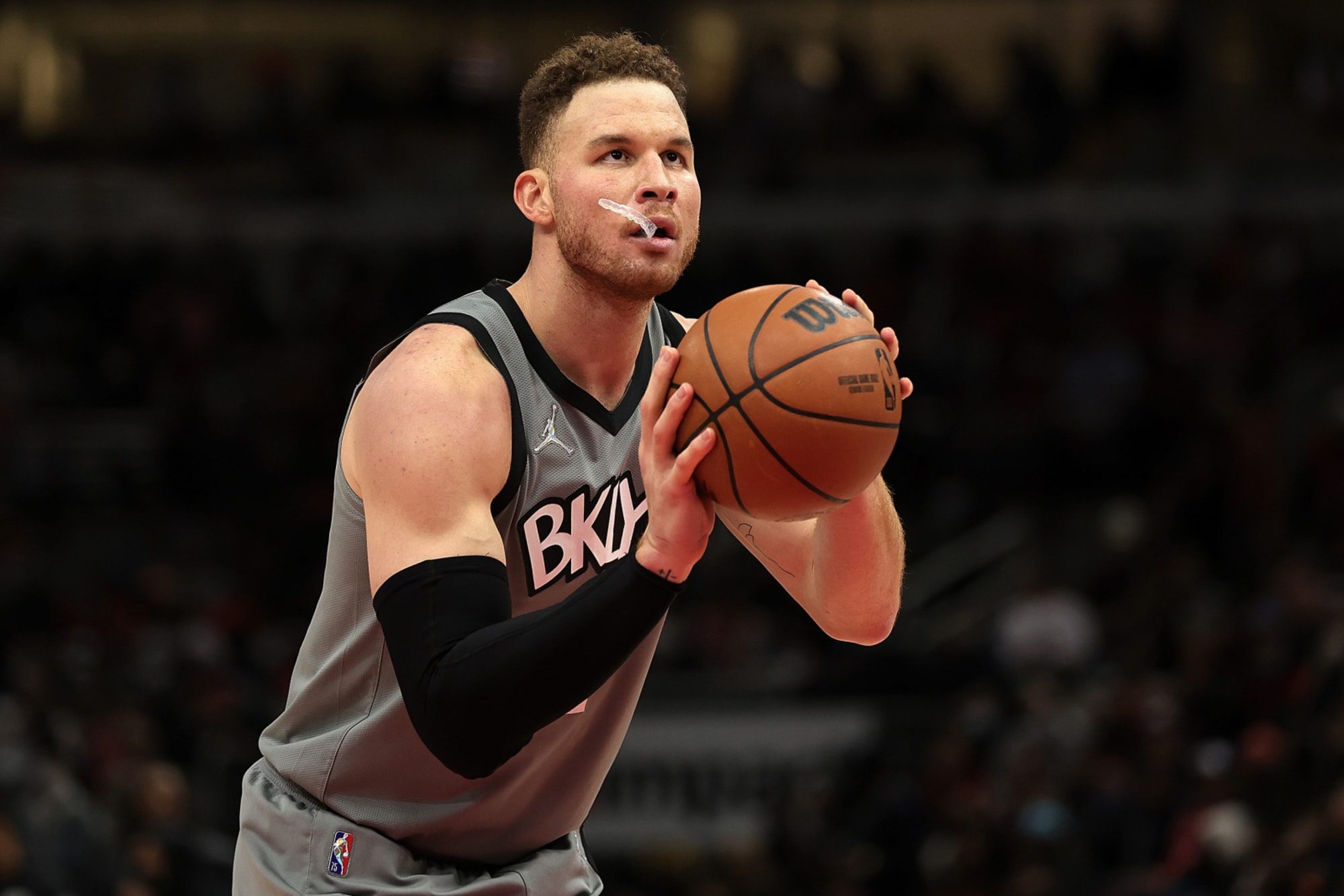 Six-time NBA All-Star Blake Griffin will sign a one-year deal with the Boston Celtics, according to ESPN’s Adrian Wojnarowski.

The veteran’s signing comes after the Celtics lost Robert Williams III and Danilo Gallinari to injuries.

The deal is worth a reported veteran minimum of $2.7 million.

After sitting out his rookie season with a knee injury, Blake’s career took off with the Lob City Los Angeles Clippers, nailing thunderous dunks off of assists from Chris Paul.

He won the 2011 Slam Dunk contest and Rookie of the Year and seemed he was on his way to superstar status.

After seven seasons playing with the Clippers, in which the team never went as far as they were expected in the playoffs, Griffin was traded to the Detroit Pistons.

But Griffin’s style of play exacerbated his knee issues, forcing him to get multiple surgeries on both knees in 2019 and 2020.

The Pistons couldn’t trade Griffin with his contract and eventually bought out the $75 million remaining on his deal.

Brooklyn was expected to play for the title, and Griffin was part of their 2021 Eastern Conference semifinals run, but that is as far as the team has come to the title.

Griffin is expected to bring some needed veteran presence to the young Celtics squad that made it all the way to the Finals last season and was expected to be a contender again this season.

However, recent controversy with the Celtics’ head coach and injuries to Williams and Gallinari have put the start of Boston’s season in less than ideal conditions.