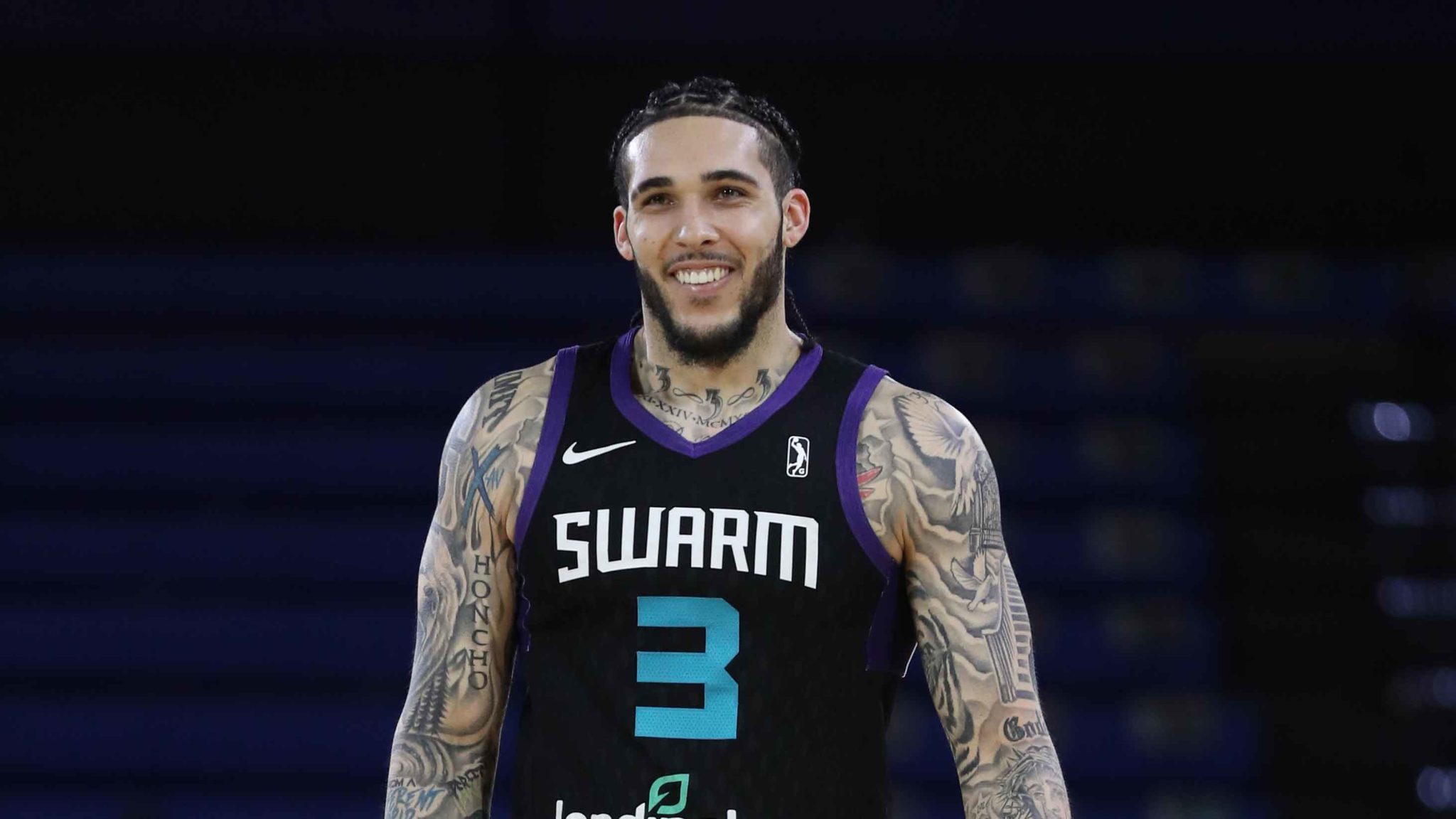 The Ball brothers, or at least two of them, will reunite in Charlotte after the Hornets signed LiAngelo Ball to a one-year deal.

“It means a lot to be here and play in front of all these guys,” Ball told the Observer following the team’s media day. “It’s for sure a great opportunity for me.”

“I feel like I can be a part of the team,” Ball said. “I’m just going to play my hardest for sure. But I feel like my game will carry itself, and hopefully, I can make the team for sure and play with my brother. But I’m not worried or nothing. I’m just excited to go in and play my hardest for real and let my talent talk for me.”

“It’s a blessing for real. Hopefully, he can make the whole thing; keep him on the team. For real,” younger brother and fan favorite LaMelo Ball told reporters.

The 6-foot-5 guard’s college career consisted of one game played for UCLA against Cal State Los Angeles, in which he scored 11 points.

LiAngelo was grateful to be back on the court and share the ball with his younger brother.

“It reminds me of my old days for real, me and Melo. I used to play with him all the time. So, it’s the same deal here, even though it’s on the NBA level. But it feels good being around my brother.”

After firing head coach James Borrego, the Hornets brought back former coach Steve Clifford, who will try to take the young talented team deeper into the playoffs.

Oldest Ball brother Lonzo will start the season in street clothes after it was announced he would undergo a second surgery on his torn meniscus.