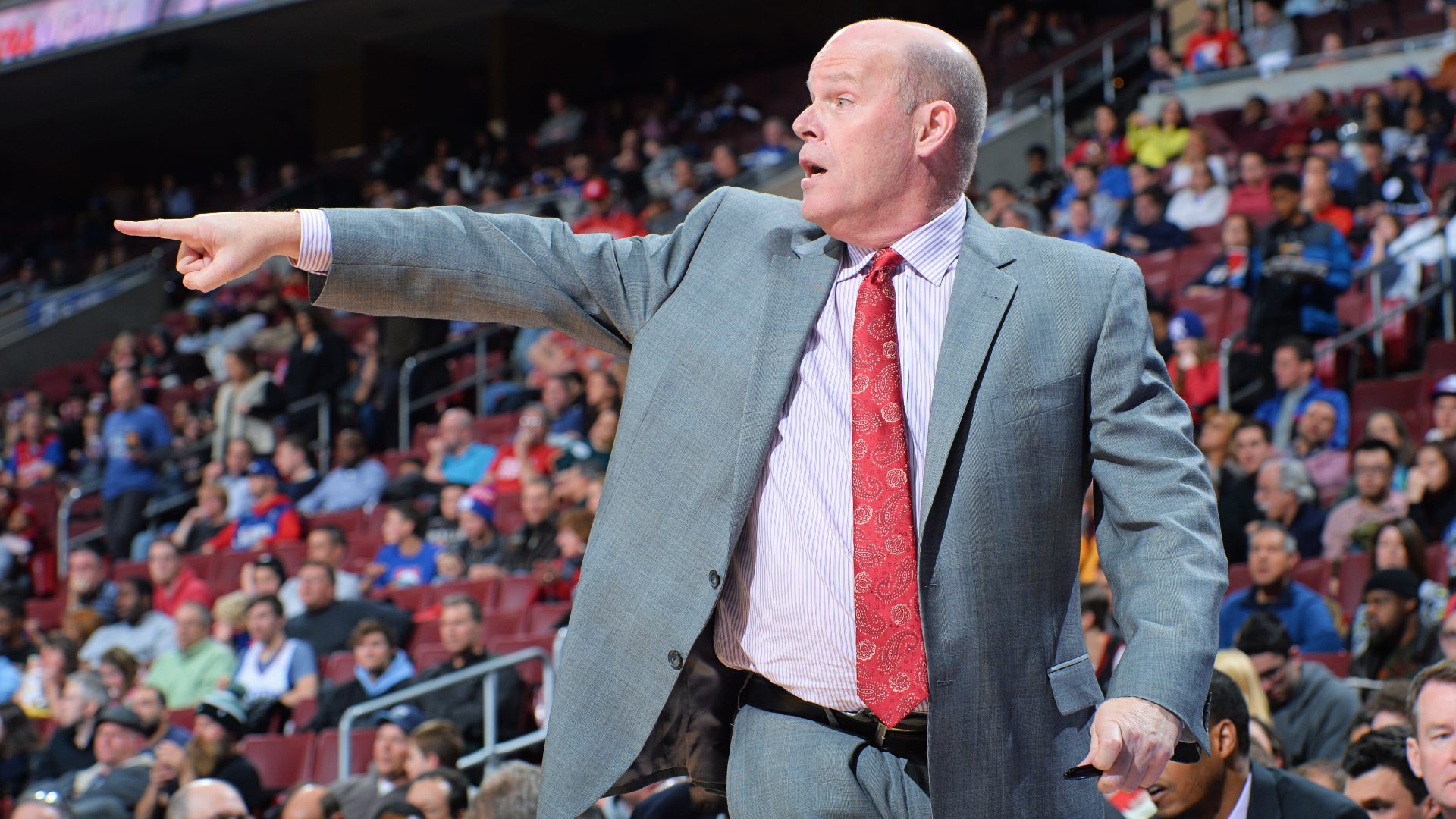 Steve Clifford is back in Charlotte to coach the Hornets after a four-year absence.

Clifford agreed to terms on Friday after Golden State’s Kenny Atkinson, who initially took the head coaching job, changed his mind and decided to stay as an assistant with the Warriors.

GM Mitch Kupchak, who fired the 60-year-old Clifford as one of his first acts as the new GM in 2018, hired the ex-coach the day after the NBA Draft.

OFFICIAL: We have named Steve Clifford head coach. Clifford, who previously served as head coach from 2013-2018, is the second-winningest coach in franchise history. @CorcoranHM | 🔗: https://t.co/ayn3xxdtze pic.twitter.com/4LRNaWK85U

Clifford’s return comes on the heels of James Borrego’s firing in April.

The 2021-22 season was the only winning season under Borrego though the team did make the Play-In the last two seasons.

In his first stint as the Hornets coach, Clifford led the team to two playoff appearances in five years with a 196-214 record.

“We believe that his previous experience and coaching philosophy make him the best coach for our team,” said Kupchak in a press release from the team. “Steve has a proven track record of improving defenses and is detail-oriented. He has a history of maximizing players’ talent and working with them to develop and expand their skill sets. Steve is committed to playing with the same offensive pace that our fans are accustomed to seeing the last few years. We are confident that he will be able to help our young players continue to grow as we look to take the next step as a team.”

The defensive-minded Clifford takes over an offensive-minded team, ranked 8th in the league with a string of young talent led by fan-favorite LaMelo Ball.

“This is an exciting young team with a lot of talented pieces,” Clifford said, per ESPN. “Charlotte is a great city, and I know first-hand the passion that Hornets fans have for this franchise. I can’t wait to get back to town and start working with our players.”

Clifford spent three years in Orlando as head coach with back-to-back playoff appearances and last season as a consultant with the Brooklyn Nets.