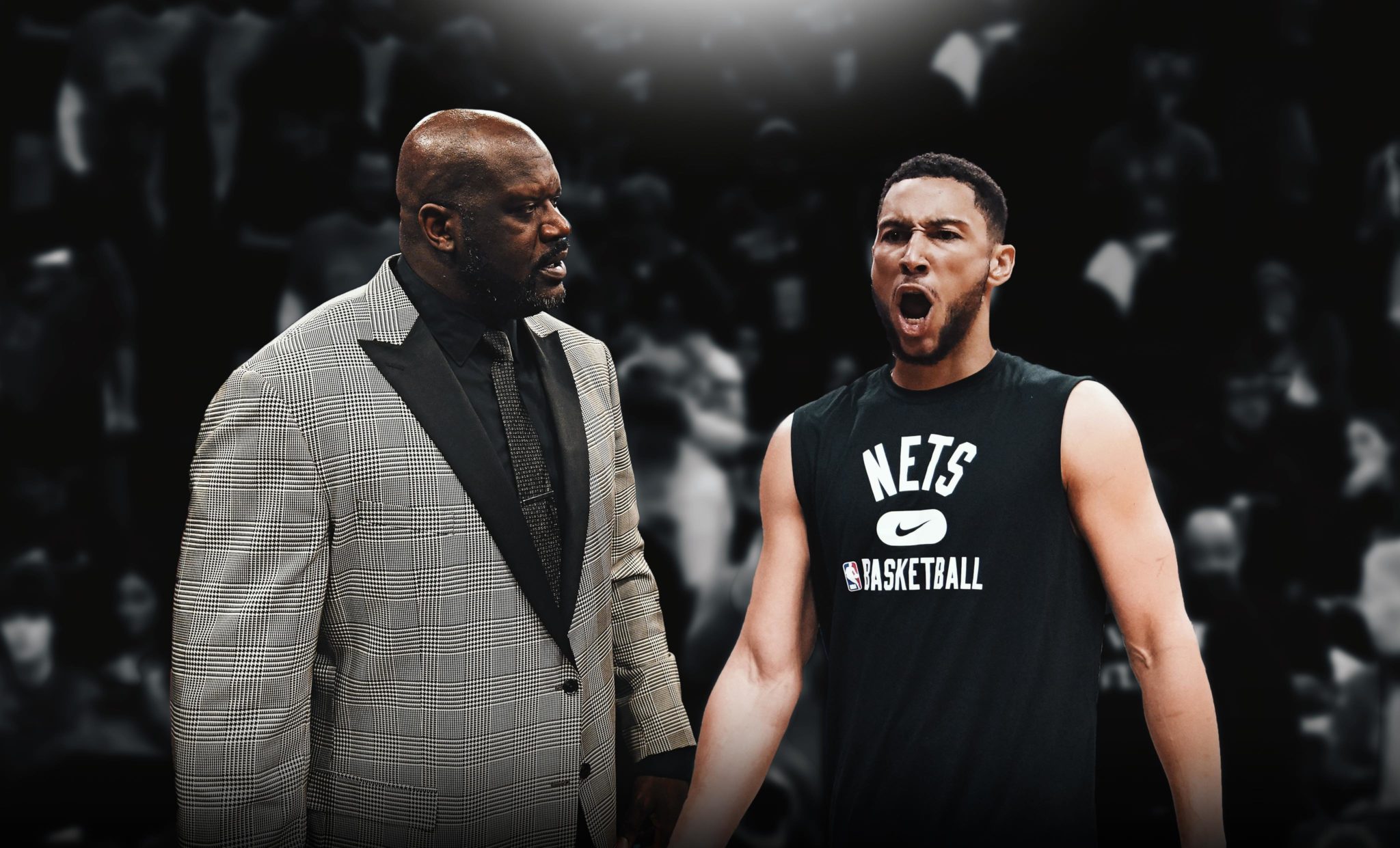 Shaquille O’Neal has never been afraid to criticise Ben Simmons, and now Simmons has finally had enough.

“When I was dealing with everything going on, I actually messaged him and he put it out,” Simmons said on JJ Redick’s podcast The Old Man And The Three. “I DM’d him, I was like ‘why are you saying this when you don’t even know the story?’

“Cause he always says he’s my LSU brother and all that. If you were my LSU brother you would have reached out by now and it’s been months since I’ve been dealing with this. You ain’t reached out once. He didn’t reach out once and say ‘you okay? what’s going on?’”

READ MORE: Ben Simmons Sends Angry DMs to Shaq Over Criticism on Inside The NBA

The incident Simmons was referring to occurred earlier this year. Speaking on Inside The NBA in January, O’Neal said he had lost all respect for Simmons and labelled him a ‘cry baby’.

“Great players get criticised,” Shaq said. “But the great players also step up to the criticism and perform… I don’t respect him. I’d get rid of him.”

Shaq’s criticism of Simmons didn’t end there. He also described Simmons sitting out Game 4 of the first round as a “punk move”.