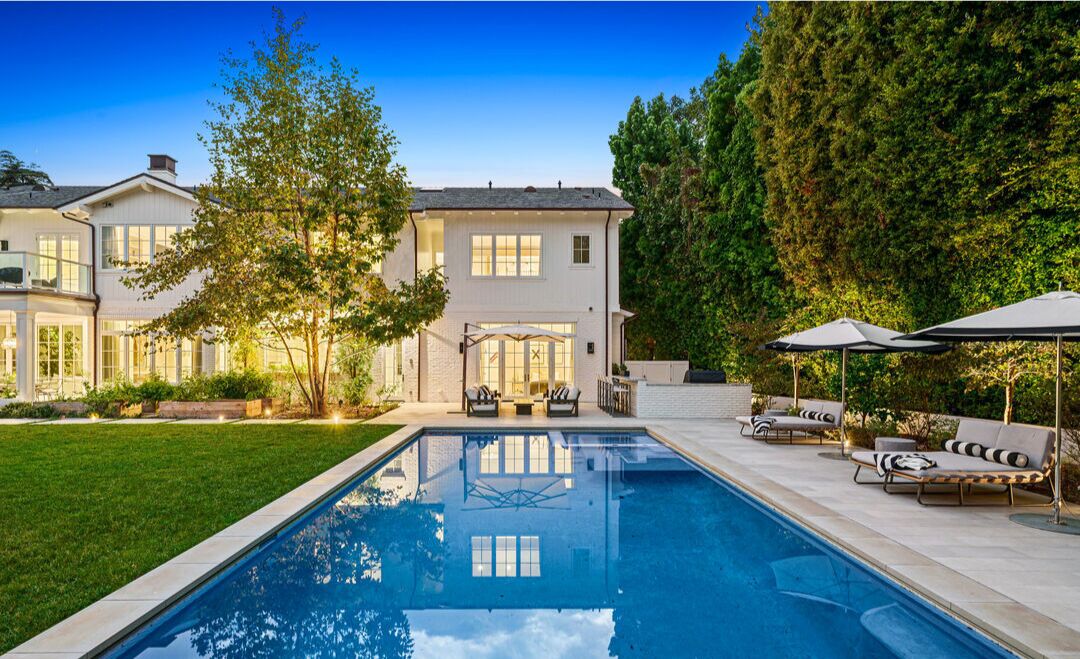 Westbrook bought the Brentwood home four years ago for $19.75 million when he was still playing for the Oklahoma City Thunder, per Jack Flemming of the LA Times.

The home is over 13,000 square feet, with six bedrooms, eight bathrooms, and common spaces.

The living room has beamed ceilings, and built-ins, and amenities include a chilled wine room, wet bar, and a movie theater.

The home also features a deck and balcony off the second story, a pool, spa, playground, and patio with a basketball hoop.

A SoCal native, Westbrook grew up in Long Beach and played at UCLA.

His homecoming last season was a huge disappointment for a team with title hopes.

The Lakers finished 33-49 with the 11th best record in the Western Conference and missed the playoffs.

Head coach Frank Vogel was fired during the offseason, and the team hired Darvin Ham.

The sale intensifies speculation that Westbrook will be traded.