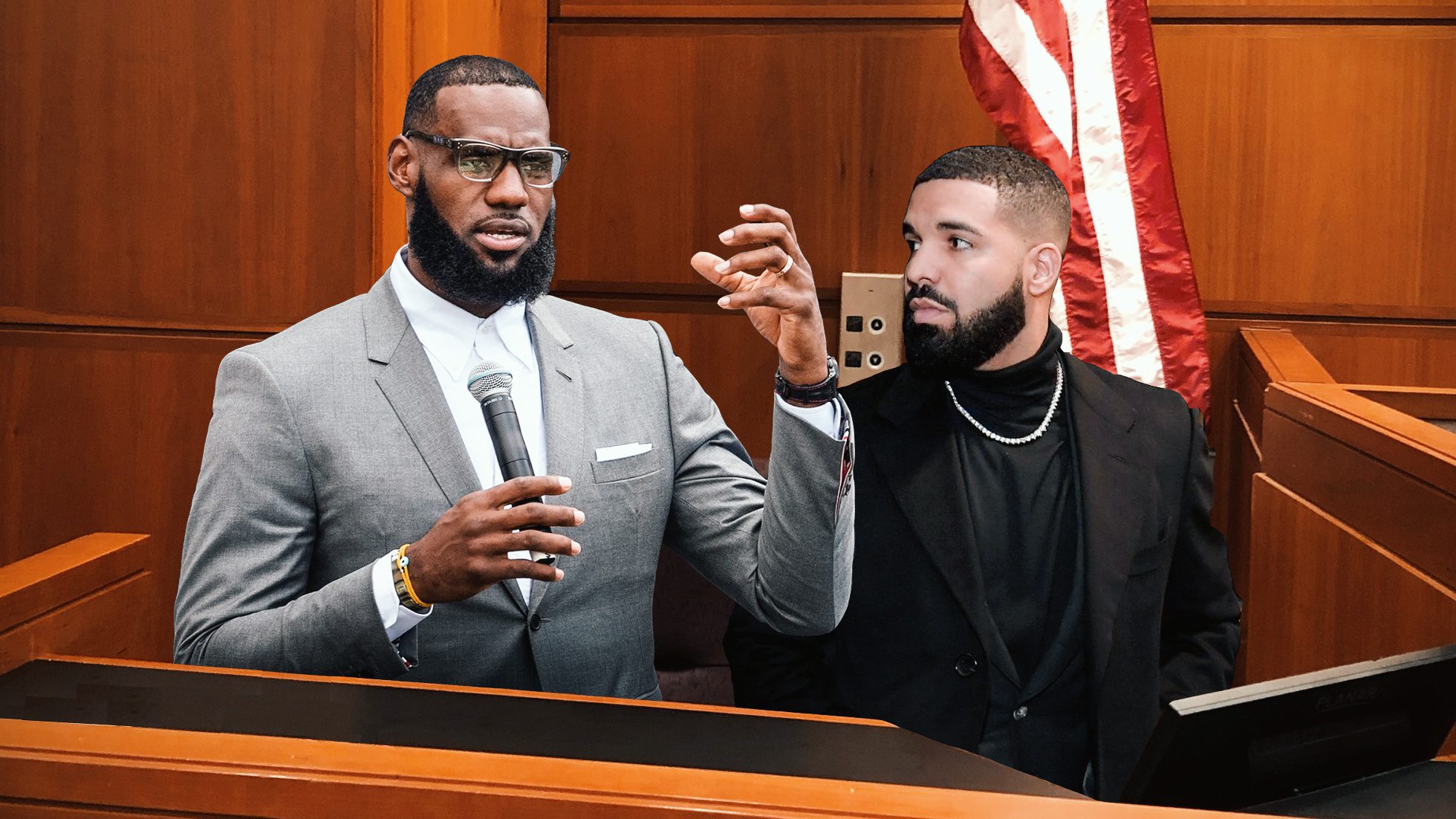 LeBron James and Drake have landed themselves in hot water with their media companies being sued for $10 million over the “improper acquisition of intellectual property rights” for an upcoming documentary.

According to the New York Post, former NBA players union boss Billy Hunter has filed a lawsuit over the rights to Black Ice, which is based on a book about a segregated hockey league for black players in Canada and systemic racism within the sport.

Hunter claims to hold exclusive rights to any film made about the league thanks to an agreement he made with the book’s authors. He says the authors have since breached the deal to work with James and Drake instead.

“While the defendants LeBron James, Drake and Maverick Carter are internationally known and renowned in their respective fields of basketball and music, it does not afford them the right to steal another’s intellectual property,” Hunter’s attorney Larry Hutcher said in the suit, per the Post.

The suit also claims Hunter paid the authors a total of $265,000 for the film rights, according to the report.

He is seeking a share of profits from the documentary as well as the $10 million in damages.