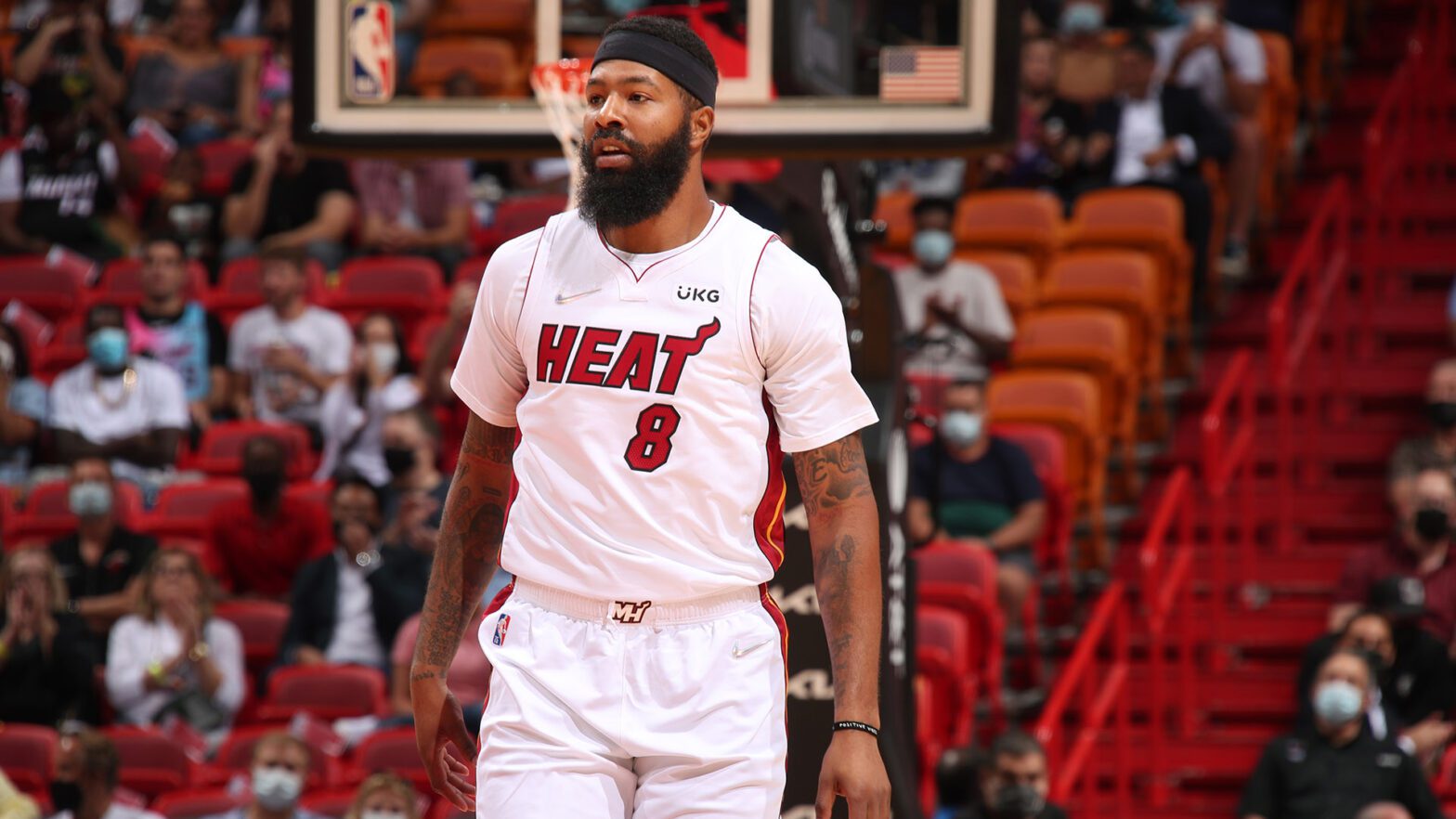 Power forward Markieff Morris signed a one-year deal with the Brooklyn Nets pending a physical exam, according to The Athletic’s Shams Charania.

The 11-year veteran joins his seventh team since the Phoenix Suns picked him 13th overall in the 2011 Draft.

An addition who brings production and leadership as an 11-year NBA veteran. Morris was part of the 2020 Lakers championship team and now is set to join Kevin Durant, Kyrie Irving and Ben Simmons in Brooklyn. He is expected to undergo a physical with the team this week. https://t.co/GFsTrke9yD

Morris responded to the news with an enthusiastic tweet.

He spent the previous two seasons with the Los Angeles Lakers and was a key rotation player for their 2019-20 title run.

Morris joins a Nets team that seemed on the verge of a complete collapse only months ago but now appears to once again be a title contender with Kevin Durant, Kyrie Irving, and Ben Simmons on the roster.

Morris committed a Flagrant Foul 2 on Jokic near half court to stop a fastbreak, and Jokic took offense to the hard foul responding with a forceful shove to Morris from behind.

He was fined $50,000, and Jokic was suspended one game without pay.

Morris will try to bring some of that toughness to Brroklyn’s frontline as the team once again tries to fulfill its high expectations as a title contender.