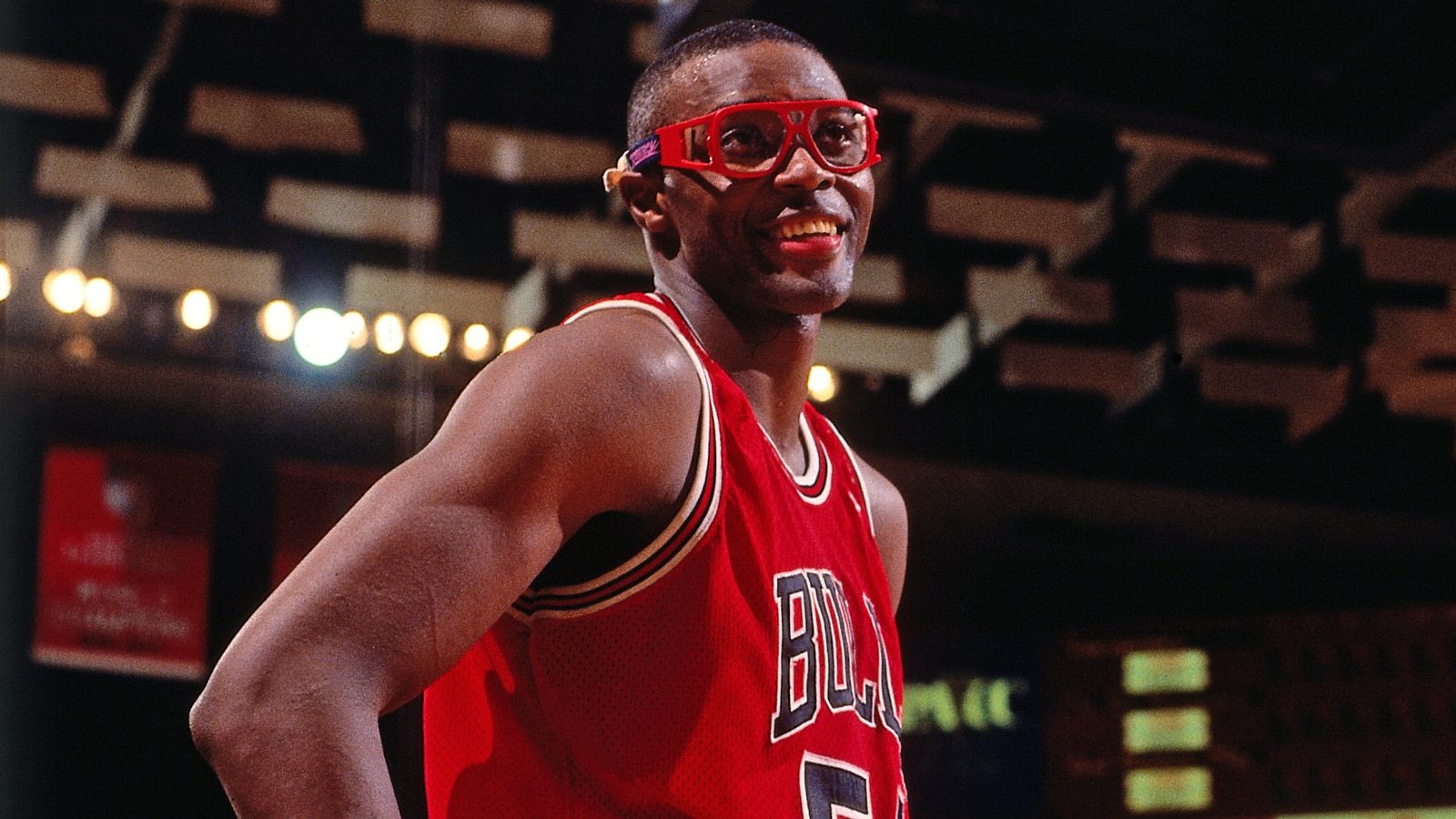 Heritage Auctions is handling the sale.

The Chicago rings feature the Bulls logo or name on the top of the ring, while the Lakers ring features two Larry O’Brien trophies for the team’s back-to-back titles.

The rings are all a size 12 and have “14k Jostens” on the interior band, per TMZ.

For all those with a little extra cash looking to add to their bling collection, the auction will run until August 27.

He was a one-time All-Star and four-time All-Defensive Player.

He averaged 6.0 points for the Lakers in 2001 when they won their second title of three during the Kobe-Shaq era.

Also known as “The Enforcer,” Grant played seven seasons with the Bulls before joining the Orlando Magic and helping that team go to its first title series in 1995 with Shaquille O’Neal and Penny Hardaway.

He played with four teams (Chicago, Orlando, Los Angeles, Seattle) during his NBA career before retiring at the end of the 2003-04 season at the age of 38.

In 2009 Grant was appointed NBA Goodwill Ambassador, and in 2016 he became a Special Advisor for Michael Reinsdorf, president and chief operating officer for the Chicago Bulls.