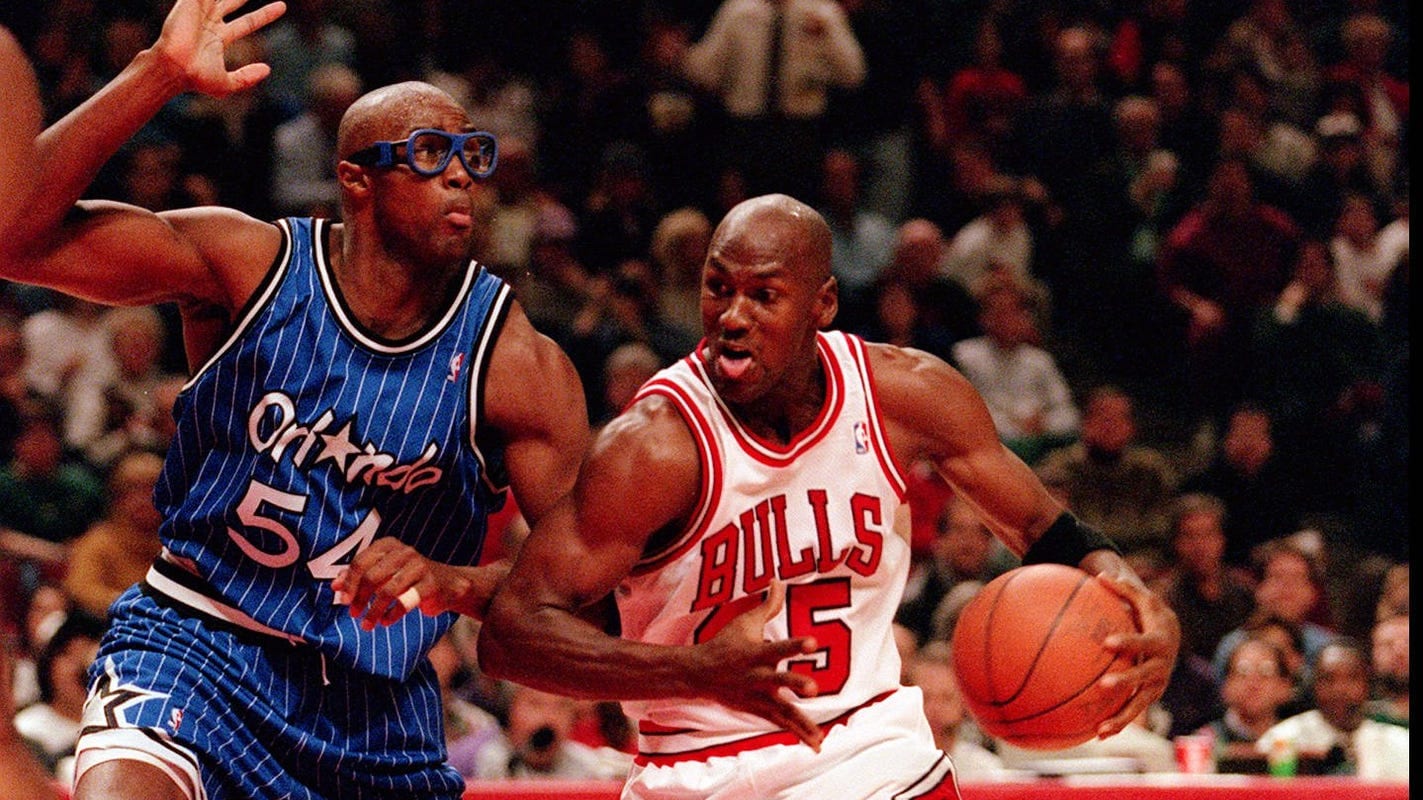 Former Chicago Bulls forward Horace Grant fired back at Michael Jordan over comments MJ made about him during the ESPN docuseries “The Last Dance.”

Grant said it “is a downright, outright, completely lie.”

Those comments refer to the comments Jordan made about Grant leaking information in Sam Smith’s infamous “The Jordan Rules” book.

Jordan alleges in the documentary that Grant released much of the personal information mentioned in the book to Smith.

However, Grant doesn’t see it that way.

“Sam and I have always been great friends. We’re still great friends. But the sanctity of that locker room, I would never put anything personal out there.”

Grant, winner of three NBA titles with Jordan from 1991-1993, mentioned how some of Jordan’s closest relationships fell apart due to comments made about him.

Of course, the first example that comes to mind is Charles Barkley and how his friendship with MJ deteriorated.

Grant went on to say, “And my point is, he said that I was the snitch, but yet and still after 35 years he brings up his rookie year going into one of his teammates’ room and seeing coke, and weed and women. My point is: Why the hell did he want to bring that up? What’s that got to do with anything? I mean, if you want to call somebody a snitch, that’s a damn snitch right there.”

Horace Grant was also not in favor of the way Jordan treated certain teammates.

He even came to the defense of Scottie Pippen when Jordan called him selfish during the documentary for postponing his surgery after the 1997 season.

Grant also clarified why he calls the docuseries a “so-called documentary.”

“When that so-called documentary is about one person, basically, and he has the last word on what’s going to be put out there….. it’s not a documentary,” Grant said.

“It’s his narrative of what happens in the last, quote-unquote, dance.”

“That’s not a documentary, because a whole bunch of things was cut out, edited out. So that’s why I call it a so-called documentary,” Grant said.