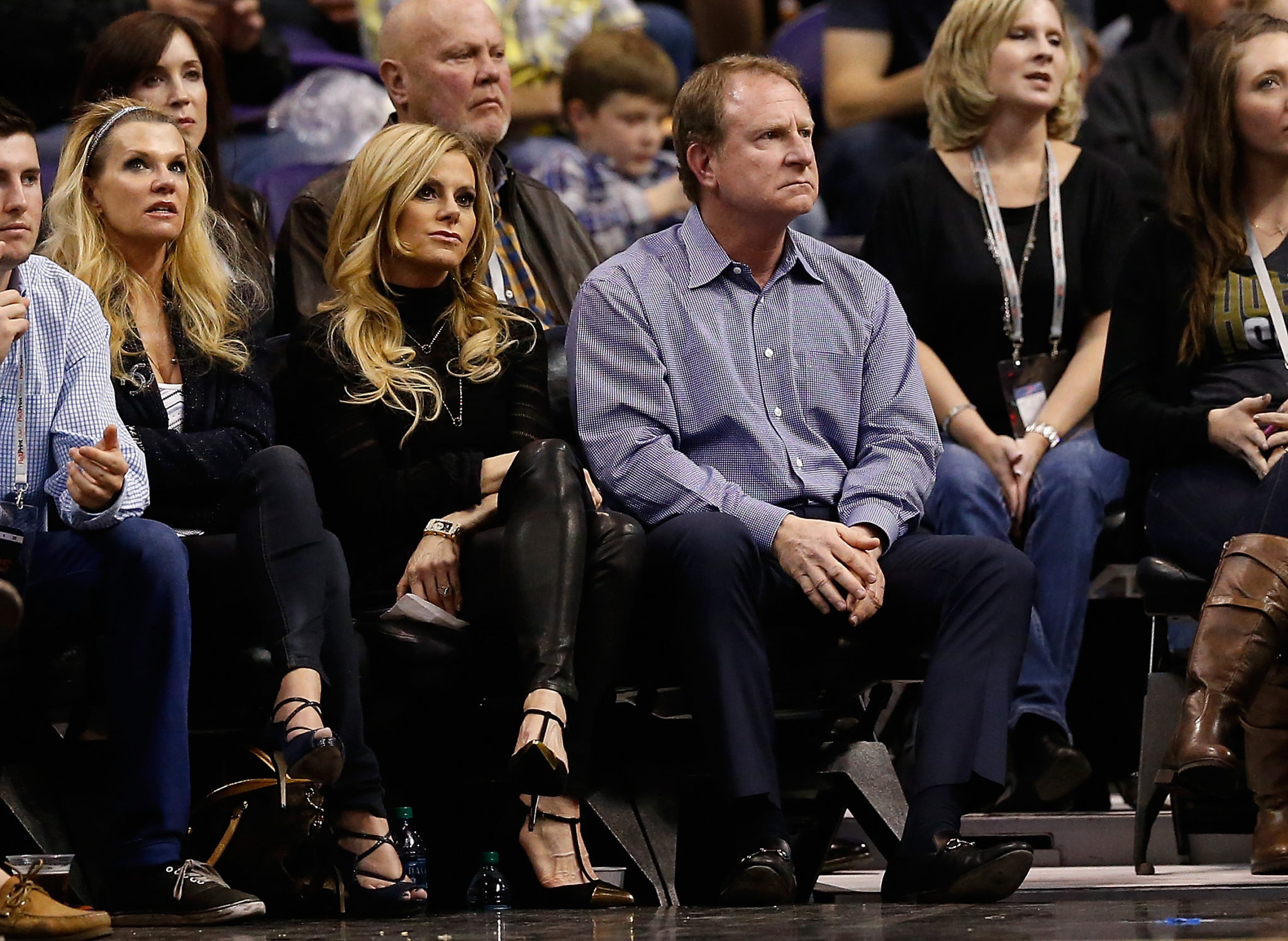 Melissa Fender Panagiotakopoulos emailed her resignation on May 20 to 16 members of the ownership group, including majority owner Robert Sarver.

Panagiotakopoulos said she wanted to “make certain this group can influence positive change.”

ESPN broke the story on the toxic workplace culture of the organization last year, which prompted the NBA to launch an investigation.

Panagiotakopoulos listed several allegations, noting “each of these points create the culture and make up the character of our leadership.”

She also said there were “inherent conflicts of interest with managers’ ability to receive commissions, cherry-pick deals, revise suite lease terms to line their own pockets, and operate in a different manner than the rest of the sales organization with no true consistent systems or oversight.”

More than 70 former and current Suns’ employees alleged in the ESPN article last year that Sarver had engaged in a hostile workplace where he made constant racist and misogynistic comments.

“The allegations contained in today’s ESPN article are extremely serious, and we have directed the Wachtell Lipton law firm to commence a comprehensive investigation,” NBA spokesman Mike Bass said in a statement.

Last March, civil rights activist Rev. Al Sharpton called on the league to wrap up its investigation and remove Sarver.

In a statement to ESPN, the Suns Legacy Partners said, “The Phoenix Suns are committed to creating a safe, respectful, and inclusive work environment free of discrimination and harassment, and we do not tolerate retaliation for the reporting of alleged misconduct.”