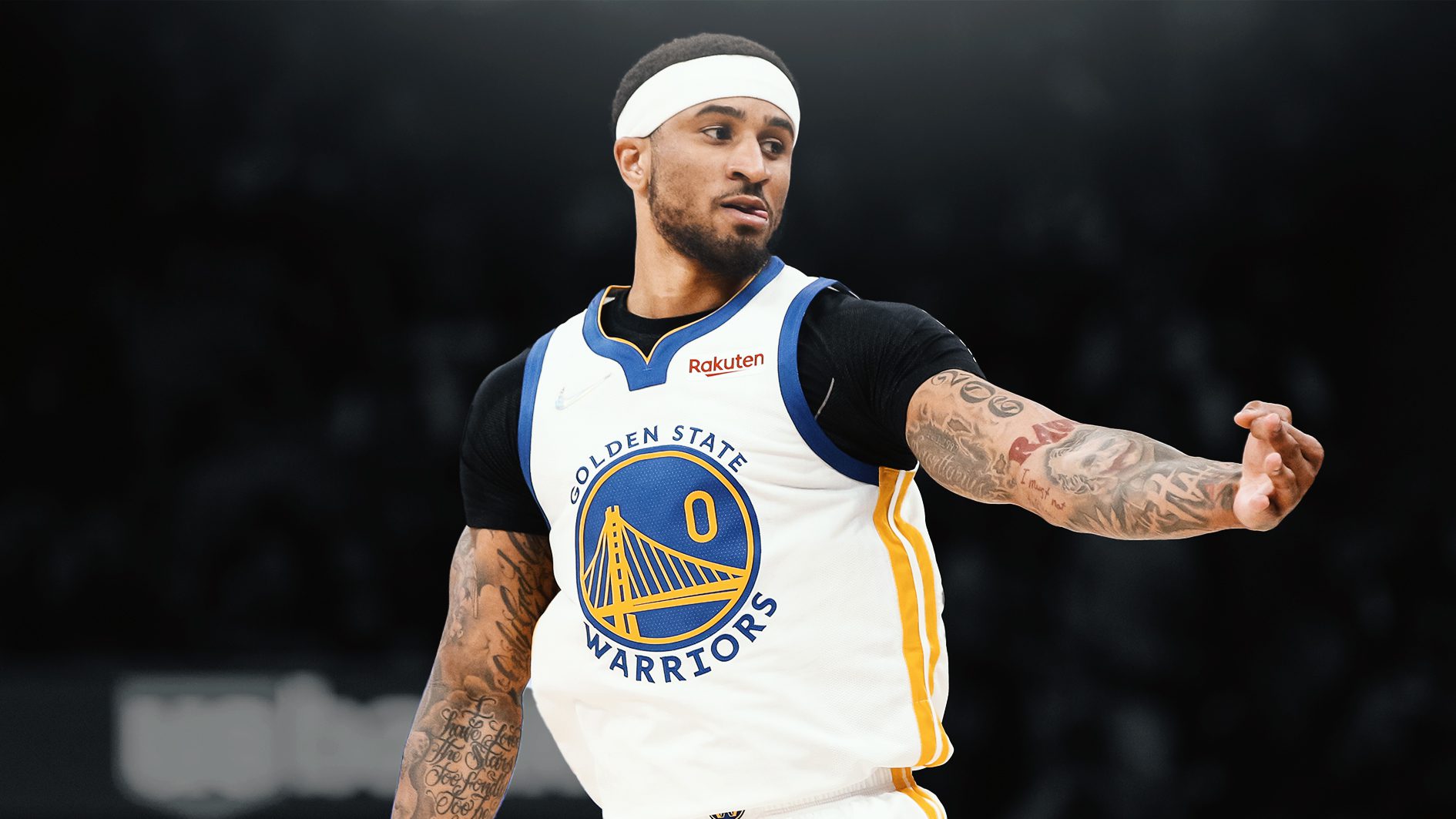 When Gary Payton II checked into Game 2 for his first minutes since suffering a nasty elbow fracture last month, the Golden State crowd rose to their feet and gave him a hero’s welcome.

Payton is a cult figure in the Bay Area, and for good reason. He’s a likable, soften-spoken character who got cut before the season but worked his way back onto the team and became a crucial part of their identity.

In Game 2 on Sunday, Payton was exactly what the Warriors needed in a game they couldn’t afford to lose, accepting a range of defensive assignments with gusto and harassing his opponents like a pitbull with its sights set on the neighbourhood postman.

Golden State held Boston to a minuscule 86.8 points per 100 possessions when Payton was on the court. The Warriors’ net rating was 30.5 when he played and 4.5 when he sat. Of course, his teammates’ performances affected those stats too, but the eye test confirmed what the numbers were telling us: Payton was having a major impact, especially as the Warriors’ missing piece when it came to defending the Celtics’ small ball lineups.

He was especially dangerous when teamed up with an absolutely possessed Draymond Green, and together they threw the kitchen sink at Boston’s primary guards, who don’t always have the tightest of handles.

Steph Curry’s offensive laser show remains the main attraction at Chase Center, but the work Payton and Green put in at the defensive end was match-winning. That certainly wasn’t lost on Steve Kerr, who swapped the offensively-minded Jordan Poole for Payton early in the night. The result was Payton and Green, along with Curry, Wiggins and Porter, outscoring the Celtics by nine points in their eight minutes together as the second-most used lineup of the night.

And while Payton did his best work at the defensive end, he was hyperefficient on offence too, notching seven points and three assists on perfect shooting. He even drained a three despite struggling to move his injured arm properly just days before the game.