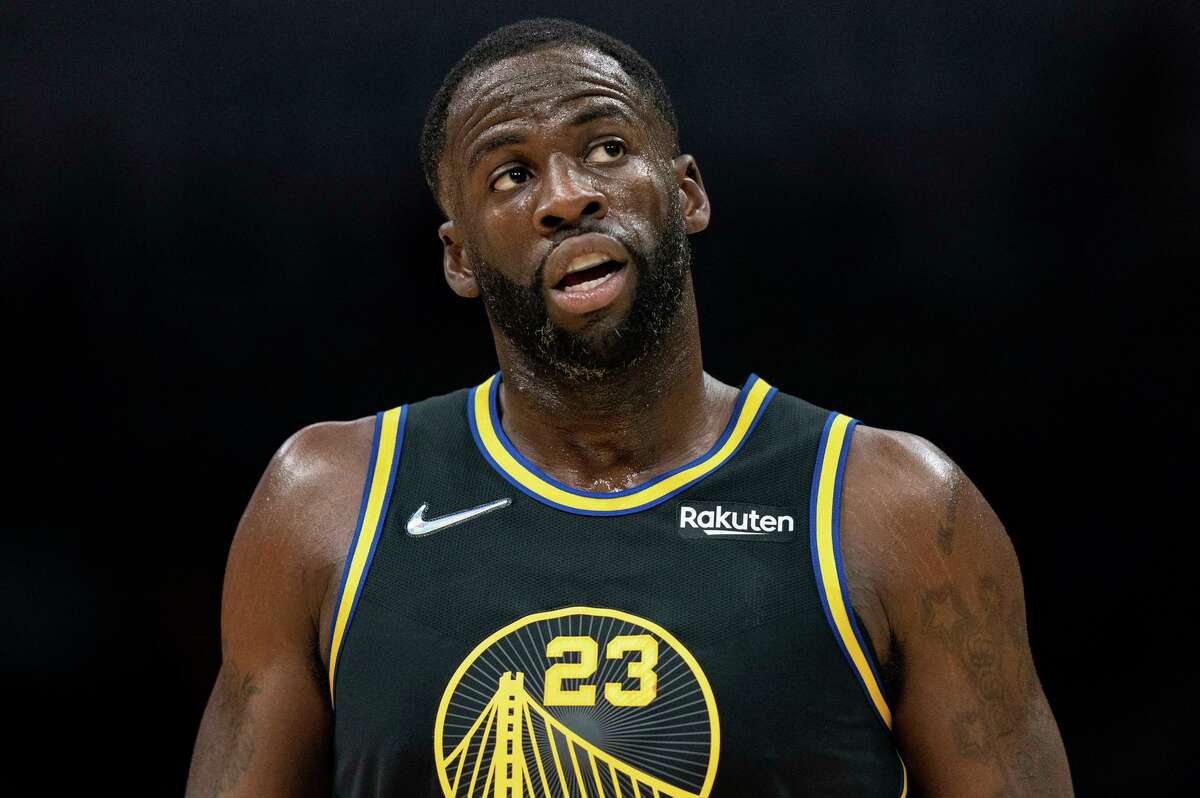 The Warriors advanced to the Finals Thursday night after beating the Dallas Mavericks 120-110; Green had 17 points, six rebounds, and nine assists on 6-7 shooting from the field.

The Celtics are up 3-2 on the Miami Heat in the Eastern Conference Finals.

Boston will have a chance to close the series out at home on Friday night.

Whatever happens, the NBA Finals will start on June 2nd.