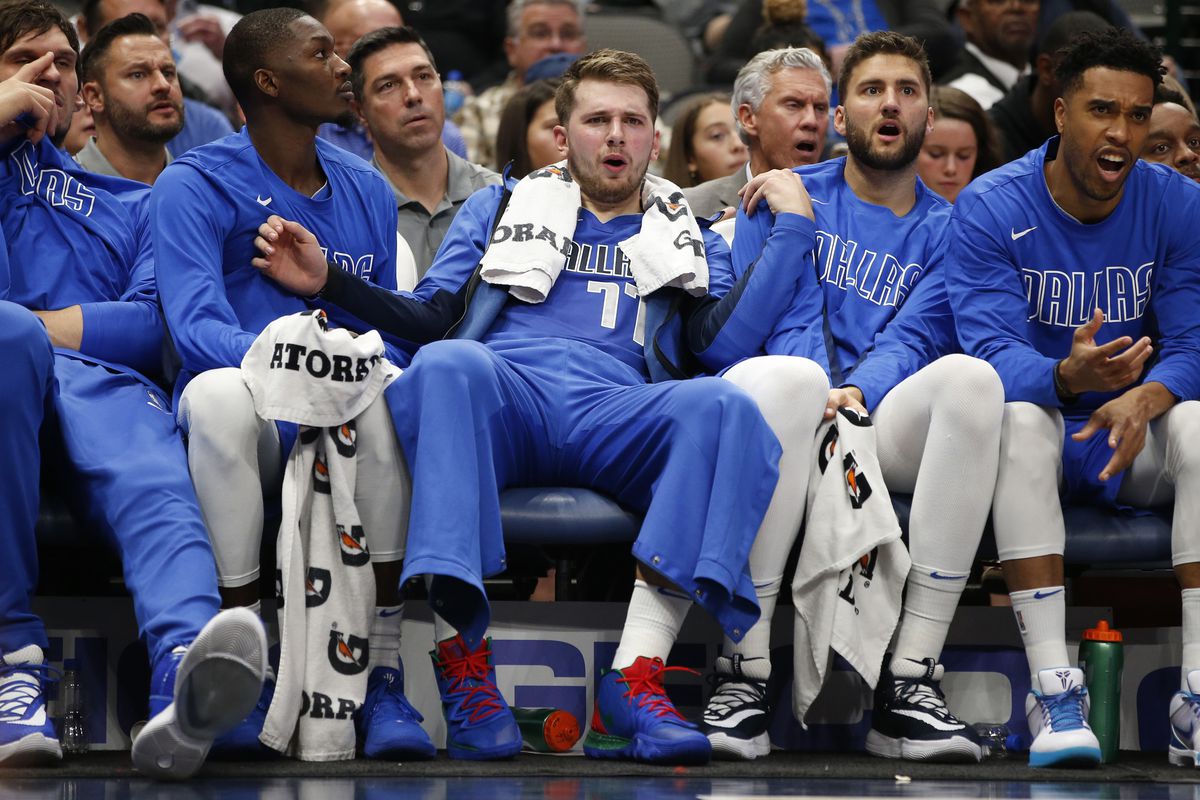 The NBA announced Wednesday that the Dallas Mavericks would be fined for violating the league’s “bench decorum” rules during their 123-90 Game 7 win over the Phoenix Suns.

It was the second time the Mavs were hit with this violation in the series, landing a $25,000 fine after their Game 2 loss to the Suns.

“On multiple occasions, several players and a member of the coaching staff stood for an extended period in the Mavericks’ team bench area, stood away from the team bench, and were on or encroaching upon the playing court during game action … May 15 at Footprint Center,” the statement read.

Dallas coach Jason Kidd was unfazed by the fine.

“I didn’t know we got fined, but that’s cool. You know, the league is worried about the wrong thing. You have millionaires cheering on other millionaires. Doesn’t happen in this society. And the enthusiasm of the game, for a teammate to cheer on another teammate, is special. And I think sometimes were focused on the wrong thing. And so when you look at the people who make a lot of money cheering on their teammates, or their employees, that’s what support is all about. And so for us to get fined, that’s cool. It’s going to another good cause, charity. But again, we’re looking at the wrong thing,” said Kidd per Brad Townsend.

The Mavs suffered a bit of a letdown after their upset of Phoenix, losing Game 1 of the Western Conference Finals against the Golden State Warriors by a whopping 25 points, 112-87.

The Warriors held Luka Doncic to 20 points on 6 for 18 shooting from the field and 3 for 10 from behind the arc.

Dallas will try to even things up at 9 pm ET Friday at Chase Center.