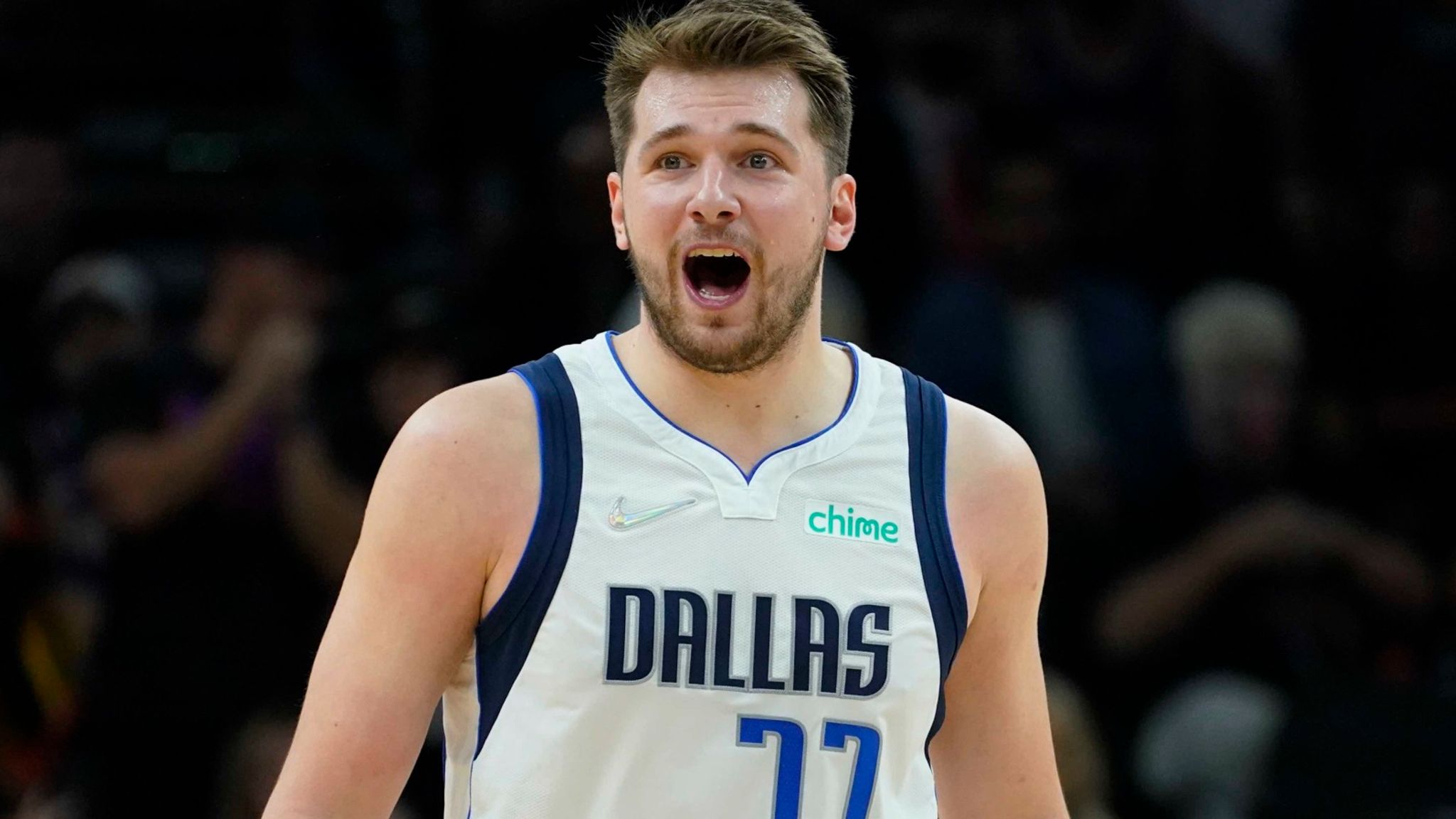 Dallas Mavericks’ star Luka Doncic struggled in his team’s 112-87 loss to the Golden State Warriors in Game 1 of the Western Conference Finals on Wednesday night.

Still, Doncic was the Mavs’ highest scorer; guard Spencer Dinwiddie was the team’s second highest scorer with 17 points on 5-11 shooting.

The Mavs (13) committed less turnovers than the Warriors (15); which is a good sign for Dallas fans going into Game 2.

However, the Mavs will need to shoot better than 36% from the field and 23% from three to have a chance at consistently beating the Warriors.