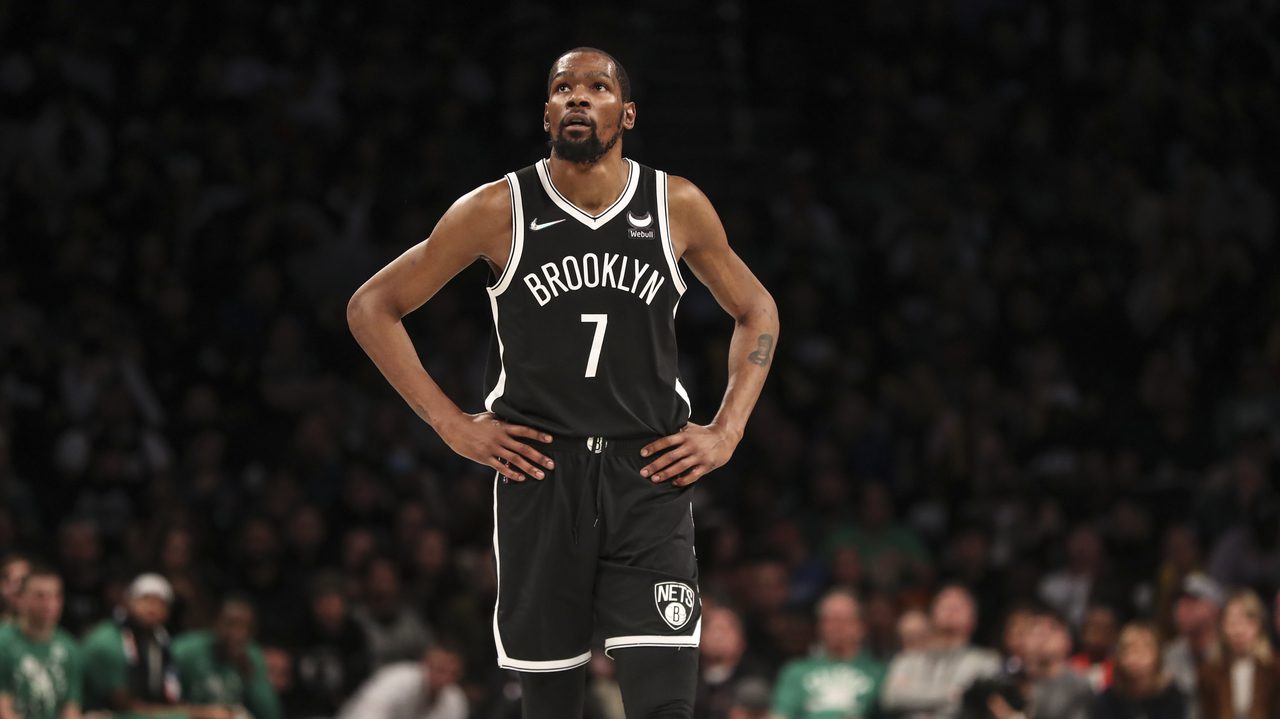 The Brooklyn Nets ended their epically disappointing season with a 4-0 sweep at the hands of the Boston Celtics, but the war of words has just begun between Charles Barkley and Kevin Durant.

Shortly after the Celtics finished off Brooklyn 116-112, Barkley gave his insight on Durant’s mindset.

“I don’t want to badmouth the dude. You guys always talk about that championship stuff. I try to tell y’all. All these bus riders. They don’t mean nothing to me. If you ain’t driving the bus, don’t walk around talking about you a champion. If you riding the bus, I don’t want to hear it,” Barkley said on “Inside the NBA.” “All these guys walking around with these championship rings, hey, y’all bus riders. When you’re the bus driver and you’ve got all that pressure when you have to play well or you’re going to get the blame, that’s a different animal.”

Charles Barkley says KD is a bus rider instead of a bus driver when it comes to his career 😬😬pic.twitter.com/u0v1ijo3qR

It didn’t take long for Durant to respond to the slight, posting on Instagram about Sir Charles’ time in Philadelphia and Houston.

“Where would Chuck be without the big homies,” wrote Durant.

"Where would Chuck be without the big homies"

Still, Barkley extended an olive branch Tuesday, saying, “KD’s a great player. The only point I was making: Life is different when you’re driving the bus.”

After nine seasons with the Oklahoma City Thunder, Durant left for the Golden State Warriors, where he won two titles and two Finals MVPs.

But he still didn’t receive the recognition he thought he deserved and left the Warriors to join Kyrie Irving in Brooklyn to build their own super team.

Three seasons later, Durant and the Nets have yet to make it to the Eastern Conference Finals.

Whether it’s Durant, Irving, or even Ben Simmons, somebody is going to have to get behind the wheel if the Nets are going to get anywhere close to the Larry O’Brien Trophy next season.